In a “toolkit” obtained by Bustle, the Planned Parenthood of New York City (PPNYC) Activist Council insisted that women turn their Galentine’s Day into a “fearless fundraising extravaganza!” Held the day before Valentine’s Day, Galentine’s Day (a term coined by Parks and Recreation) is about “ladies celebrating ladies.” However, PPNYC urged, “you should feel free to invite folks from any gender identity you choose!” 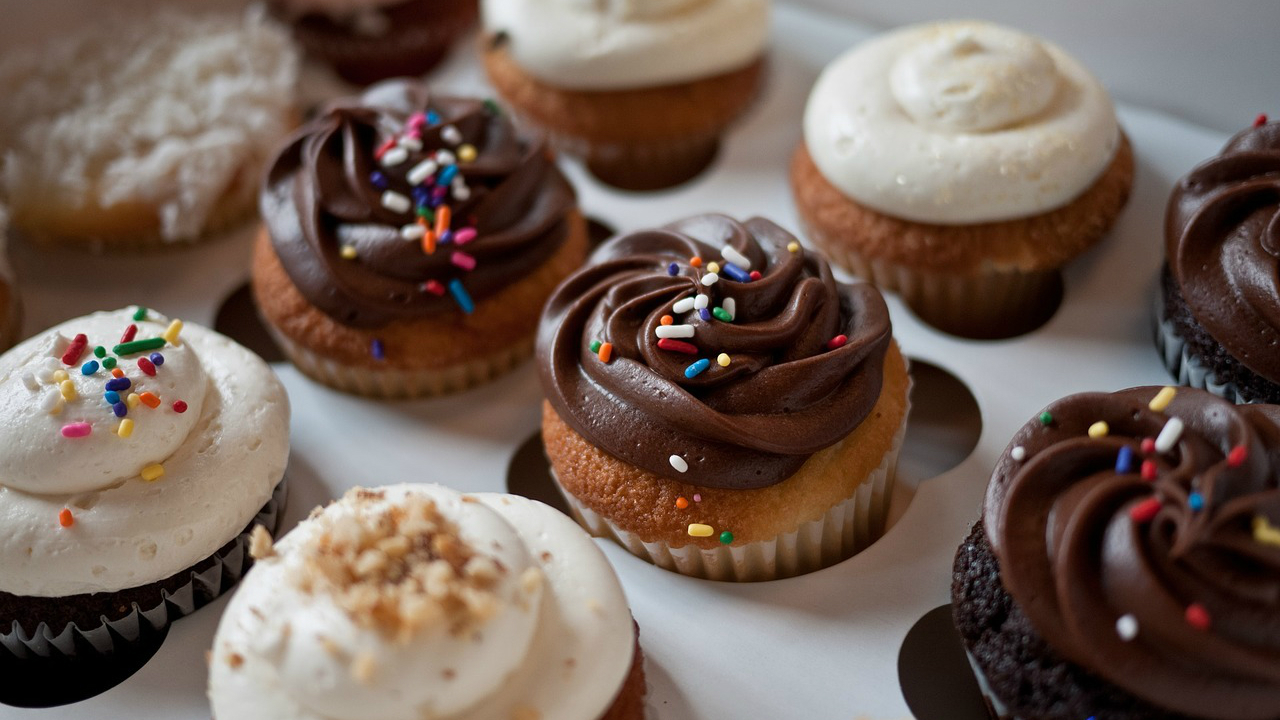 “Hosting a Galentine’s Day PPNYC fundraiser is a fun way to celebrate your gal pals AND raise money for sexual and reproductive health access!” the toolkit encouraged. “So grab your waffle maker and get started!”

And, if women decided to host such a house party, they should contact the NYC affiliate for a heads up. The toolkit included the following “sample goals”:

And the suggested “activities” added:

For its part, Bustle contributed by listing additional ideas, including photobooths and gift raffles.

PPNYC Activist Council fundraising group co-chair Alissa Vladimir revealed to Bustle that her group "came up with this idea and developed the Galentine’s Party Toolkit to raise money in a fun, low-key way with friends."

She added that women can also host these parties to support their own local Planned Parenthoods or the national organization.

Speaking of the national organization, according to Planned Parenthood’s most recently published annual report, it performed 321,384 abortions and received $543.7 million in “government health services, reimbursements & grants” for the year 2016 – 2017. Not much to celebrate.

And, in regards to New York City, 1 of every 3 babies are aborted in the country's most populated city.