1 of Every 3 Babies Aborted in Most Populated U.S. City 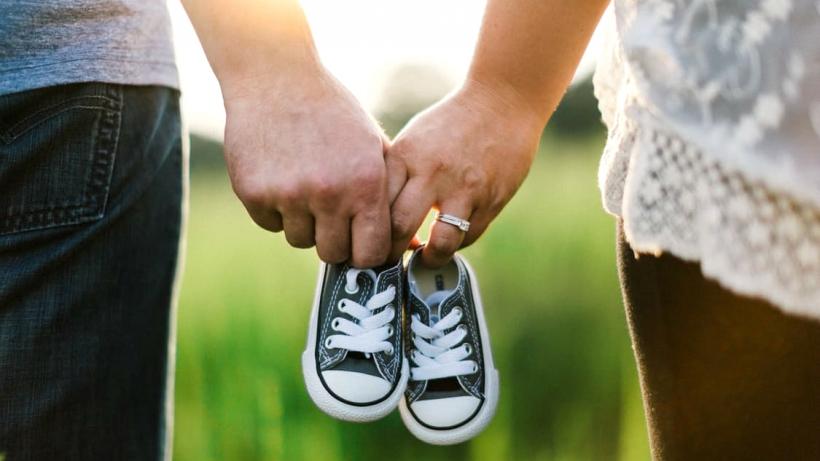 One of every three babies is aborted in New York City – a third of all the new lives conceived in the Five Boroughs. Seems newsworthy, but don’t expect to hear that number from the networks.

The day after Thanksgiving, the Centers for Disease Control and Prevention (CDC) released its most recent Abortion Surveillance report, revealing U.S. abortion data for the year of 2014. For the pro-life movement, 2014 symbolizes the year after the conviction of abortionist Kermit Gosnell and the year before the Center for Medical Progress released its Planned Parenthood tapes.

According to the CDC, a “total of 652,639 abortions were reported” for 2014 by 47 states, New York City and the District of Columbia. That number happily represented a 2% decrease in abortion from last year’s 2013 report. Like last year, three states – California, Maryland and New Hampshire – refused to participate.

But other news was more somber.

That means more than one in three babies are aborted in New York City, and its abortion rate is more than 1/2 of its birth rate. 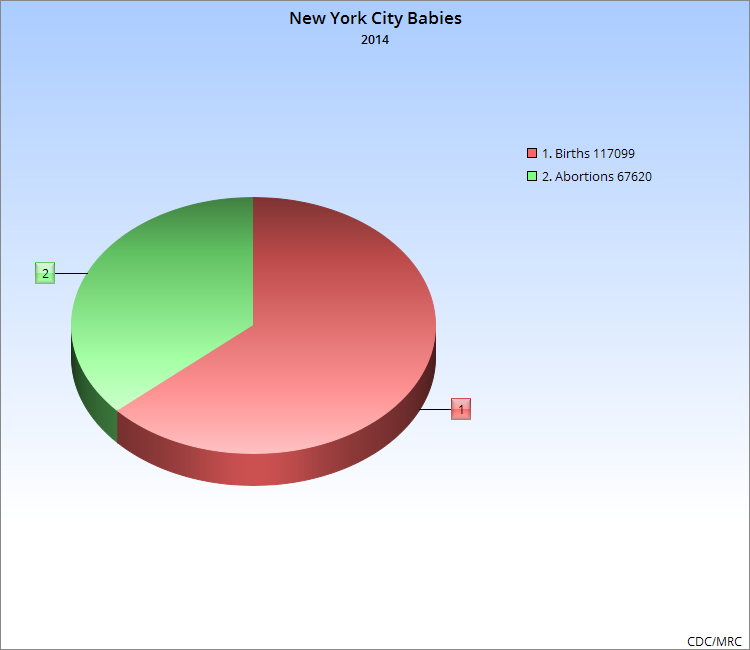 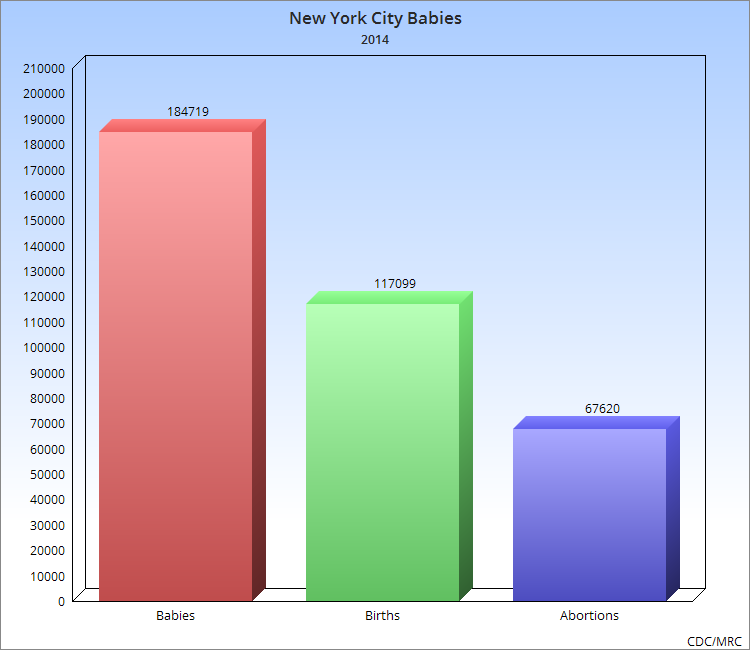 Other numbers went up. The abortion rate for African-Americans/Blacks increased from 35.6% in 2013 to 36% in 2014. To put that in perspective, African-Americans represent 13.3% of the U.S. population.

But in general, as Ave Maria University professor Michael J. New said in a piece for National Review, the CDC data showed that the “U.S. abortion-rate decline, which began in the early 1980s, continues at a steady pace.”

He criticized the media’s explanation for the decline:

Unsurprisingly, most of the media coverage gives much of the credit for the abortion-rate decrease to increased contraception use. There is some evidence that there has been a short-term decline in the incidence of unintended pregnancies, but another key factor behind the 50 percent abortion-rate decline since 1980 is the fact that a smaller percentage of unintended pregnancies result in an abortion.

While the three broadcast networks remained silent on the CDC data, online media outlets, from Newsweek to the Los Angeles Times, celebrated the report for showing that the U.S. abortion rate had fallen to a “historic” and “record low.” But more recent abortion numbers from Planned Parenthood, the nation’s largest abortion provider, raise cause for concern.

Methodology: MRC Culture searched for the term “abortion” in broadcast network transcripts from Nov. 20 through Nov. 30 from the ABC, CBS and NBC morning and evening news shows.