As his mother prepares to speak at the 45th annual March for Life later this month, Tim Tebow is giving a hint of what’s to come: he himself was almost a victim of abortion.

In an interview published earlier this month, the former NFL player and current minor league baseball star revealed the story of how doctors encouraged his mother to abort him. He spoke with Pastor Louie Giglio at 2018 Passion, an annual college student conference.

Tebow delved into his story after the pastor asked him what “made you into the person you are?”

“I was born in the Philippines to missionary parents and I have a special birth story,” Tebow began telling how abortion almost became his reality. “The doctors said that I wasn’t even a baby; they said I was a tumor.”

That was something his siblings never let him forget – he jokingly added that they nicknamed “Timmy the Tumor” after he was born. 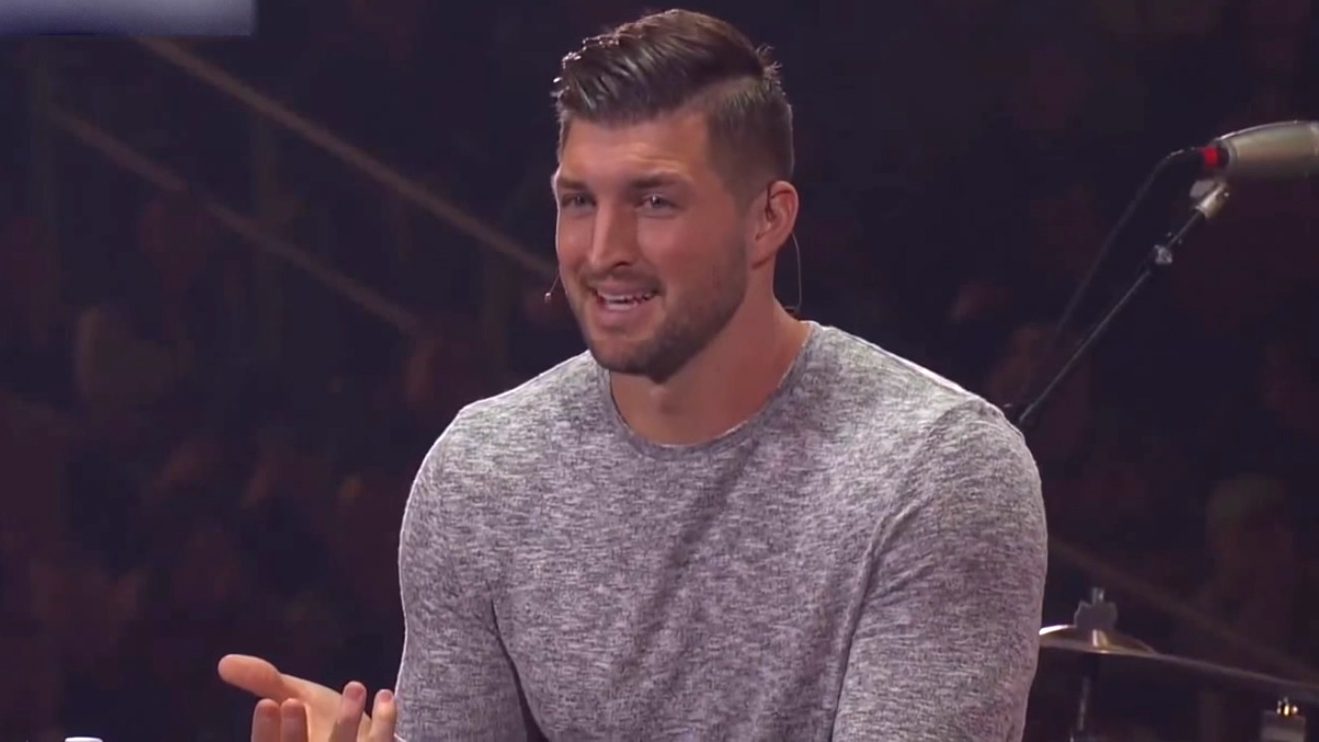 Because of his mother’s faith, he said, he was alive today.

“There was a lot of craziness with my entire – with my mom’s pregnancy with me,” he said. “She decided to trust God and not what the doctors were saying.”

His life, he said, was a miracle.

“And then I was born and it was a miracle — the placenta wasn’t attached the entire pregnancy, but I was malnourished, but I made up for it pretty quickly.”

He concluded by thanking his parents for serving as his role models and influencers.

Both he and his mother appeared together in a pro-life 2010 Superbowl ad. Even though he’s been attacked by the media for it, Tebow has always been very public about his faith, from his sports career to his volunteer work.