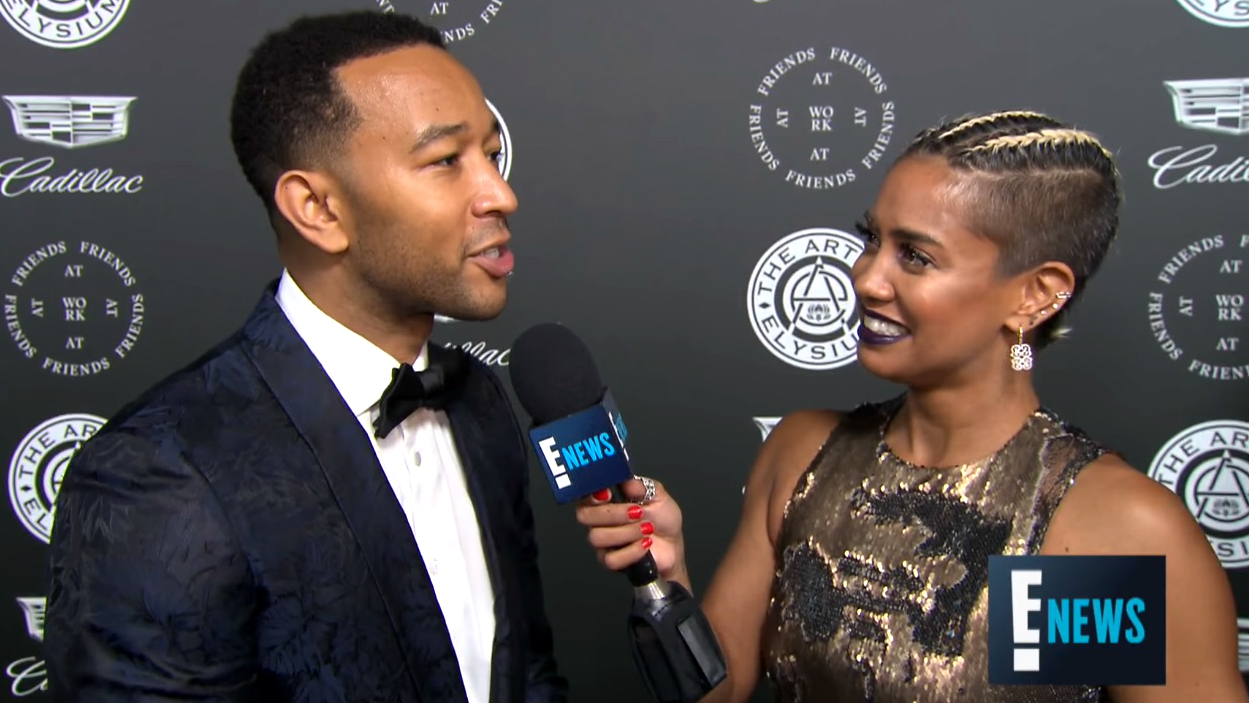 Even though he supports America’s largest abortion provider, singer John Legend recently described his model wife’s pregnancy as a “baby in there.”

On Saturday, E! News correspondent Sibley Scoles interviewed Legend in California on the red carpet at The Art of Elysium's 11th Annual Gala. During her time with him, Scoles asked Legend about expecting his second child with wife Chrissy Teigen.

Scoles wanted to know how big sister, Luna, was preparing for her sibling’s arrival.

“Is she ready for the next sibling to come into the family?” Scoles asked of Luna.

Legend responded that Luna didn’t exactly understand that there was a “baby in there.”

“We know there’s a baby in there, and she can say ‘baby,’" he said. “But I don’t know if she really knows what it means for her mother to be carrying another child and for that child to be her little sibling, I don’t know if she’s ready for that yet.”

In a November Instagram post by Teigen announcing her second pregnancy, Luna can be seen saying, “baby.”

Both Legend and Teigen have donated to Planned Parenthood in the past. Last year, Legend also participated in an album benefitting the abortion giant.