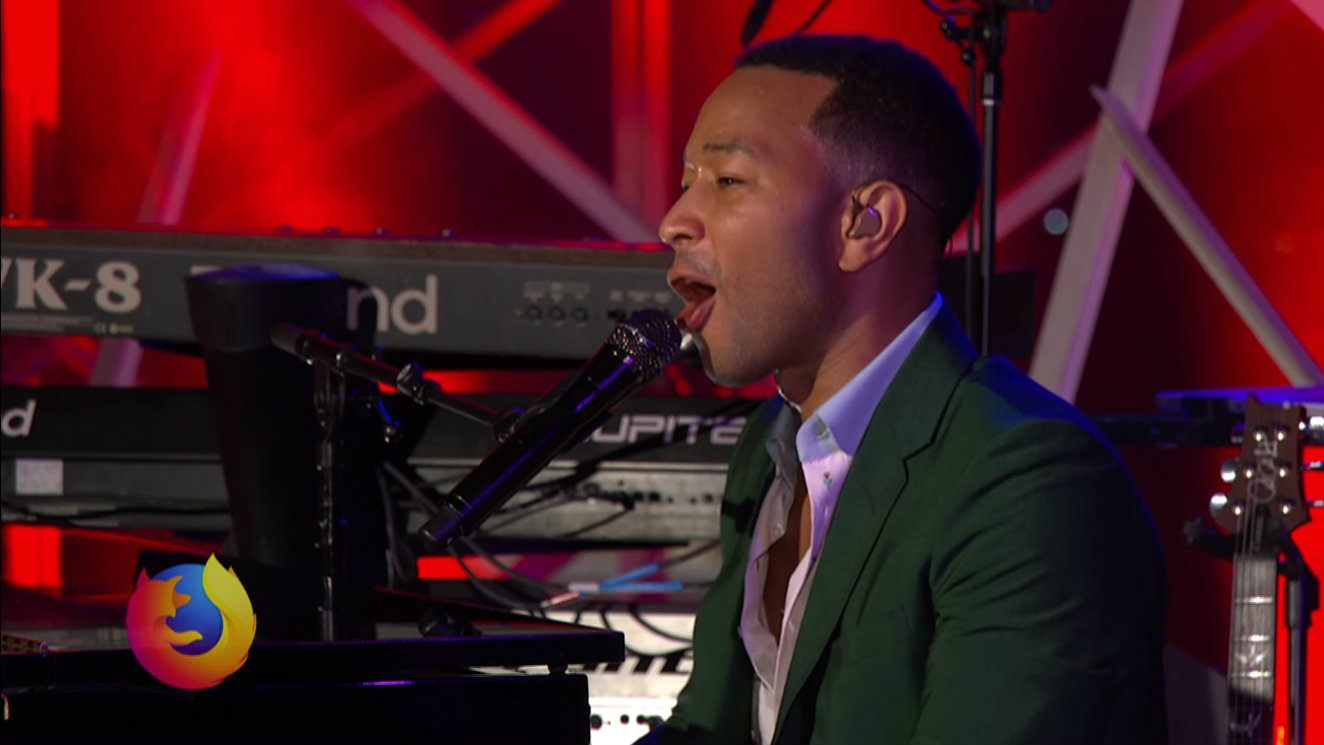 Planned Parenthood and Hollywood have long joined forces. And now, the abortion giant is using its latest annual report to boast of the entertainment industry’s support.

“Thanks to a group of high-profile musicians, artists, writers, comedians, and thought leaders, this year 7-inches for Planned Parenthood was released,” the report read, “a curated benefit project made up of seven-inch vinyl records and digital downloads of original content.”

In the album itself, Planned Parenthood Cecile Richards again thanked the performers.

“We are incredibly grateful to have the support of so many artists and entertainers who are standing with Planned Parenthood, Richards said in the opening track. “’7-inches for Planned Parenthood’ is a reminder that each of us has the power to use our voice to speak out for what we believe.”

The 34 entertainers who participated included:

In addition to entertainers, Planned Parenthood also thanked the tech industry, the fashion industry and faith leaders. Planned Parenthood boasted “more than 70 tech leaders and executives,” “more than 100 clergy and faith leaders” and “more than 40 designers” that teamed up with it for different projects. Organizations it listed as partners were Tumblr, the Council of Fashion Designers, SisterReach and the Religious Institute.