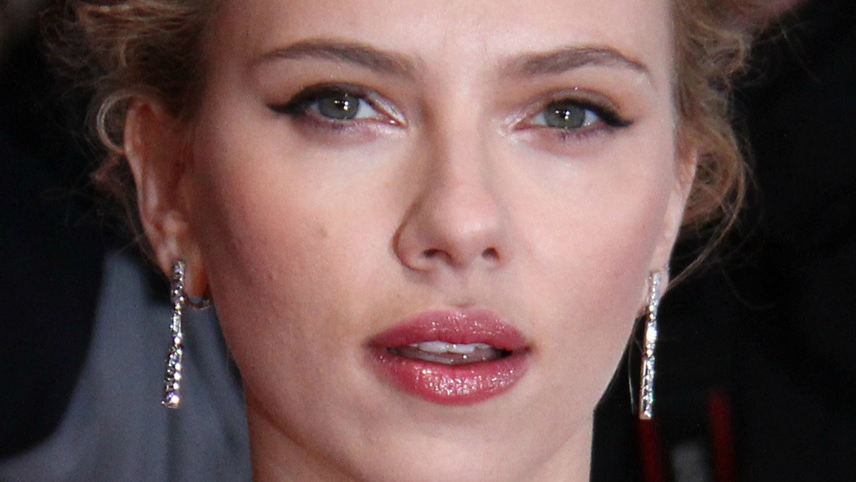 Planned Parenthood is revealing its influence on the media yet again – this time in its annual report.

In late December, Planned Parenthood released its 2014 – 2015 annual report. Under “Top Achievements,” the abortion giant boasted how it “reshaped the narrative about sexuality through popular culture” – from using celebrities like Scarlett Johansson to scheming with People and MTV.

“We collaborated with leading celebrities who are outspoken about the right of every person to own their sexuality,” the report boasted about big name support. “And they have stood with us.”

Planned Parenthood listed eight celebrities by name who have showen solidarity by tweeting out #IStandWithPP:

Dunham was of special note in the report.

At Planned Parenthood’s bidding, Dunham wrote abortion into her HBO show, Girls, while People magazine agreed to market the plot.

“We asked Dunham to feature a story line … that destigmatized abortion,” the report read, “and not only did Dunham work closely with us on the storyline and script, we also coordinated publicity in People, the most widely read weekly magazine in the nation.”

The Planned Parenthood report likely referred to an episode in early 2015 when a Girls character casually told her boyfriend, “‘I can’t go for a run” because she had just aborted a “ball of cells.”

Among other “wins,” Planned Parenthood persuaded MTV’s Virgin Territory to be filmed at a Planned Parenthood clinic with its Chief Medical Officer, Raegan McDonald-Mosley. (Both MTV and People, by the way, have been awarded in the past for their cooperation.) 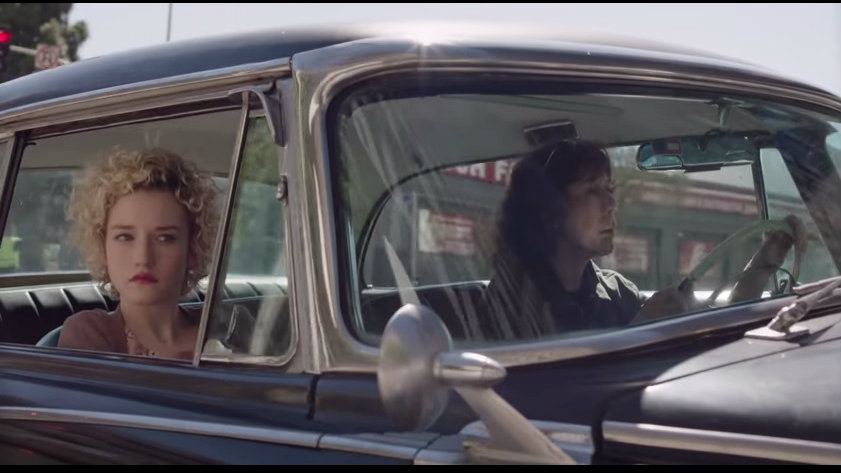 The report also bragged about a Planned Parenthood partnership with the films Grandma and Unexpected “to ensure they handled issues related to unintended pregnancy and pregnancy options, including abortion, accurately and sensitively.”

Infiltrating the music world, Planned Parenthood joined riot grrrl rock band Sleater-Kinney for a “Riot 4 Repro” tour where volunteers gave away condoms, sold T-shirts, and asked attendees to sign a “My Health, My Life, No Matter What” pledge “to lobby legislators.”

Together with President Cecile Richards publicizing her abortion, “we amplified the voices of Planned Parenthood patients and supporters who have had an abortion,” the section concluded.

A positive abortion, that is. The other stories – the ones of regret – are silenced by the media.