On Saturday, musician Tony Thaxton began advertising his second annual Feliz Navipod’s Feliz Navidad Variety Show “benefiting Planned Parenthood.” Based on a podcast Thaxton hosts with Todd Cooper, the show will be held in Los Angeles on Dec. 18. Tickets are going for $15.

“Things kind of suck right now. So, let’s try and make them not suck,” the show description read. “Let’s have a fun night and get into the holiday spirit for a great cause at Feliz Navipod’s Feliz Navidad Variety Show. A night of comedy and music benefiting Planned Parenthood. PLUS, free Christmas treats!”

But the big draw to the show is who’s in it – beginning with actress Mandy Moore. Known for her roles in films like A Walk to Remember and Tangled, Moore currently stars in NBC’s This Is Us, a popular family-friendly show. 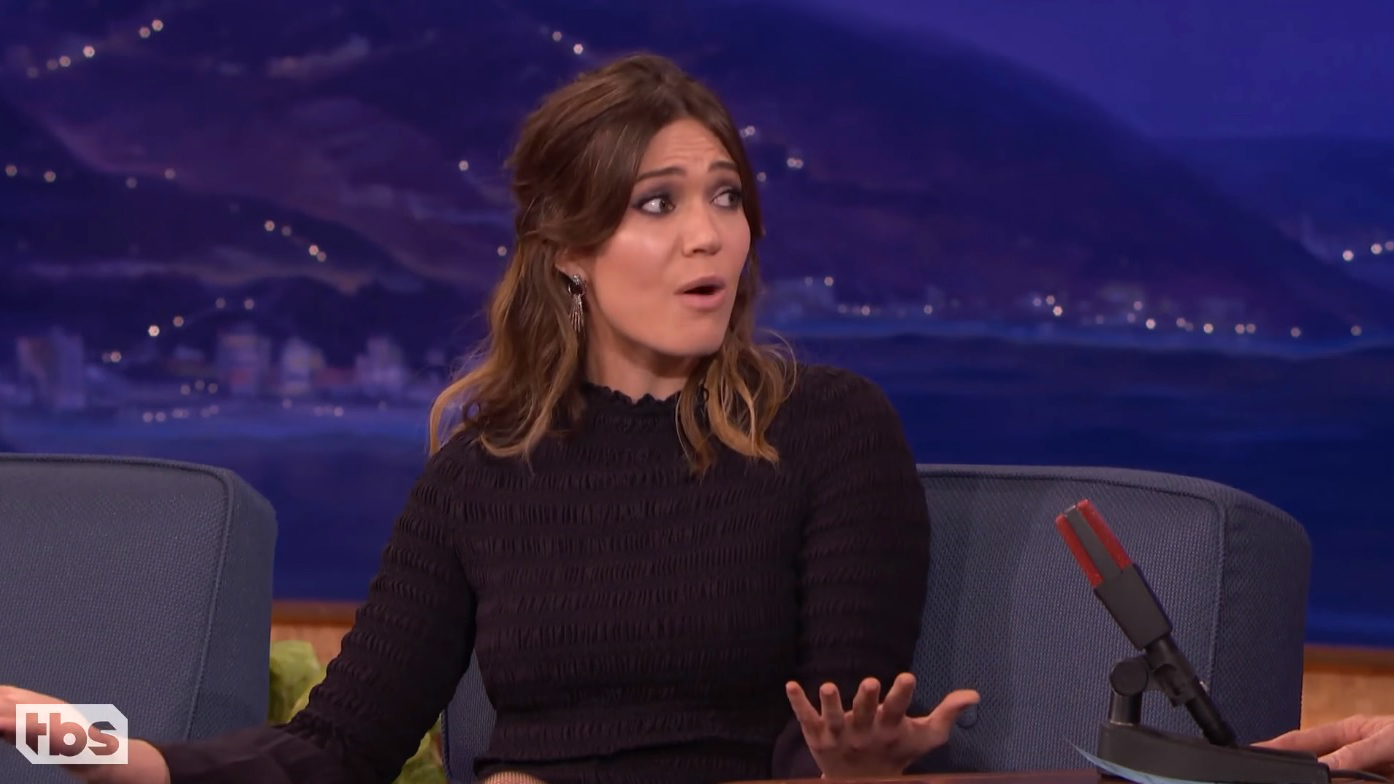 And it looks like she brought others with her. Her fiancé, Taylor Goldsmith of the Dawes band, will be in the show along with her This Is Us colleague Chris Sullivan.

Others in the show include comedians Rory Scovel, April Richardson, Daniel Van Kirk and the trio Don’t Stop or We’ll Die. Actors Nick Thune (Knocked Up) and Colin Hanks (King Kong) will also be present.

Last year, LA Weekly teased the “Christmas extravaganza” based on Thaxton and Cooper's podcast Feliz Navipod, which it described as a “sendup of the celebby, song-and-dancy Christmas specials of yore” all year long.