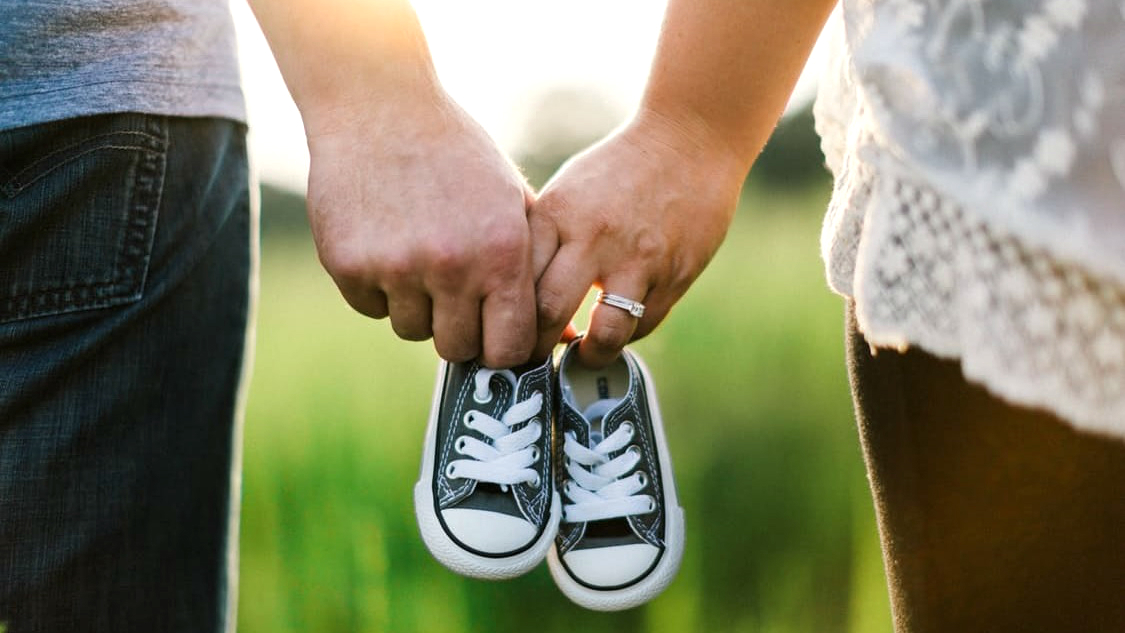 Over Thanksgiving weekend, the Centers for Disease Control and Prevention (CDC) quietly released its latest Abortion Surveillance report for 2013. That is a year remembered by the pro-life movement for the trial and conviction of Philadelphia abortionist Kermit Gosnell. But even that can’t push the liberal media to report the CDC’s grave numbers.

According to the CDC, a “total of 664,435 abortions were reported” for 2013 by 49 of the 52 reporting areas (the 50 states, the District of Columbia and New York City). That number happily represented a 5% decrease in abortion from last year’s 2012 report. 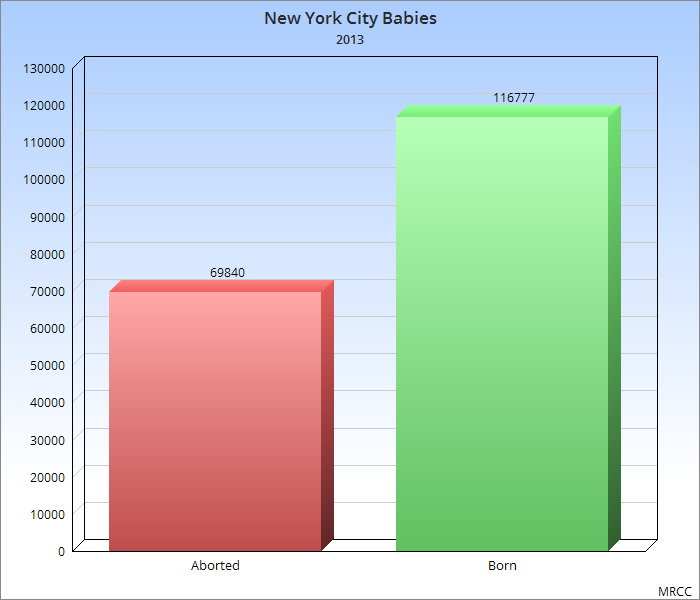 No other state or area listed had an abortion rate that reached more than 30% (half NYC’s 60%) of its birth rate. 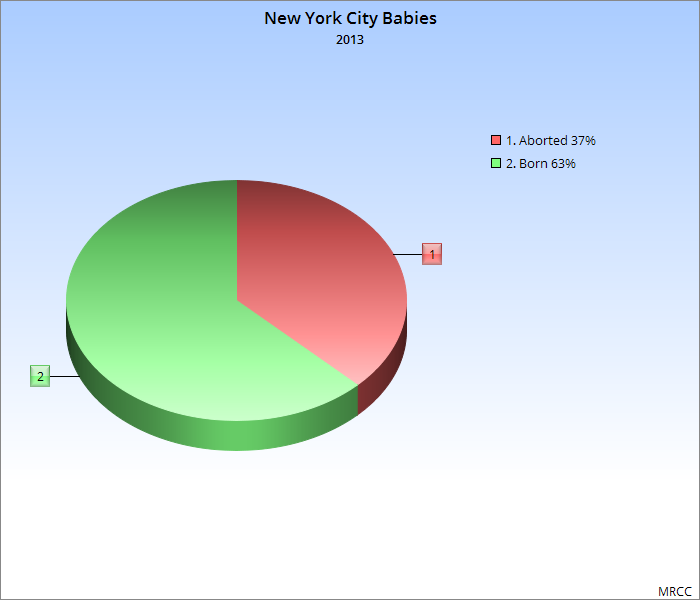 The decline was widespread, as the number of abortions fell in 41 of the 46 states that reported data for each of these two years. In fact, the U.S. abortion rate has declined consistently since it peaked in 1980; it fell by approximately 15 percent between 2004 and 2013 and has fallen by over 40 percent since 1980.

Other numbers revealed included “35% of babies aborted in 2013 were black,” even though African-Americans “make up 13.3% of the U.S. population.”

And the mortality rate for women undergoing abortions doubled: from two women (in 2011) to four women (in 2012). It’s a small number, but the liberal media are unlikely to even admit that any woman dies in abortion – never mind that one baby (almost always) dies.

In the end, none of these numbers are likely to receive attention by the liberal media. The broadcast network news shows from ABC, CBS and NBC haven’t mentioned the CDC report once since its release Nov. 25.

In his piece, New surmised that, “Because the release date coincides with a major holiday, these abortion trends tend to receive relatively little attention from the mainstream media.”

But they deserve the American public’s attention. Because each number isn’t just a number: it represents a human being.