While the media routinely paint an ideal picture of Planned Parenthood, abortion workers from the inside are uniting to expose the abortion industry for what it is: a monstrous, deadly business.

On Tuesday, the pro-life group And Then There Were None (ATTWN) released a new video featuring former Planned Parenthood employees revealing inside information from the abortion industry. The workers discussed meeting abortion quotas, bypassing adoption, discouraging parental involvement and operating as a business. They had a message for those who still make their livings off of the lives of the innocent – it’s time to quit.

Thayer appeared first and stressed that the abortion industry strives to meet both abortion and birth control quotas.

“For birth control pills there’s a line, how many you’re supposed to sell in a month,” she said. “Abortions? Same thing.”

According to her Planned Parenthood affiliate, an adoption referral meant that a woman left the clinic with an adoption pamphlet. 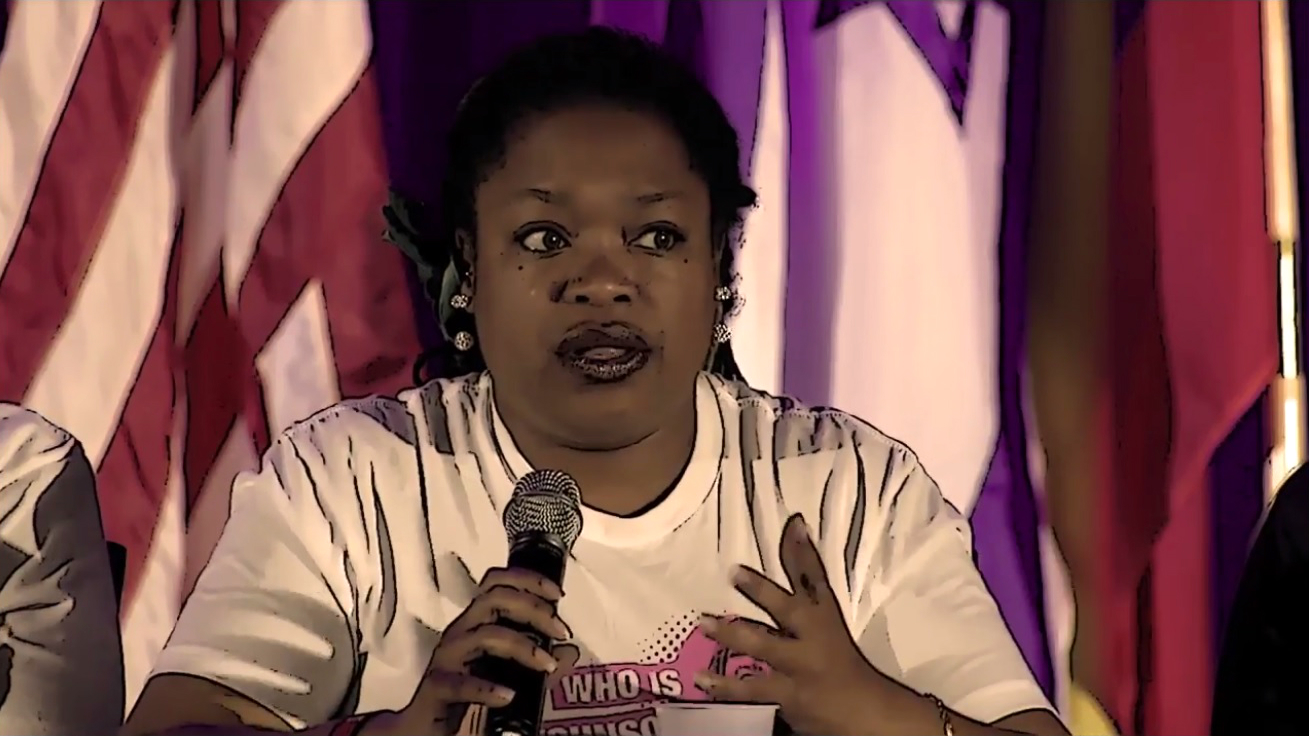 “You know, in all my years there, not in any of the 17 centers all across Iowa did we have adoption,” she added. (Not too surprising considering Planned Parenthood performs 113 abortions for every adoption “referral.”)

“Parents are a barrier to service,” she said she was taught. “We don’t want parents involved.”

Abortion, on the other hand, was a priority, said Thayer. She revealed that Planned Parenthood has an “in-house” “pot of money” to fund abortion “for women who otherwise might not be able to pay for it.” Ironically, the money was called the Justice Fund.

To ensure women would return for abortion, Lancaster said they would offer even more incentives.

“After paying pretty much, writing off the balance of the procedure, we would give them, $50 to a $150, basically cash, because it was on a Visa debit card for them to get a hotel and gas money to make sure that they came back,” she continued.

Working in women’s health, Guillory said that if a woman registered as “positive” on a pregnancy test, her clinic would automatically schedule her for an abortion.

Formerly with Planned Parenthood, Lancaster admitted that her clinic spent 15 minutes counseling when they should have dedicated an entire hour. In other words, Planned Parenthood’s motto, “Care. No Matter What,” meant putting its services first. Not women. 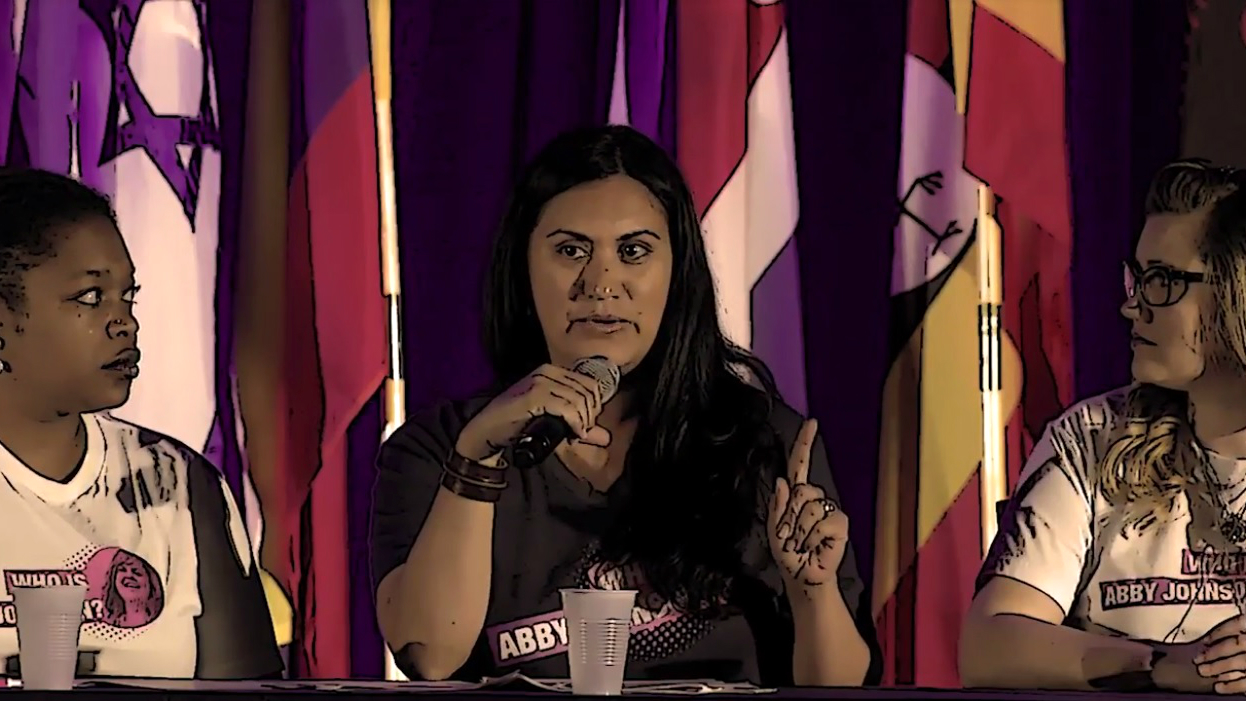 According to Guillory, a phlebotomist provided counseling, instead of a licensed professional.

“Usually by the time myself or the doctor arrived, counseling was already completed,” she highlighted. Planned Parenthood focused on “one agenda” she said – the agenda to “end a pregnancy.”

“Planned Parenthood, again, is very aggressive. They are a sales team,” she stressed. “They want to make money, and they want as many customers as possible.”

The video served as a teaser for an upcoming Oct. 9 webcast where these same women will discuss their former careers and inspire former peers to join them in escaping the abortion industry.

“Most people who go into the abortion industry want to do so in order to help women, yet once they see what really goes on, many are horrified,” Johnson urged. “We need to tell their stories and unmask the abortion industry for what it really is: a predatory, calculated, money-making machine that pounces on women in their most vulnerable times.”

“This is how we are going to end abortion in our nation – by helping all abortion workers leave their jobs, leaving clinics empty of those willing to do the bidding of the abortion industry,” she concluded.

In August, Johnson appeared on Fox News to reveal that Planned Parenthood “sold” aborted babies for $200 each.