A bill proposing to ban late-term abortions is a “high priority” for President Donald Trump, according to one pro-life leader who met with him recently. It's a bill she's hoping the media will cover.

Following the press conference, Marjorie Dannenfelser spoke with MRC Culture. While the House passed (and the Senate blocked) a previous version of the bill in 2015, she stressed that the Oct. 3 vote would be different.

She first pointed to election pressure. “This will be a big issue in the 2018 Senate elections,” she said, where constituents can hold politicians accountable.

Not only that, she added, but the bill boasts the support of the president.

“The other thing that is different this time is that the president of the United States, who I talked with last night at the White House about this, considers it a high priority,” she continued. “So this has become now a national conversation, not just a conversation that you have off on the sidelines.”

According to Dannenfelser, 5-year-old Micah embodied the legislation.

“Micah really is the real face of this issue,” she urged. “Because it’s really easy to talk about it, the abortion issue, in abstract theoretical terms. But when you really have come across … and see a young man running around full of energy and love, you realize this is not any other political issue.”

While her organization learns “continually that there are other boys and girls like Micah,” Dannenfelser highlighted that there was a more important discussion than the number of babies who survived premature births.

“However, even if there were – there are really only a handful, there’s something that’s really important about it. It’s not about the fact that they lived, that they defied all odds and they lived, though that’s really important,” she began. “The 20-week bill actually is generally pre-viability, before children are able to live outside the womb.” 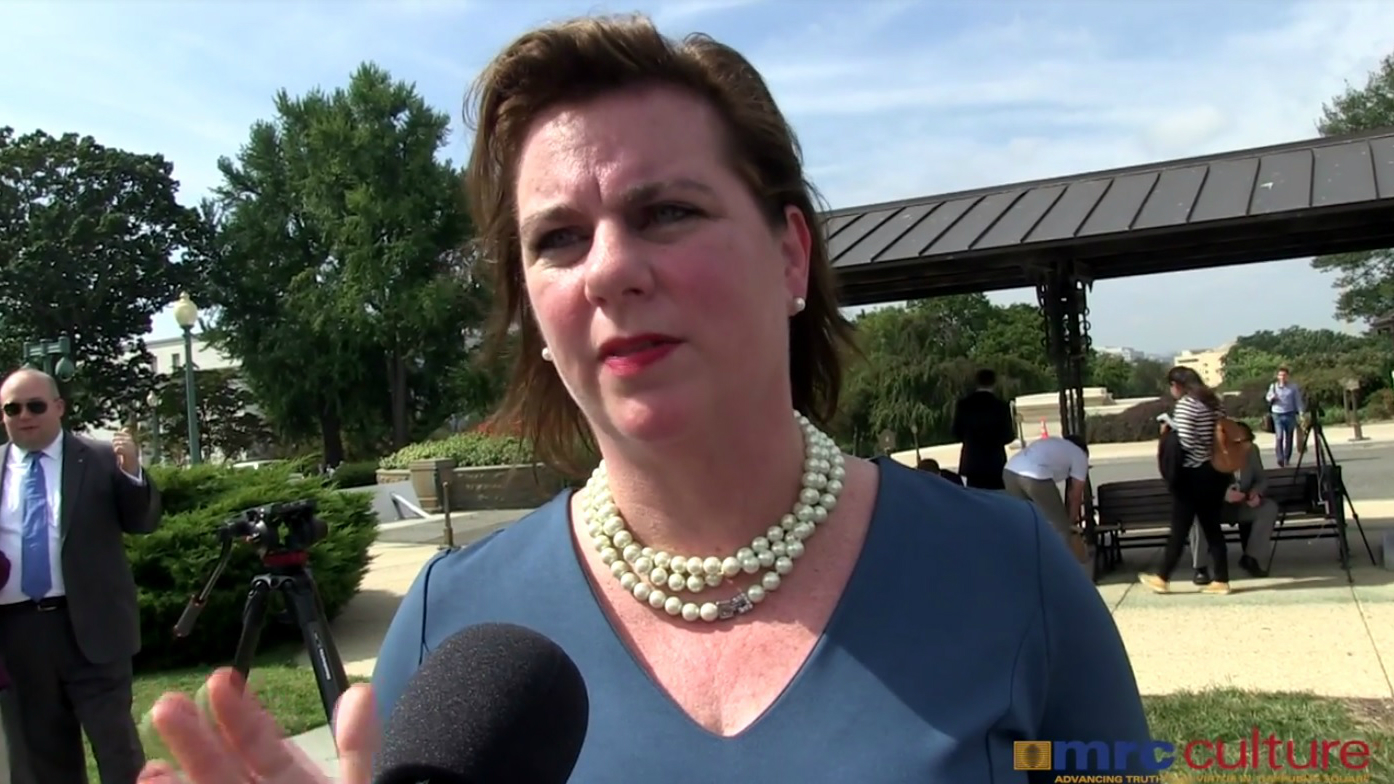 Instead, she argued for the importance of every unborn life, viable or not..

“So viability as an argument is lacking in compassion, when you see that just like a week before Micah’s birth he could have been legally aborted at many many places,” she added. “You see that this is about a human being whose life deserves to be protected.”

Dannenfelser also expressed optimism on media coverage of the bill.

“I have really found that over the last several years, of dealing especially with this 20-week bill that the media in general are listening,” she said. “I mean, there are obviously exceptions.”

But this legislation was something that media could comprehend.

“But because this really appeals to the basic humanity of people, I’m not saying that they’re on our side, or they’re agreeing, but I think when the  – that when they’re faced with this issue, they at least get it,” she added. “Sometimes they don’t even get our issues.”

For the media to hurt the bill, reporters would have to censor it, she concluded.

“The only way that media bias could really kill this is by not reporting it at all, which is, of course, one tactic that happens a lot. That would be something of concern,” Dannenfelser concluded. “But I’m finding mainstream outlets with reporters that they understand why it resonates. They basically get most of the arguments out and frankly, without the pressure of really good outlets, I don’t think that would have happened.”