As many in Hollywood unabashedly support the abortion industry, one artist is setting herself apart by challenging the narrative. 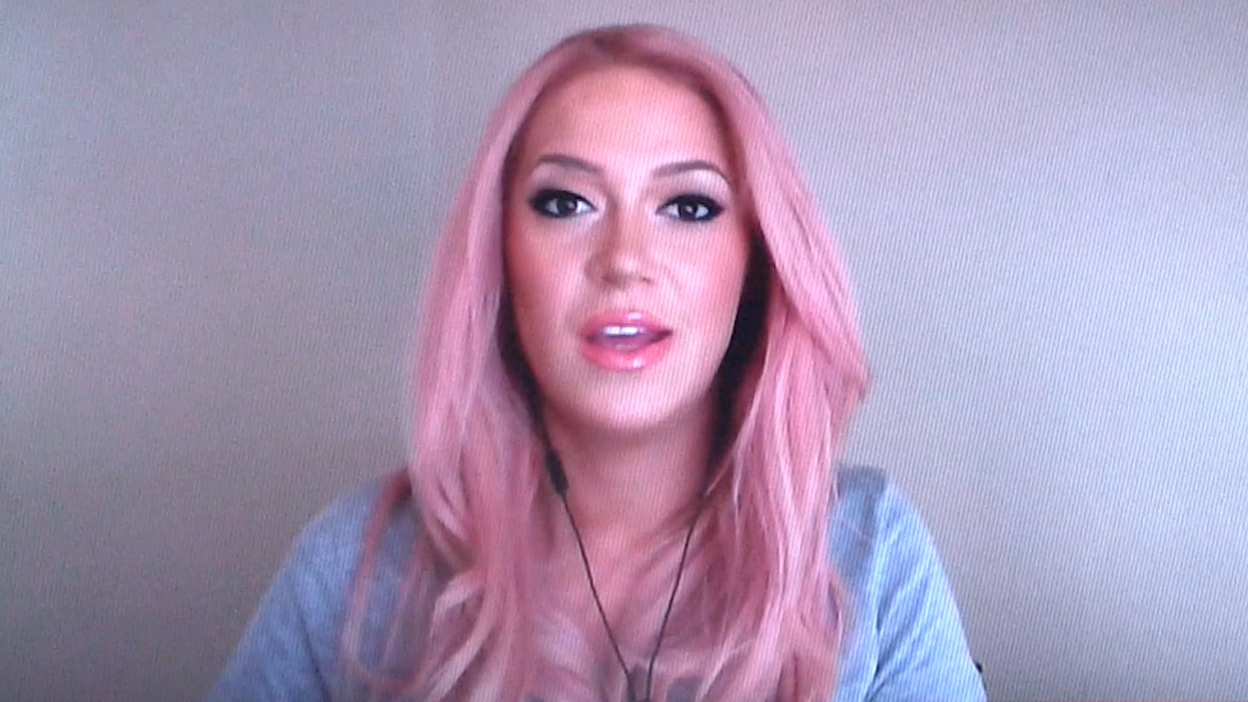 In a recent interview with MRC Culture, Kaya Jones of the Pussycat Dolls described Hollywood’s push of abortion as showing “how evil our world has become.” Besides telling her own fight against Planned Parenthood, she revealed other personal stories about what happens when young women in the entertainment industry refuse abortion.

From 2003 to 2004, Kaya served as one of the lead singers for the Pussycat Dolls, a popular girl group that sold more than 15 million albums and 40 million singles. A supporter of President Trump and the military, Kaya made headlines last month for her tribute to the armed forces with her new song, “What the Heart Don’t Know.”

In August, Kaya also made clear where she stood on abortion. On social media, she criticized Hollywood for pushing abortion on women in her industry.

In an exclusive interview with MRC Culture, the 33-year-old supported her claim about Hollywood elites.

“I know personally with people that I have been in business with, that have been affected by it, and have been asked to do things that they don’t want to do,” she urged. She also pointed to her “own journey” of “witnessing things that are just unacceptable.”

“It more comes down to the fact of you being available constantly and you being this image of false narrative,” she began.

“That should say how evil our world has become,” she continued, “that someone who hurts other individuals, kills people or does something that’s completely wrong and just should be abolished in my mind, somehow holds more value than a very pure innocent life that was just a circumstance, and it wasn’t their choice of this circumstance.”

She told the story of one friend who had an abortion.

“She actually went forward with something because it was told ‘you were going to lose your job’ and she did that,” Kaya said.

But when her friend became pregnant a second time after marrying the father of her first unborn baby, she refused abortion. As a result, Kaya remembered, “she was subsequently fired for having a baby.”

“At the time, she was young,” Kaya continued. “She’s now married, has a beautiful child and that child would’ve – and does – have a sibling. It’s just not here.” 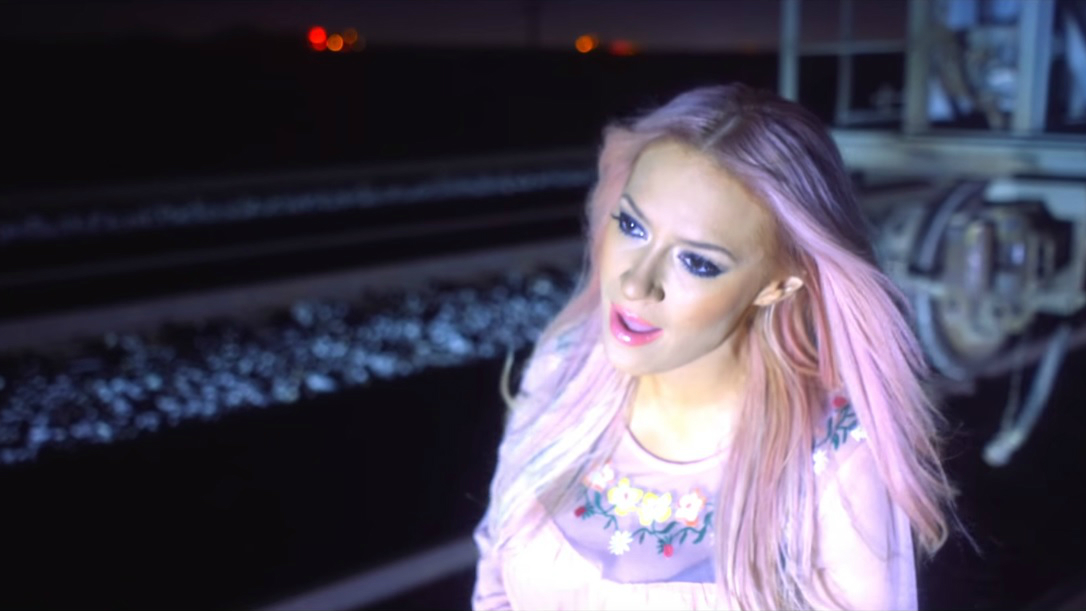 Then Kaya disclosed her own fight against Planned Parenthood.

Because of her support for the president, among other things, the store told her “I’ve lost my mind,” Kaya recalled. But the last straw, she said, was the company’s support of Planned Parenthood.

The company “pushed the narrative of their, one of their products in the store is – all of the proceeds are going to Planned Parenthood,” she added. “And that for me just said, ‘Then I don’t want to be in business with you.’ Because that’s not okay.”

While Kaya said “every situation is different” in regards to abortion, she slammed the idea of taxpayer funding.

To expect Christians and pro-life Americans to pay taxes or “for them to pay for other people’s mistakes is not okay to do to a taxpayer first and foremost,” she argued.

While the Hyde Amendment bars federal funding (aka taxpayer funding) for abortion except in cases of rape, incest or to save the life of the mother, pro-life leaders argue that the government money is fungible. The argument that money is fungible, or that Planned Parenthood could offset costs with public funds to free up other resources for abortion, is a point frequently highlighted by pro-life groups.

Hinting at the undercover Planned Parenthood videos by the Center for Medical Progress, she added, “It’s not okay to actually take a life out of an individual for whatever reason and then sell those body parts.”

“It’s sick. It’s really sick. And it’s hurtful because those lives were real and just and you’re giving them absolutely no grace in the end of their life,” she continued. “It’s, you know, they’ll have to meet their Maker one day. So as much as we all have our opinions on this matter, I think at the end of the day they’re going to have to meet God one day and they’ll have to answer for themselves on what they chose to do with their time on earth, you know?”