Forget the American slogan “United We Stand.” It’s now “United We Plan” – at least according to Hollywood actresses and fashion models embracing a new T-shirt replacing America with Planned Parenthood. 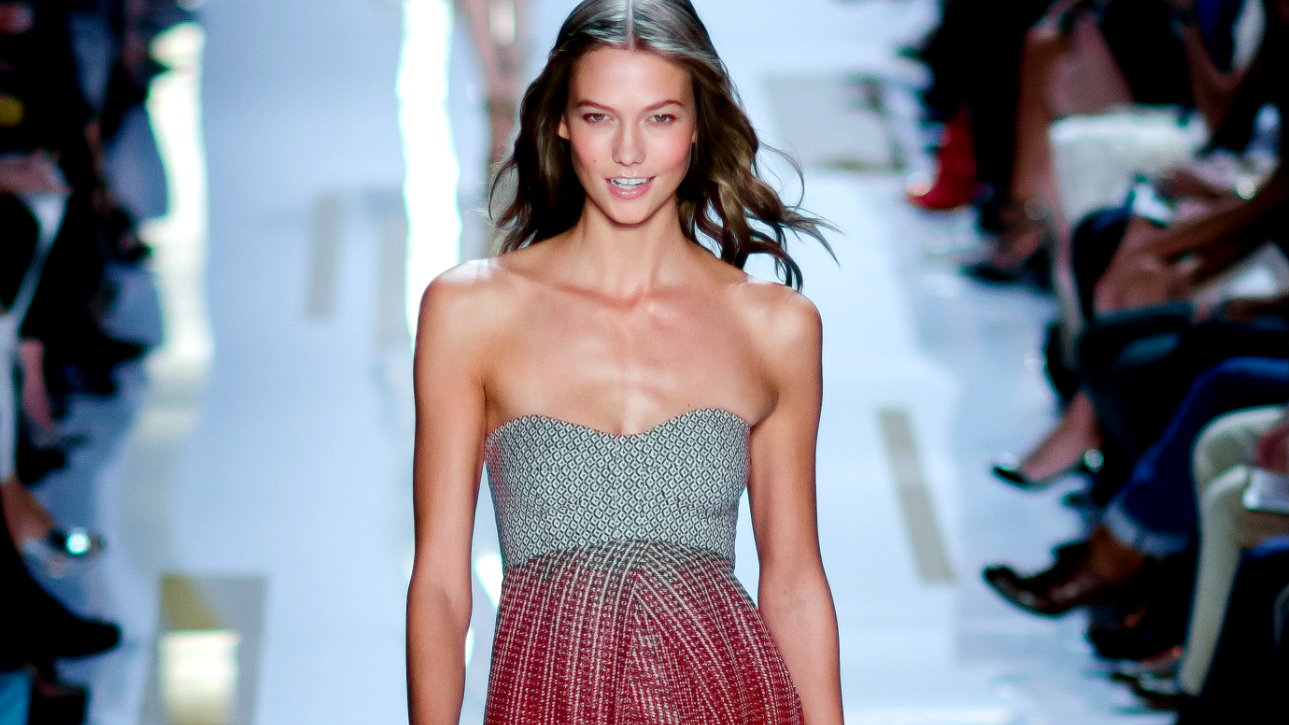 From model Karlie Kloss to comedienne Chelsea Handler, big names are unabashedly advertising a shirt reading “United We Plan” for a Planned Parenthood fundraiser that ends Friday. To top it off, shirt also pictures an American flag logo.

For $25, Americans can purchase the shirt from Omaze, a company that sells “exclusive merchandise” to support “nonprofits around the world.” Omaze lists Planned Parenthood, America’s largest abortion provider, as one of its favorite “causes.”

“Feeling klossy?”Omaze tweeted Sep. 6 with a picture of Kloss in the shirt. “Join @karliekloss in taking a stand and supporting Planned Parenthood when you get this tee.”

Feeling klossy? Join @karliekloss in taking a stand and supporting Planned Parenthood when you get this tee: https://t.co/IvULwWAkN8 pic.twitter.com/KE3nyaqYbQ

In late August, Kloss shared the same picture with the caption, “1 in 5 women in the US has relied on a @PPact. They need our help now more than ever.”

1 in 5 women in the US has relied on a @PPact. They need our help now more than ever. Head to @omaze to show your support pic.twitter.com/z1ExVOCwpm

That same day, Omaze added a picture of actress Uzo Aduba (Orange Is the New Black) holding the shirt for “Women’s Equality Day.”

It's Women's Equality Day! Join @UzoAduba and get your "United We Plan" shirt to support Planned Parenthood: https://t.co/2UX5KadH4C pic.twitter.com/zPW3GSr63P

“United we stand. United we plan,” she typed. “Support Planned Parenthood when you buy a 'United We Plan' shirt.”

Speaking of America, millions of citizens are missing today because of Planned Parenthood's abortion "services."

But the shirt still claims to “support the women and men who rely on Planned Parenthood's critical healthcare services” in Los Angeles. So far, 780 shirts have been purchased, surpassing Planned Parenthood’s goal of 250.

“Your support is helping create a country where all women—of every background, race, religion, and ethnicity—are treated as equal,” Planned Parenthood Los Angeles wrote in the description.

All women, that is, except for the unborn.