No, CBS, Down Syndrome Isn’t ‘Disappearing.’ Babies With It Are

Unborn babies with Down syndrome in Iceland are being aborted in astonishing numbers – but that’s not how CBS reported on the news. 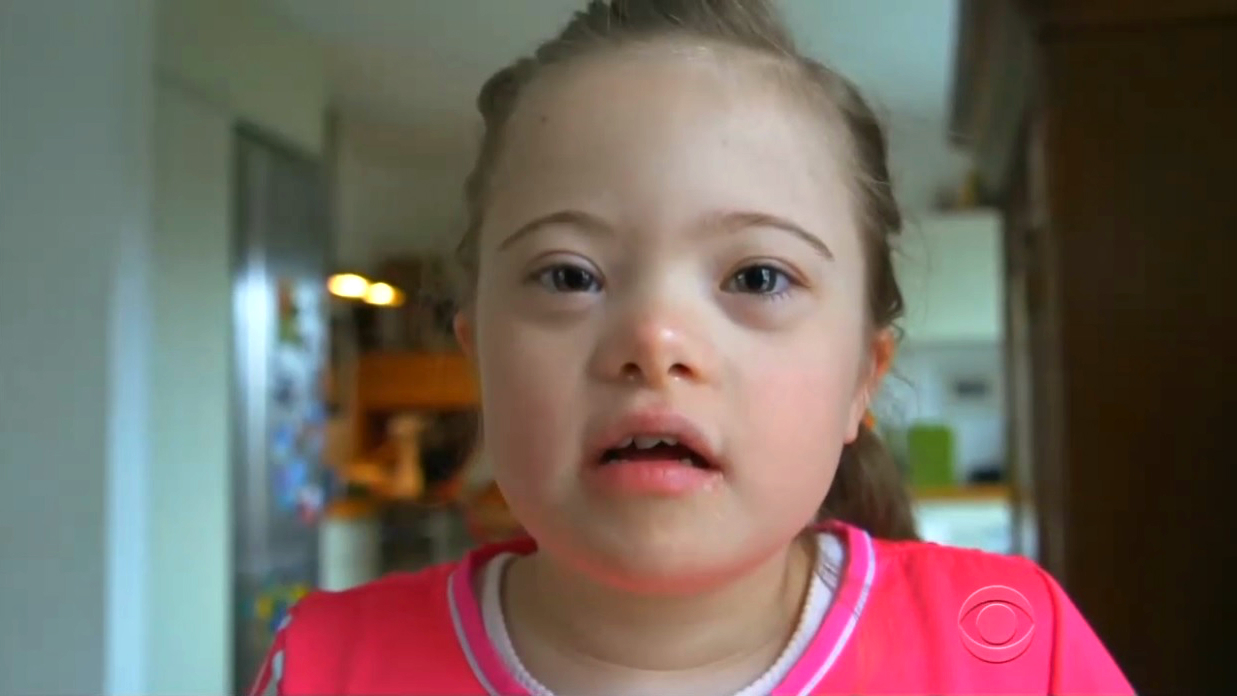 The story sparked a social media backlash, not against Iceland as much as against CBS’ portrayal of Quijano’s report.

The problem is, Down syndrome isn’t “disappearing.” Rather, unborn babies diagnosed with Down syndrome are – through abortion. Instead of treating the genetic disorder, Iceland is removing the person.

That was a point actress Patricia Heaton (Everybody Loves Raymond, The Middle) slammed CBS News for on social media. Before the segment aired, the network teased on Twitter that “Iceland is on pace to virtually eliminate Down syndrome through abortion.”

Iceland is on pace to virtually eliminate Down syndrome through abortion. #CBSNOA learns more, tonight at 10pm ET/PT https://t.co/EB6BKgQFN3 pic.twitter.com/SOKU7oe6a3

“Iceland isn't actually eliminating Down Syndrome,” Heaton tweeted back. “They're just killing everybody that has it. Big difference.”

Iceland isn't actually eliminating Down Syndrome. They're just killing everybody that has it. Big difference. #Downsyndrome #abortion https://t.co/gAONIzqRXW

The on-air segment boasted the same message – though it wasn’t Quijano’s fault. CBS opened her report by placing the words “Iceland is on the verge of elimination Down syndrome” on the screen, and then the phrase “Disappearing Down.”

“Down syndrome is a genetic disorder, which results in distinct facial features, and a range of developmental issues,” she stressed, “but many born with the condition today can still live long, healthy lives.”

One of those adults was 30-year-old Halldora Jonsdottir.

“For people who are listening and watching,” Quijano asked, “what would you tell them about people who have Down syndrome?”

“They just see Downs. They don’t see me,” Jonsdottir admitted. “I want people to see that I am just like everybody else.”

While capturing footage of Jonsdottir with her boyfriend, Quijano even exclaimed, “It makes me very happy to see such happy people.”

But not every moment was as joyful.

As a counselor for women with difficult pregnancies at Iceland’s Landspitali University Hospital, Helga Sol Olafsdottir revealed her take on abortion.

When women have a difficult time deciding about abortion, she told Quijano, she reassures them, “This is your life, you have the right to choose how your life will look like."

Never mind the life of the unborn baby – something Quijano pointed out.

"In America,” Quijano inserted, “I think some people would be confused about people calling this 'our child,' saying a prayer or saying goodbye or having a priest come in -- because to them abortion is murder."

During her interview she showed Quijano a prayer card for one baby who died in abortion – with little footprints of the baby made in ink. They were smaller than Quijano’s thumbprint.