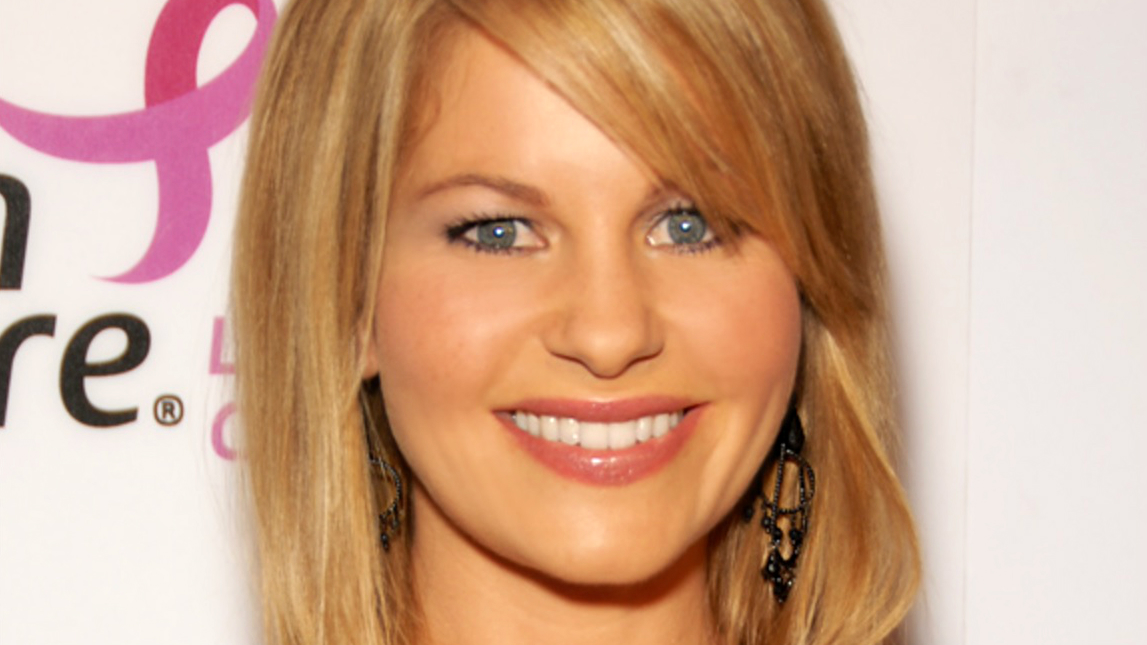 At a time when Hollywood routinely mocks Christianity, one award-winning star is standing out by advising teens to pray to God.

“What would you like to say to the fans who made this happen?” Davis wanted to know.

Cameron Bure responded with a thank you.

“I’d like to thank all the fans, because it’s all your votes,” she said to her teen audience. “It’s even more special because I’m a mom of three teens right now. And the fact that I get to make you guys laugh and you think I’m funny is such a joy for me.”

Standing next to her, co-star Lori Loughlin also applauded Cameron Bure for the “well deserved” award.

That’s when Cameron Bure revealed her special advice for teens.

“So all of you guys out there, and I tell my kids this, dream big, but pray harder,” she urged. “Because when you pray hard, God can exceed the dreams, your even biggest and wildest dreams. So do both.”

Davis wrapped up the conversation by concluding, “I am writing that one down right away.”

As an evangelical Christian, Cameron Bure has been labeled “controversial” by media in the past. During her time at The View, from 2015 to 2016, she garnered recognition as a conservative, pro-life voice.