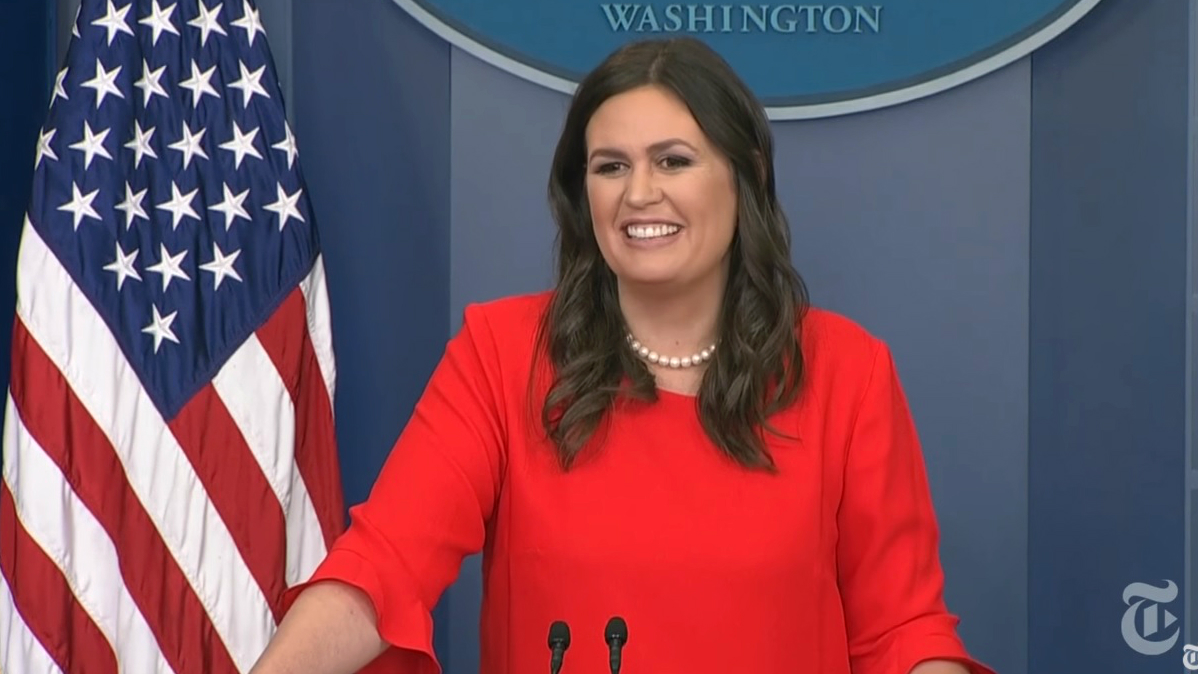 With incessant coverage on everything from slut-shaming to the Women’s March, the liberal media claim to stand for all women. All women, unless they disagree with a liberal agenda, that is.

So much for diversity and tolerance.

“Butch queen first time in drags at the ball,” he tweeted alongside a picture of Huckabee Sanders at a White House press briefing. 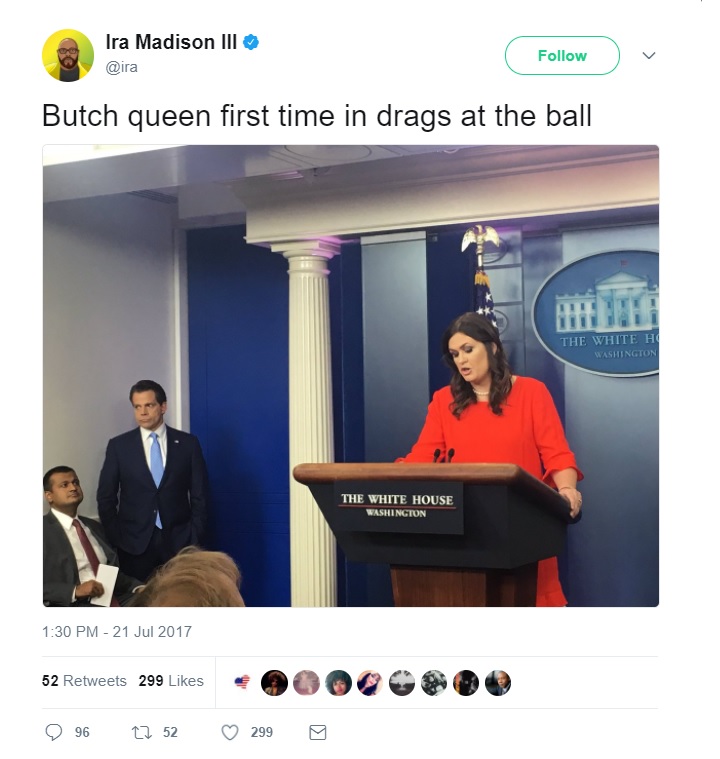 In other words, Madison called Huckabee Sanders a gay male (“butch queen”) dressed as a woman (“in drags”).

About an hour earlier, he had also tweeted out an unappealing screenshot of Huckabee Sanders with the caption, "As I told Sean Spicer when I pulled his plug, this is a one woman show!"

"As I told Sean Spicer when I pulled his plug, this is a one woman show!" pic.twitter.com/4m9bTzI0gd

This isn’t the first time Madison has tweeted revolting thoughts. Earlier this year, while at MTV News, Madison accused Sen. Jeff Sessions (R-Ala.) of using an Asian-American girl as a “prop” – a girl who happened to also be his granddaughter. That tweet has since been deleted.

Last year, Madison, an African-American himself, also went after Ben Carson on Twitter, asking the racially-charged question “house or field?” after a story hinted at Carson’s future in the Trump administration.

UPDATE: On Monday evening, Madison apologized to Huckabee Sanders for what he called an "ill-judged joke."

Apologies to Sarah H. Sanders for the ill-judged joke tweeted Fri, deleted this AM. I didn't mean to offend anyone & I'm sorry that I did!