Planned Parenthood Doc: Care of Babies Born Alive Depends on 'Who's in the Room'

The media didn’t hesitate to report on the recent charges filed against the Center for Medical Progress. But will they reveal the contents of the group’s latest video, which suggests that some Planned Parenthood abortionists are okay with killing born-alive babies? 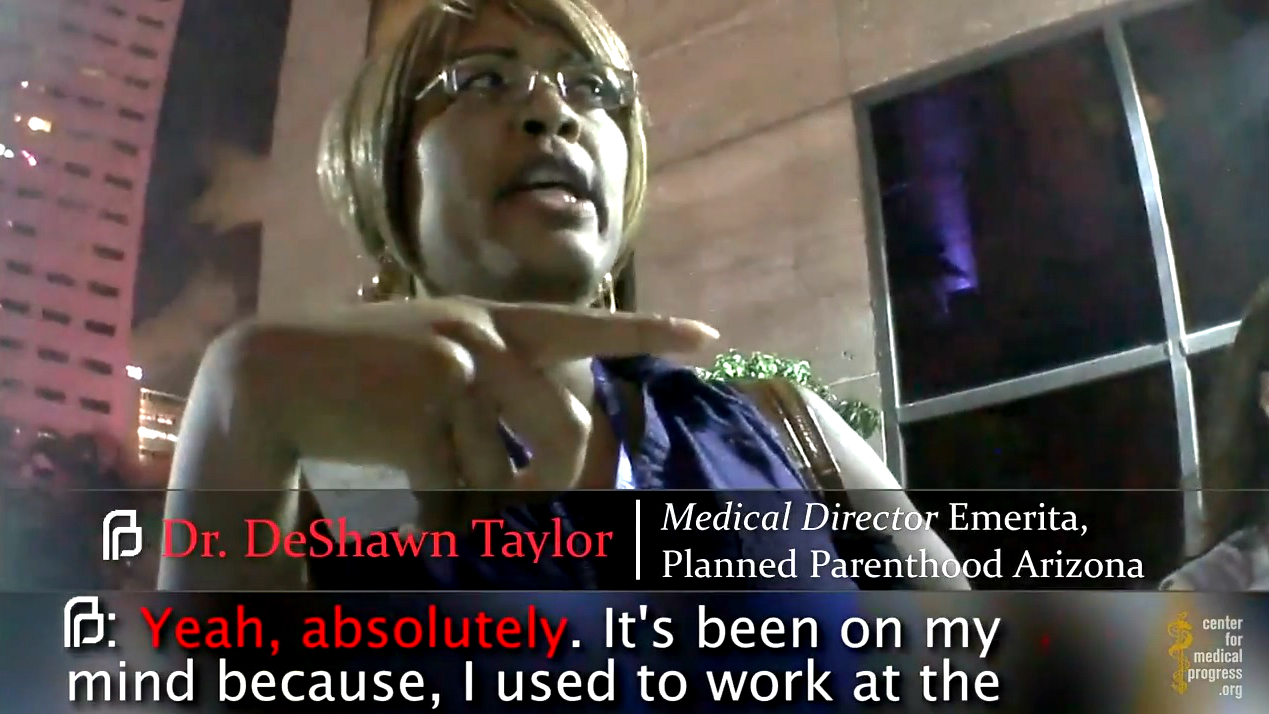 On Wednesday, the Center for Medical Progress (CMP) released its latest undercover video: “Planned Parenthood Abortionist: ‘Pay Attention to Who's In the Room’ to Deal With Infants Born Alive.” CMP first made headlines in 2015, when the self-described “group of citizen journalists” released undercover videos exposing Planned Parenthood’s harvesting of aborted baby parts.

At one point, Taylor told undercover CMP representatives, “In Arizona, if that the fetus is – comes out with any signs of life, we’re supposed to transport it. To the hospital.”

When one CMP investigator responded, “Is there any standard procedure for verifying signs of life?” Dr. Taylor added, “Well, the thing is, I mean the key is, you need to pay attention to who’s in the room, right?”

In response to the video, pro-Life leaders spoke out against Planned Parenthood.

As president of pro-life group Susan B. Anthony List, Marjorie Dannenfelser condemned the content of the video that “lays bare the inhumanity of abortion and Planned Parenthood’s disregard for the law.”

“The abortionist may laugh as she describes the force needed to dismember a five-month-old unborn child struggling to survive, but even the staff are not immune to the terrible sight of aborted children and babies possibly born alive and left to die,” she said. “At Planned Parenthood, these precious children are valued for the profit their organs can bring, but not their lives.”

Kristan Hawkins, president of Students for Life of America, challenged Congress in her reaction.

“If Congress needed a wake-up call as to why they need to defund Planned Parenthood – and I would argue they do – then they should to take the time to watch this latest video from the Center for Medical Progress,” she said, pointed to the harm Planned Parenthood poses to both women and children.

“Should they not do everything in their power to defund an organization who would even consider breaking the law by refusing medical attention to a child born alive after a botched abortion depending on who is the room during an abortion?” she added. “And what about the mother – was she ever told that there is a possibility of her child being born alive and made to suffer without comfort or acknowledgement of their humanity?”