Scandal star Kerry Washington will help produce an upcoming film grappling with abortion – adding to her history of pushing the topic in Hollywood.

On Thursday, The Hollywood Reporter broke the news that Washington will serve as co-producer for a Warner Brothers film adaptation of The Mothers, a New York Times best-seller by Brit Bennet. The star’s production company confirmed the news, tweeting, “so excited.”

We are so excited to be partnering with @britrbennett, to bring her BRILLANT book, #TheMothers to the big screen. https://t.co/dOYEfvcKt2

The Mothers opens with the story of Nadia Turner, a 17-year-old in a Southern California black community dealing with her mother’s suicide and, later, her pregnancy with the pastor’s son, Luke Sheppard. Turner chooses abortion in the name of her future – but also becomes haunted by the decision to end her unborn baby’s future.

The book’s description on Amazon reads:

“[T]he pregnancy that results from this teen romance—and the subsequent cover-up—will have an impact that goes far beyond their youth. As Nadia hides her secret from everyone, including Aubrey, her God-fearing best friend, the years move quickly. Soon, Nadia, Luke, and Aubrey are full-fledged adults and still living in debt to the choices they made that one seaside summer, caught in a love triangle they must carefully maneuver, and dogged by the constant, nagging question: What if they had chosen differently? The possibilities of the road not taken are a relentless haunt.”

But that doesn’t mean the film will be a pro-life one. Washington is familiar with pushing abortion on TV – and the movie will be produced under Simpson Street, Washington’s new production company (which first made headlines for its work on HBO’s Confirmation film on Anita Hill). 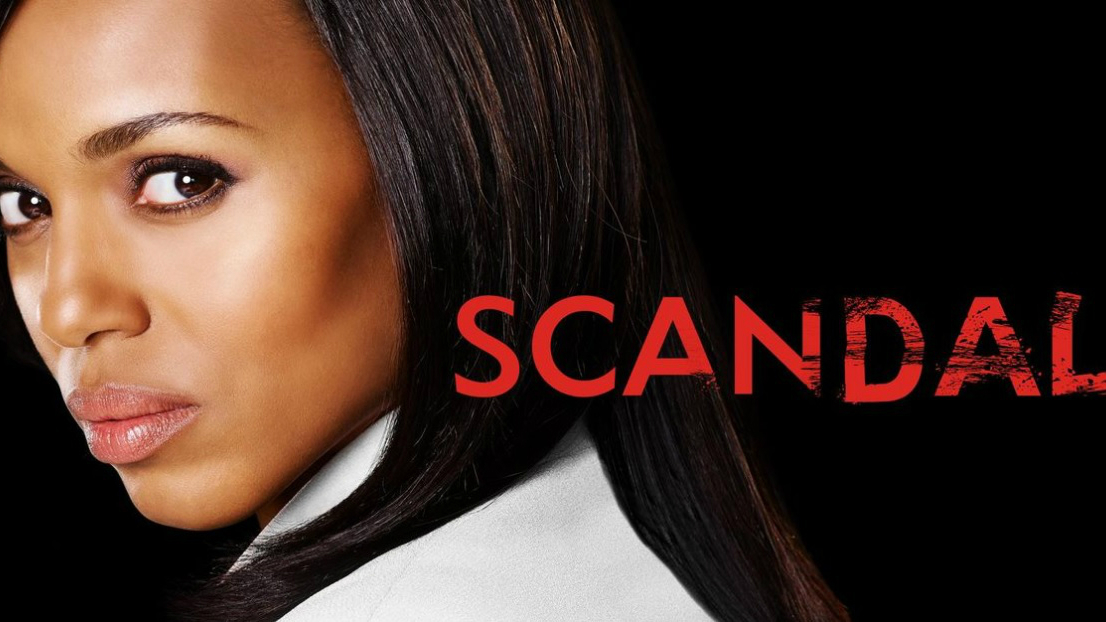 In 2012, Washington began starring as crisis manager Olivia Pope in ABC’s Scandal. And, in 2015, the political drama series featured not one but two “groundbreaking” abortion scenes involving Washington – both of which were widely applauded by the liberal media.

“[Abortion is] a reality, and more often than not, it’s a really difficult choice to make. The same was true for Olivia,” Washington defended the decision to WWD last year. “But by not having those moments represented in media, we add to the idea that there’s something shameful to be talked about.”

Earlier this month, the star also tweeted in support of America’s largest abortion provider, Planned Parenthood. Washington has also voiced support for the Women’s March and the “A Day Without a Woman” strike whose organizers rejected pro-life groups as partners and dismissed pro-life women with a pro-abortion platform.

Today, Planned Parenthood patients are taking over the U.S. Capitol. Call your Senator to help them #StandWithPP https://t.co/C8CuvPrsWT

Natalie Krinsky, who has written book adaptations for Warner Bros. before, will co-produce with Washington. The novel’s author, Bennett, will compose the script.

In a 2016 interview, just days after her book’s publication, Bennet revealed to NPR that she identified with her main character’s struggle with abortion.

“There's a way in which [Nadia's] situation was something that I feared at that age — the idea of this unwanted pregnancy and the way that that could change your life or dictate your future, depending on what you chose to do,” she said “So I sort of wrote in the direction of that fear and explored the idea of these young people in this church community — because I had grown up in the church myself — and had a lot of questions about being young in the church.”