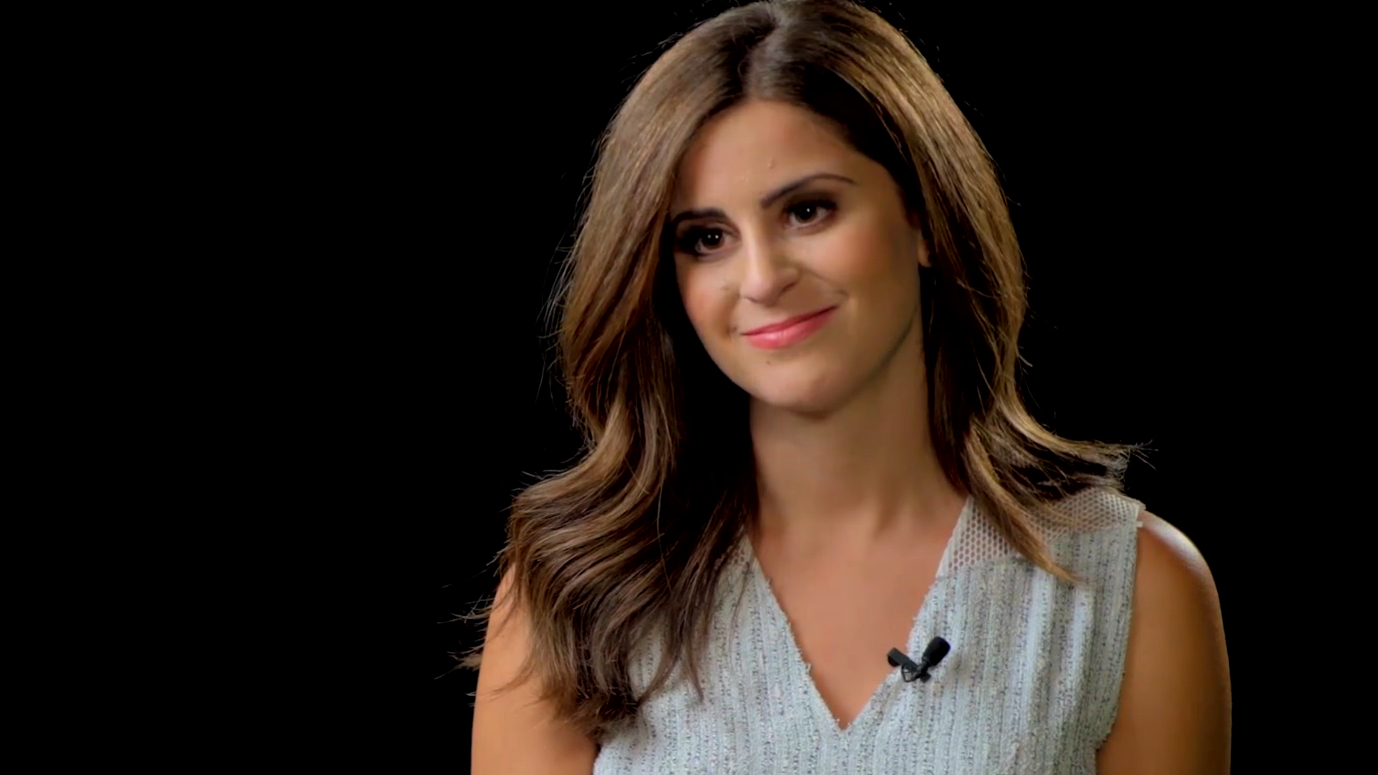 The videos are a part of pro-life group Live Action’s “Abortion Corporation” series, which launched Jan. 24. The series investigates how Planned Parenthood (PP) is “pushing profitable abortions, often at the expense of health care services for the women it claims to serve.”

On Tuesday, two new videos showed former Planned Parenthood employees discussing how women were “treated like cattle” and “herded” through clinics. In last week’s video, a former manager admitted Planned Parenthood had “abortion quotas” that, if met, would result in pizza parties. Other videos have exposed Planned Parenthood’s claim of providing prenatal services and demonstrated that ultrasounds are used almost exclusively for abortion.

While the videos haven’t made the network news shows, they boast millions of views on Live Action’s Facebook page:

In a press release of the videos Tuesday, Live Action President Lila Rose stressed that Planned Parenthood’s priority is “not women’s health care, but abortion.”

“Planned Parenthood’s business model turns away women seeking options besides abortion and prioritizes the destruction of preborn lives for the sake of profit,” she said. “Not only have Live Action’s investigative videos proven it, but Planned Parenthood’s own former employees have said so.”

Methodology: MRC Culture searched network transcripts for the term “Planned Parenthood” in the morning and evening news shows of ABC, CBS and NBC from Jan. 24 to Feb. 15.