Oscar Nominee Denzel Washington: My Success Is ‘By the Grace of God’

In secular Hollywood, a reference to God is a rarity. But Oscar nominee Denzel Washington needed no prompting in a recent interview. 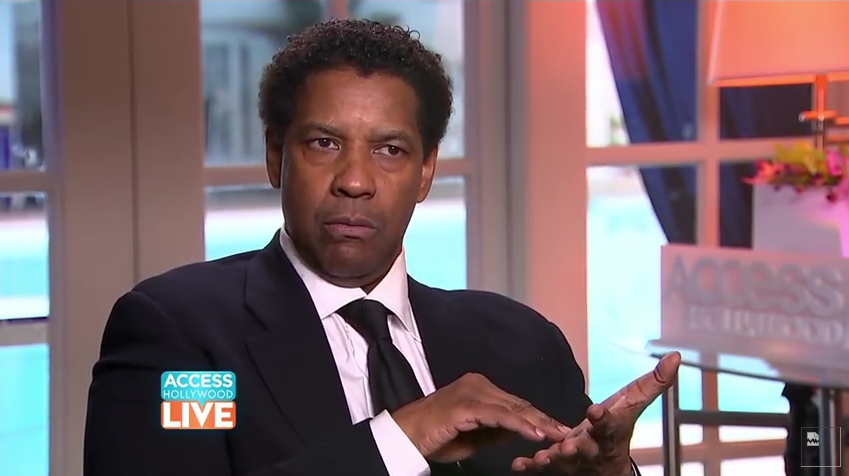 For the interview, Morales introduced the “incredible story” of a woman Washington ran into at his mother’s beauty salon who shared a “prophetic vision” she had about him.

“I had a flunked out of college, and I was sitting in my mother’s beauty shop and I could see her in the mirror, behind me,” Washington said. “And every time I looked up, she was looking right at me.”

According to Washington, the woman foretold that he would have an audience of millions one day. “And she said, ‘You know, young man, you are going to travel the world and speak or preach to millions of people,’” he continued.

His mother told him later that the woman was “one of the oldest church members in town” who was “known to have the gift of prophecy.” At the time, Washington joked, he wished, “Can she prophesize me getting back into college?”

But, today, her words made sense to him. “This was supposed to be my life,” he stressed. “She actually called it before. It’s nothing I did. It’s by the grace of God.”

“So I knew I had a purpose,” he concluded. “So when things started happening, I had to understand that this was supposed to happen.”