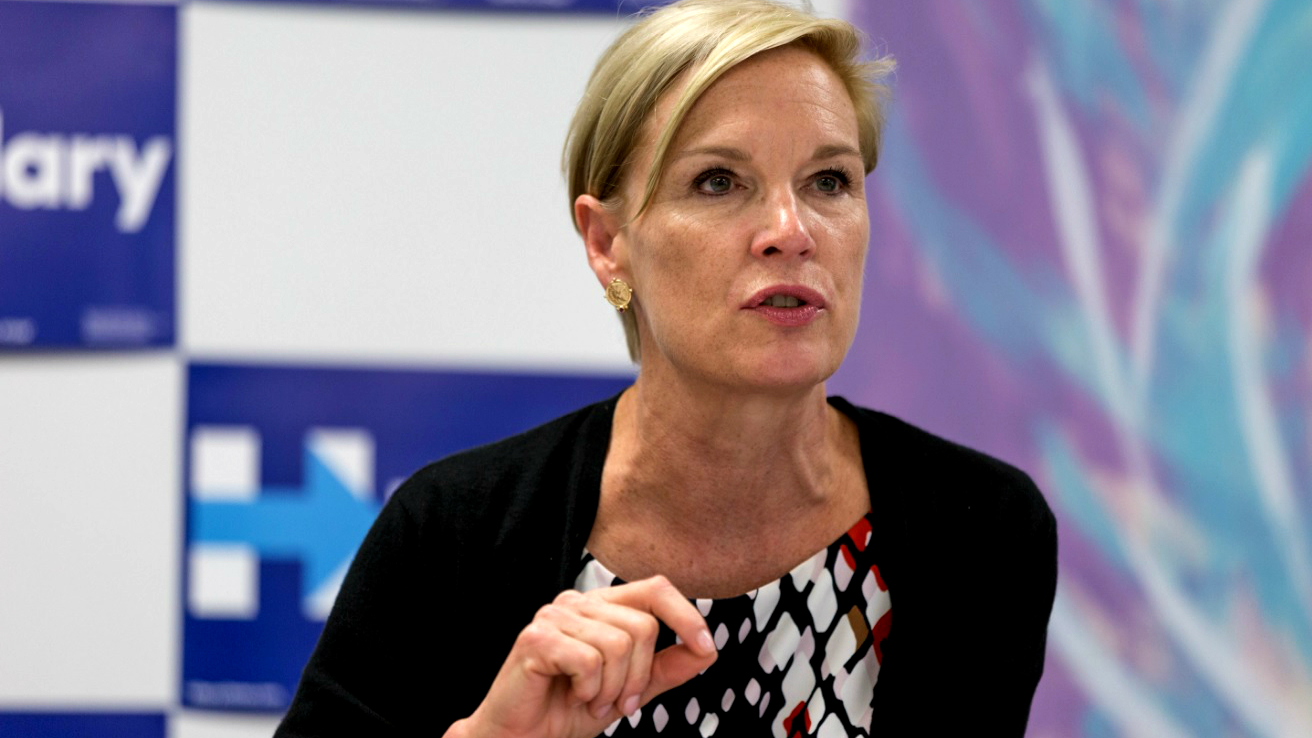 The upcoming 2017 SXSW Conference, an annual music and film festival held in Austin, Texas, boasts Planned Parenthood President Cecile Richards and Tumblr CEO David Karp as partner speakers, among many other big names and celebrities. Coincidence? Not a chance.

On March 10, Richards and Karp will address the topic, “Activism, Allyship and Where We Go from Here.” That’s because, as SXSW pointed out, not only does Karp run Tumblr, a social media blogging site with more than 300 million “creators,” but also he serves as a Planned Parenthood board member.

But Richards and Karp share more than that in common – making their speech on “allyship” very fitting. On Tuesday, Tumblr announced an $80,000 donation to Planned Parenthood Action.

“We're engineers, designers, community managers, and more, and we just donated $80k to @PPact,” the social media platform tweeted, along with “#TumblrStandsWithPP.”

On their own site, Tumblr staff continued, “Our employees donated, and we’d like to encourage you to donate too, or to help out in any way you can.” Bryana Sortino, operations manager and head of merchandise, added on her Tumblr blog, “my heart is swollen.”

And there’s more. According to the Center for Responsive Politics, a David Karp from New York employed by Tumblr donated $5,000 to Planned Parenthood in 2015.

But neither Facebook nor Twitter brags a Mark Zuckerberg or Jack Dorsey on the board of America’s largest abortion provider.