The producers of a record-breaking abortion movie are calling out Hollywood for a “politically-motivated double-standard” after distributors dismissed their film as “too controversial.”

Billed as a film about “one of America's biggest serial killers,” Gosnell is a crime drama telling what the liberal media refused to: the story of convicted Philadelphia abortionist Kermit Gosnell. While Hollywood and the media have gushed over abortion films in the past, they’re shying away from this story that “asks difficult questions about abortion.” 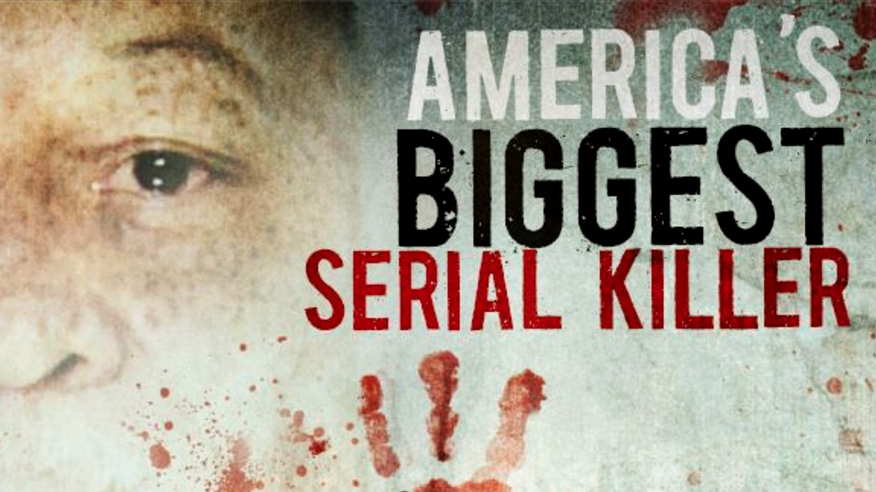 But then, the story of Gosnell has been censored from the very beginning.

Among other things, Gosnell was convicted May 2013 of first-degree murder of three babies (while the Grand Jury report, The Hollywood Reporter has noted, “alleges Gosnell killed hundreds of infants by sticking scissors into their necks”).

The filming of the movie itself, sponsored by a crowd-funding campaign, faced censorship. But after raising more than $2.2 million, Gosnell became the most successful crowdfunded movie on Indiegogo.

According to the filmmakers, “mainstream Hollywood is continuing the coverup” on Gosnell. In a Wednesday press release, they revealed multiple studios and distributors have rejected the film of the abortionist’s trial and conviction because it’s “too controversial.” Because of non-disclosure agreements, the producers didn’t name names.

But that isn’t because Hollywood believes abortion as a topic is “too controversial.” Now more than ever, Hollywood is churning out movies and documentaries about abortion.

“Obvious Child was a romantic comedy where a likeable couple bond over her aborting their child,” McElhinney pointed out. “Grandma – starred veteran actor Lily Tomlin – as a grandmother on a road trip trying to gather together enough money for her granddaughter's abortion.” 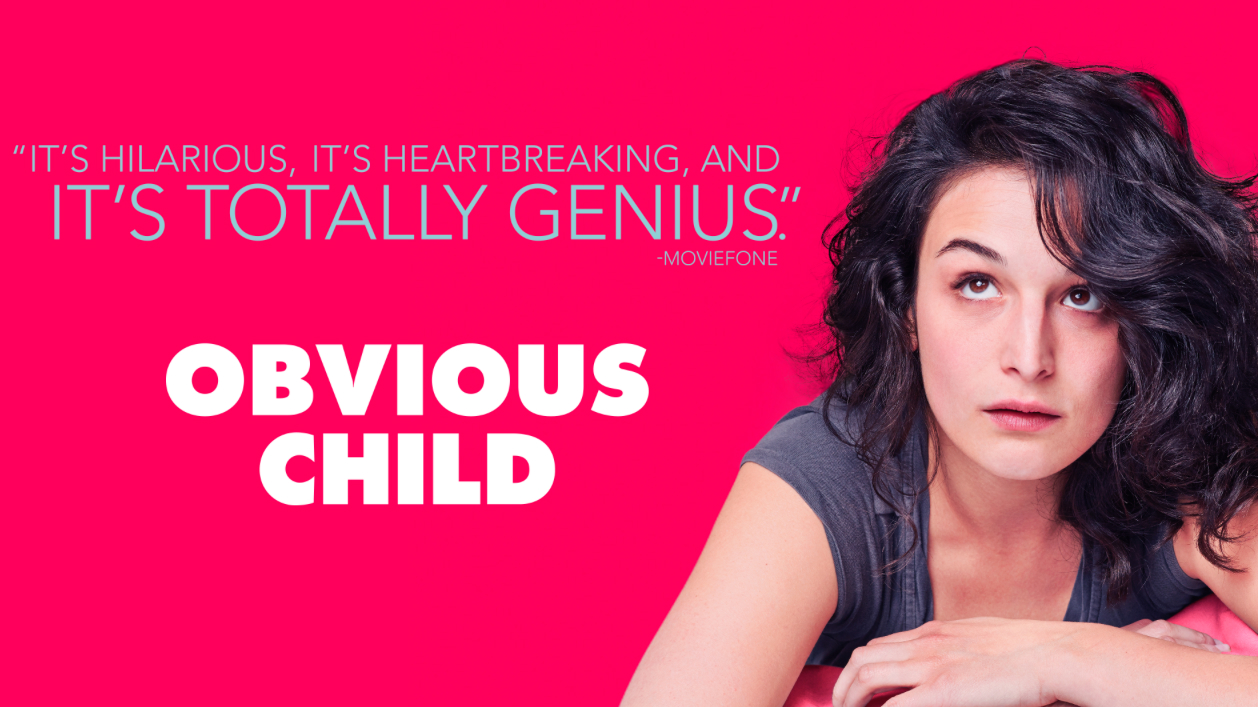 And the liberal media loved them, lauding Grandma as a “funny” abortion film and praising Obvious Child as an “abortion romantic comedy.”

Seen in that light, Hollywood’s labeling of Gosnell as “too controversial” was “laughable,” McElhinney said.  “This is continuing the media cover-up – they don't want anything that asks difficult questions about abortion.”

And that’s what makes Gosnell different. What makes destroying a baby in the womb versus killing a newborn so distinct? When does life begin? Why do the media shy away from what abortion is? Those are just a few of the dangerous – but vital – questions that Gosnell’s case (and the movie) prompt Americans to ask.

Regardless of Hollywood’s hypocrisy, the American public is applauding the film.

“Gosnell has scored off the charts at test screenings,” McAleer said. “It has been overwhelmingly popular with audiences.” McElhinney added that, “Test audiences in their feedback have cried and praised the storytelling but also praised the movie Gosnell for its accessibility.”

Filmmaker John Sullivan, who co-directed 2016: Obama’s America and serves as the the line producer on Gosnell, noted that, “Studios would typically kill for this type of positive audience reaction and press but its clear there is a different agenda at work.”

McElhinney compared Hollywood's dismissal of Gosnell and its audience to the mainstream media overlooking the election of Donald Trump.

“They seem to have learned nothing and don't seem to understand who their audience is,” she said. “Almost 30,0000 people have approved of this film in advance – they have paid for it to be made and now Hollywood is slapping them in the face and saying they don't want them as an audience."

"Donald Trump was elected on a strong anti-abortion platform,” she added. “The mainstream media missed the 60 million who supported him - now mainstream Hollywood also wants to ignore this massive audience."

The producers are planning an independent release now to overcome the Hollywood agenda.

McElhinney and McAleer have followed Gosnell’s case closely from the beginning and are also publishing a book of his story. Regnery Publishing will release the book for sale on January 24th, although it is already available for pre-order on Amazon, Barnes & Noble and Books-A-Million.

"This is one of the biggest crime sprees in American history,” McAleer urged. “It's a fascinating story that needs to be known. The book and movie will ensure that the coverup is ended and the truth will be known."

Despite – or in spite of – the liberal media’s best efforts.