Planned Parenthood isn’t keeping it a secret anymore: the media are the abortion giant’s biggest ally.

Last week, Fusion political writer Katie McDonough sat down with Planned Parenthood president Cecile Richards to discuss “reproductive healthcare” in regards to the 2016 election. During the interview with the ABC/Univision outlet, Richards commended the media and Hollywood for “covering abortion stories” of women, men and families as well as addressing abortion “in more realistic terms.” 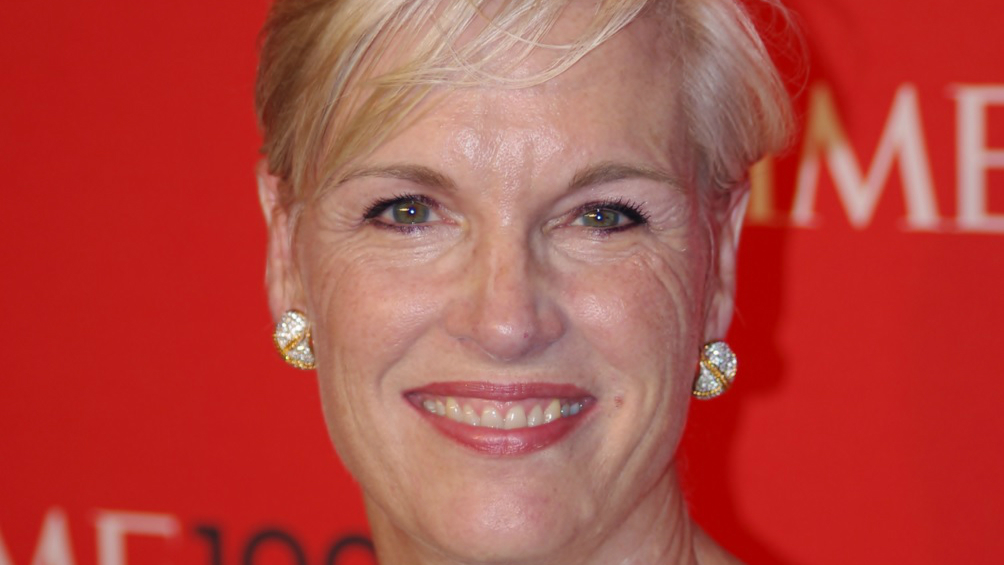 To introduce Richards, McDonough heralded the Planned Parenthood president as, “one of the most influential advocates for access to healthcare in the country right now.”

McDonough and Richards quickly became one and the same person during the interview. Both cited the “statistical reality” that abortion only makes up 3% of Planned Parenthood’s services (a statistic which, by the way, the Washington Post debunked last year and called “misleading.”)

Responding to McDonough’s friendly questions, Richards reported a positive “change in the last five years” with how people see Planned Parenthood and abortion. She credited (surprise, surprise) the media.

“I’m very pleased at how a whole new generation of young activists, the reproductive justice community in particular, has really lifted up unapologetic storytelling about what women’s lives are really like,” Richards said. “It’s been wonderful to see mainstream magazines now covering abortion stories of women and of men, of families, and beginning to get this conversation into the public sphere.”

She’s right about that. From Cosmopolitan to Elle  (and even ABC’s Nightline and the Washington Post), news outlets have unabashedly promoted campaigns like #ShoutYourAbortion, a Twitter hashtag which urges women to share their (positive) abortion stories online. At the same time, journalists censor the stories of women filled with regret. 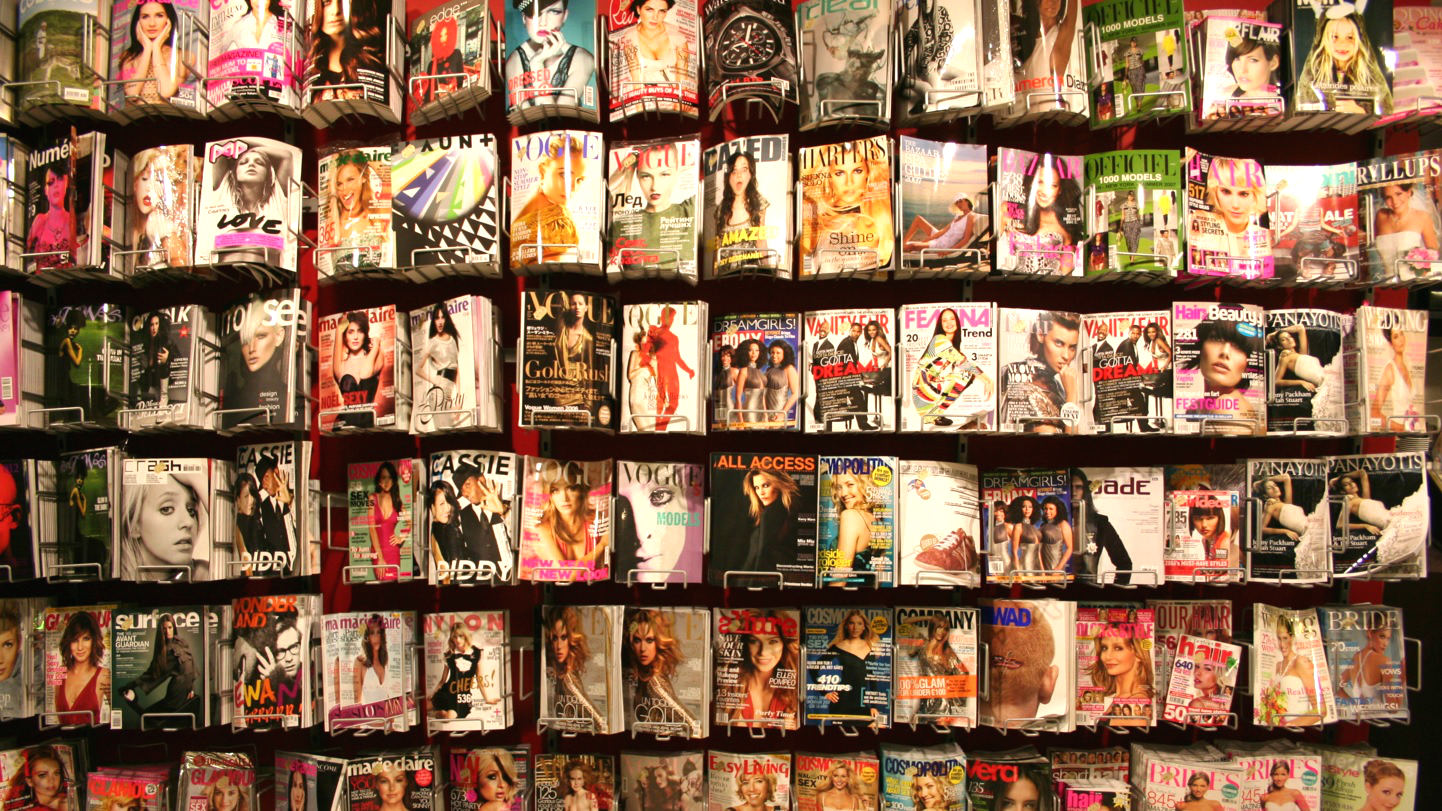 “And I think it’s also exciting, frankly, to see mainstream culture— including Hollywood—start talking about abortion in more realistic terms,” she added.

But McDonough still saw a “political landscape so hostile to abortion rights, and to reproductive health more generally.”

Earlier this month, Richards again applauded the media in an interview with Texas news outlet. 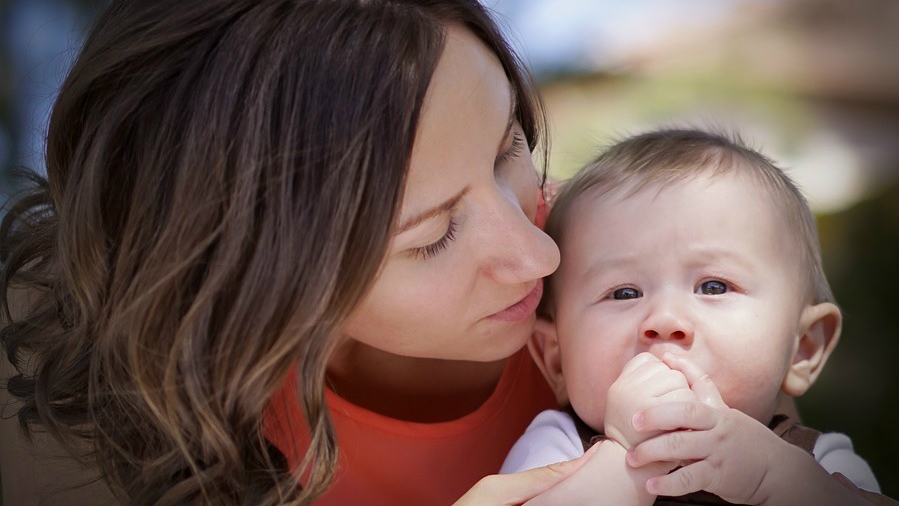 “The media has been incredibly important in not only talking about what Planned Parenthood does,” she said, “but actually putting a human face on what it means when you cut healthcare.”

Ironically, that “healthcare” is literally what rips apart human faces.

Since 1978, Planned Parenthood has fostered a cozy relationship with the media by rewarding 257 outlets and journalists it relies on to push its agenda.