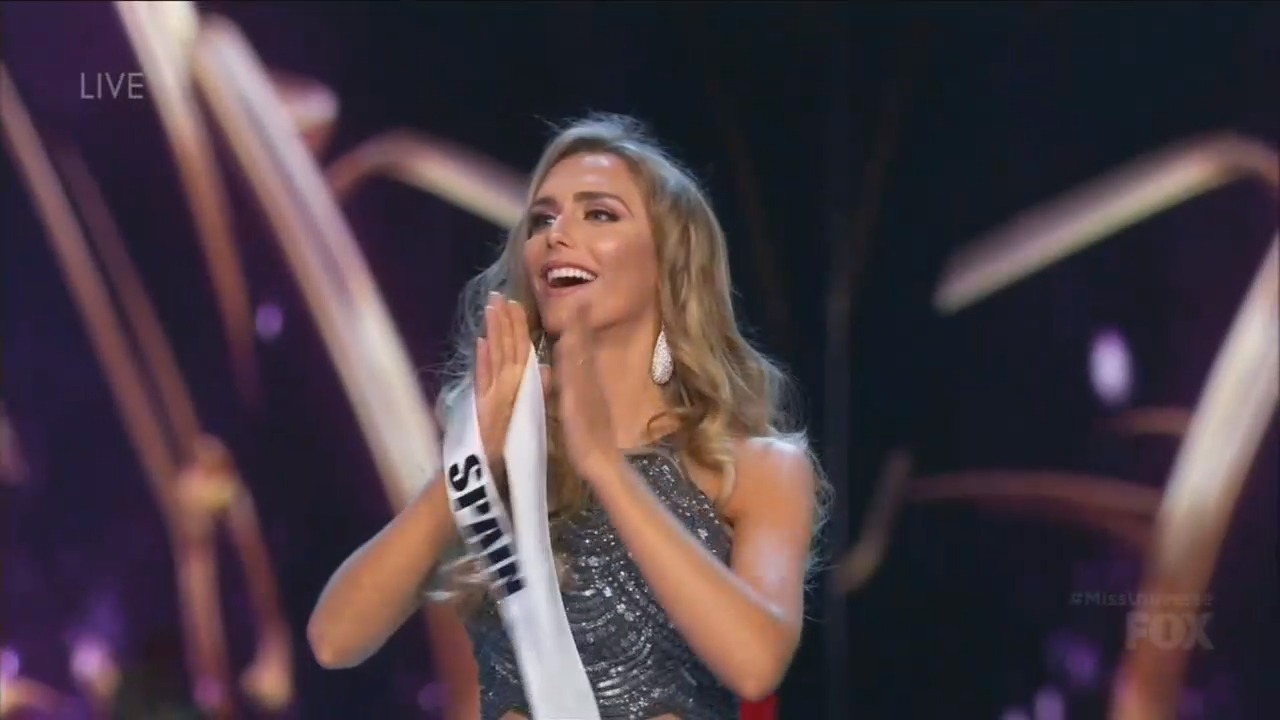 Though not even making it through the first elimination round of contestants in the 2018 Miss Universe pageant, Miss Spain Angela Ponce was awarded her very own segment during the show. Televised on Fox December 16, Ponce was celebrated as the first transgender woman to enter the contest and given a standing ovation.

Make no mistake, there was plenty of publicity surrounding Miss Spain's entry into the pageant. The press swooned over this as a human rights victory in the age of Trump. But before being eliminated in Miss Universe, Ponce was allowed time alone on the runway as though "she" had won the crown.

Plus size supermodel Ashley Graham narrated a segment about Ponce’s time in the spotlight and subtitles were used as Ponce only spoke in Spanish. It’s all about diversity and acceptance, y’all.

Graham: As somebody that worked hard to challenge the conception of how we measure beauty, it is exciting that it gets more diverse and tonight marks another milestone. She is everything you'd expect from the reigning Miss Universe. She's smart. Driven. Beautiful. But her path has been anything but ordinary. And nothing short of extraordinary. She is changing history as the first transgender woman to contend for the title of Miss Universe.

At a young age she suffered bullying from classmates but with the love and support of her family she has faced life with a smile. However, acceptance is still not absolute. Even in some corners of the pageant community. Today Miss Universe Spain is a vocal advocate fo inclusiveness. Hers is a message of inclusion for all people despite their differences. Ladies and gentlemen, Angela Ponce.

Contrary to what Miss Spain claims, a person’s body at birth does indeed determine the sex of a child. It’s all pretty basic science. You might even say that this science is settled. There are only two sexes of human beings. An operation that mutilates body parts doesn’t change that.