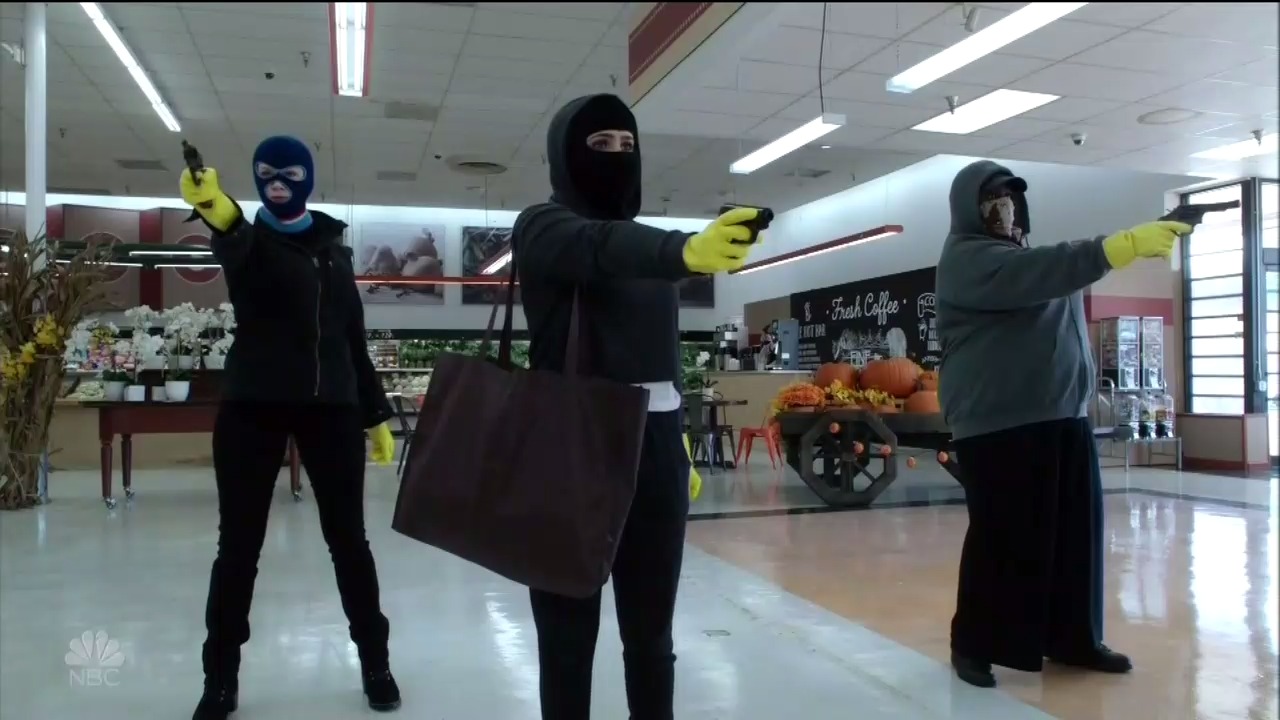 A new show debuted on NBC on February 26 titled Good Girls, about the lives of three suburban women in dire financial straits who decide the answer to their troubles is to rob a grocery store. The women are anti-heroes, see, and the show is written so as to portray their entry into the criminal world as a logical progression and a victory for feminism to boot.

In the #MeToo era, liberal television critics are calling this the "perfect show" for the "right cultural moment." Time magazine enthused, "For years, difficult men have dominated the small screen. In 2018, it’s refreshing to consider how difficult women could reinvigorate that tired trope."

Vulture similarly gushed, "it’s refreshing to see the role of TV anti-hero being filled by not just one, but three women, in a major network series."

Truly reprehensible behavior, especially on TV, has generally been left for dads like Tony Soprano and Don Draper to handle. Good Girls not only flips that gender script, it does so by cleverly subverting the trappings we associate with stereotypical American motherhood.

It’s "super-timely," "Desperate Housewives with guns," raved TV-Line. It is as though it is perfectly normal and even encouraged to get out of a jam by robbing a grocery store. Not even a bank, but a grocery store.

Annie (Mae Whitman) is a cashier in the targeted grocery store and the person who hatches the plan. She is a single mom who is being sued for custody of her daughter, so she needs money for a lawyer. Just to emphasized how timely and woke the show is, the child is gender fluid. Annie's sister, Beth (Christina Hendricks), has discovered her own husband Dean (Matthew Lillard) has made some bad financial decisions, the mortgage is in default and their credit cards are maxed out. To make matters worse, he is having an affair with the ditzy blonde who works for him at his auto dealership. The third woman in this trio is Ruby (Retta) who has a young daughter in need of a kidney transplant. A new drug that may help the child is very expensive - a $10,000 prescription not covered by insurance.

The women rob the grocery store expecting to get around $30,000 but end up with half a million. Turns out the grocery store is laundering money for a local gang and they come after the women for their money. Duh.

To make matters worse, Annie’s boss, store manager Boomer (David Hornsby), harasses Annie for sex and tries to blackmail her over the robbery. Annie’s "tramp stamp" was exposed during the robbery and Boomer recognized it. The final scene of the show entails an attempted rape and then the murder(?) of Boomer. It’s the ultimate Thelma and Louise revenge ending updated for the #MeToo movement.

Beth: Get off of her!

Beth: Oh, is that was that was? 'Cause you see... When a lady screams "Stop" it is usually because she is not having the time of her life. But what do I know? Now you're gonna pull up your pants, and you are gonna get the hell out of here. Get out!

I find it rather insulting that women turning into criminals is being lumped in with female empowerment. I realize we live in strange times but this is a stretch too far. It’s as though “I am woman, hear me roar” has turned into “I’m broke, watch me steal.” We’ll see where this show takes us in upcoming episodes.