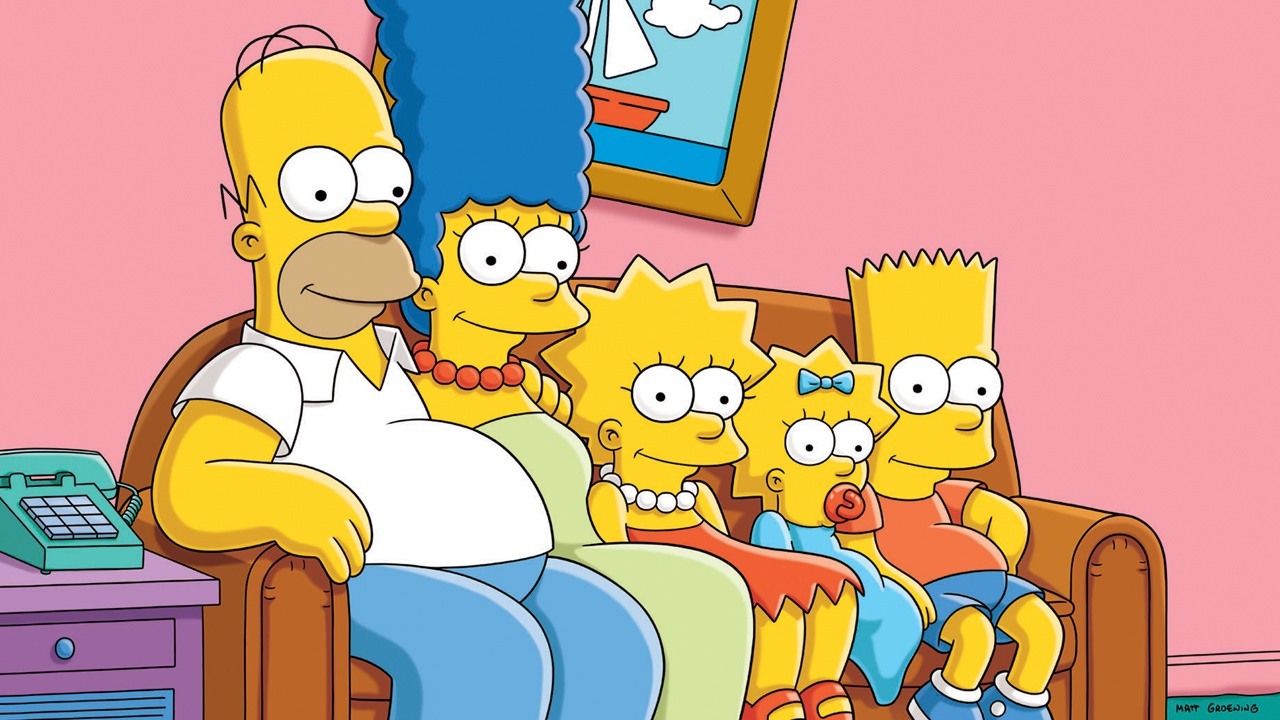 In the November 12 episode of Fox’s The Simpsons Marge Simpson decides to run for Mayor of Springfield after being the victim of Mayor Quimby’s misogynist attitude. In order to boost her polling numbers, no shot is left untaken by her campaign.

Attending a town hall meeting, Marge asks a question about a recent monorail disaster with which the town is coping. The mayor said that Springfield surpassed Detroit and Kabul as the unluckiest city in the world. Marge asks why tiny wedges were not placed under the monorail’s wheels when it was retired. The mayor tells Marge that “running a city is a little more complicated than getting your nails done” and “not to worry your pretty little head” about it. Naturally Marge is angry about his dismissive tone and is convinced to run against him.

Marge soon is out campaigning and taking her consultant’s advice to heart: “Tell them what they want to hear until you get 51% then you can govern like a far-right nut job” was her advice. Marge is seen talking to a hillbilly family and the man of the family is holding a copy of Ayn Rand’s The Fountainhead. Marge’s words – said in a country accent – remind him of Ayn Rand’s writing so Marge sees her success. She continues to tell each audience what she thinks they want to hear.

Stylist: Springfield is ready for a change. Quimby has been mayor, like, forever. You'd think he could lose that sash. It's like, we know, okay?

Consultant 1: Uh, we use data analysis to divide the pie into tiny little slivers and tailor a message to each micro-group.

Consultant 2: You just tell them what they want to hear until you get 51%. Then you can govern like a far-right nut-job.

Marge (to "Oh! Susanna"): ♪ I'm Marge Simpson ♪ ♪ And won't you vote for me? ♪ ♪ Whatever your obsession is ♪ ♪ Is my priority. ♪ I stand with you against revenuers. Oh, uh, durn revenuers!

Yokel: Well, you's the new John Galt, aren't you? Hey, can you take a picture with our Ayn Rand scarecrow?

Marge wins the election and on Election Night, her campaign headquarters uses a play on Hillary Clinton’s slogan. Instead of “I’m with Her” a banner reading “I’m with Hair” is prominently displayed.

First up is Marge trying to fulfill her one big campaign promise. She tries to put out Springfield’s tire fire.

Unable to fulfill her campaign promise to put out the town’s tire fire, she goes to the Vietnam veteran holding up her success. He runs a small souvenir stand outside the gate of the tire fire and refuses to let the city buy his business. Marge calls him a “ding dong” and those around her are aghast. The veteran served in Dhing Dhong, she is told. That is a play on an actual town in Vietnam – Duong Dong. I’d expect nothing less from The Simpsons.

To make amends to Springfield residents, she delivers an address while seated at her kitchen table and Homer interrupts. She fusses at him and the focus group watching her speech eats it up. Naturally, her consultants demand she continue to insult her husband to please the people: “You’ve tapped into something that women and men can agree on. Husbands are idiots.”

Eventually, Marge feels guilt over being so ugly to Homer to audiences and stops the insults. At the end of the show, the time has jumped forward by eight years. Marge and Homer are strolling through the Marge Simpson Mayoral Library and come upon the Impeachment and Disgrace exhibit. Begrudgingly, Marge agrees to walk through this exhibit. It shows a display of Mayor Quimby being sworn into office with Marge in the background. I guess the voters were not pleased with her after she stopped giving them what they wanted.

The Simpsons continues to be an equal opportunity insult to all viewers. This show certainly pointed out the trend of today’s television programs to make the lead male character – the husband and father, usually – into a doofus of some kind. How sad. A much stronger lesson for young girls is one that teaches that women can be successful without emasculating the men in their life to do it.