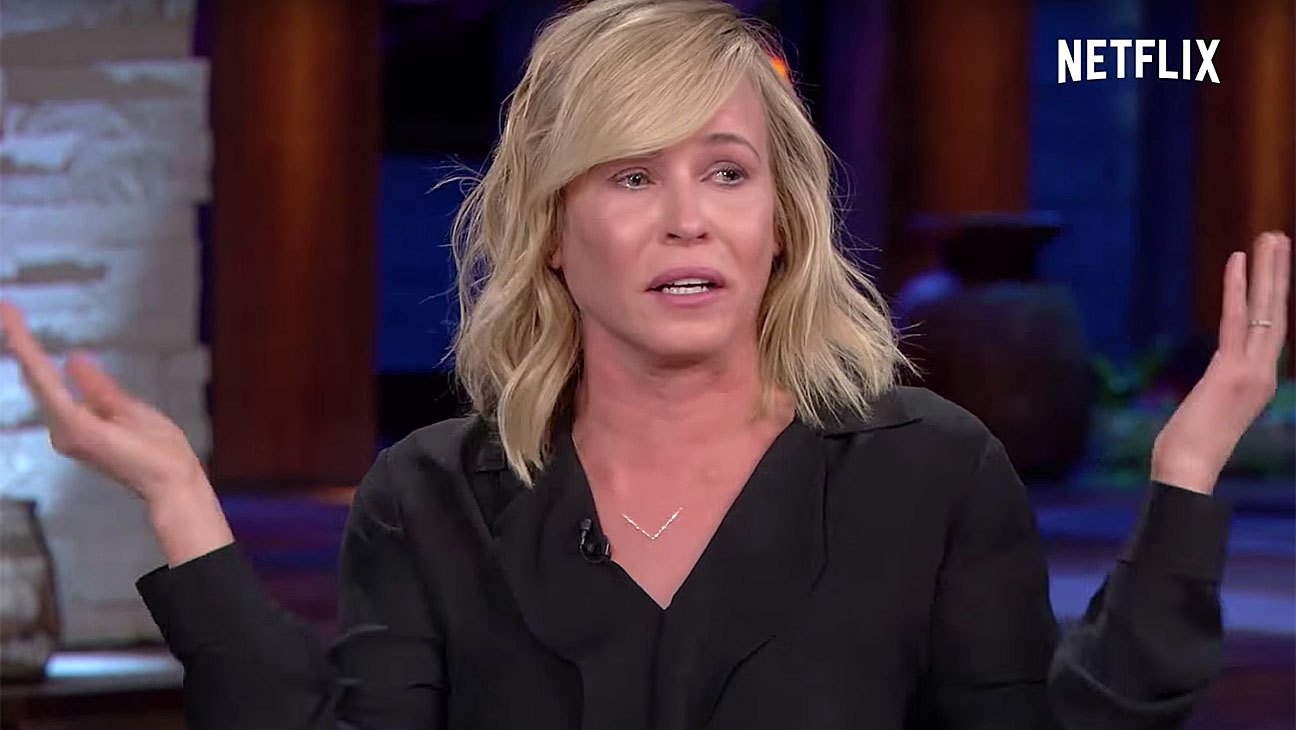 The October 6 episode of Netflix’s Chelsea, titled “Hart of the Matter,” included a segment devoted to the extreme liberal rhetoric associated with the anti-gun crowd. The guests were Igor Volsky, Director of Guns Down and co-host of a podcast, and Kris Brown, co-president of The Brady Campaign and Center to Prevent Gun Violence. As expected, the scapegoats were Republicans and the gun lobby, specifically the NRA.

Beginning the segment with the newly popular response from the left – “thoughts and prayers are not enough” – Igor Volsky praised the knee-jerk responses of Hillary Clinton and Senator Chris Murphy (D-CT) in the media. Republicans and the NRA are “really complicit in the murder that happened in Vegas, in the everyday gun violence we see in this country, that we can no longer kind of put away into some box, we’ll return to this later. We have to act now, and we have to act in a way to make sure we have fewer guns in America.” There it is. Just take away guns and life is perfect, right?

Kris Brown jumped in with, “We shouldn’t live in a country where people can’t go to concerts or church or baseball fields, or elementary schools without the fear of being shot.” Where does this woman live? Sounds like she's describing Chicago, which has the highest number of gun deaths, even though the city has the strictest gun control laws in the nation. Funny, none of these three lefties brought up Chicago.

“So, our main problem here is Republicans getting money from the NRA. They care more about money than human lives. That’s what it is.” How ironic coming from a pro-abortion Planned Parenthood supporter. Continuing on her anti-Republican, anti-Second Amendment narrative, Chelsea Handler questioned the compassion Republicans felt for the shooting victims in Vegas as she said congressmen take money from the NRA so “they don’t give a shit about those people. I mean, Scalise, the congressman that was shot, still says it enforced his belief in guns even more. It’s like, “Fuck you, asshole.”

She noted that Scalise received $25,000 in NRA donations - seriously? She thinks the NRA bought off a Congressman for a measly $25,000? “These people don’t value human life at all," claims the woman who has had 3 abortions.

Proving utterly clueless that Americans hunt, Chelsea asks, “Does anyone still make a living as hunters in this country?” Handler doesn’t seem to understand the definition of a military state, either. She claims if Americans have guns, “that’s a military state.” Bless her heart.

Kris Brown cites the old Brady Campaign statistic that Americans with a gun in the home are “22% more likely to be harmed by that gun than to have it be used in self-defense,” but, considering there are millions of instances of defensive gun use per year, that is demonstrably false.

Handler ended the show with a rolling list of congress members who have taken money from the NRA. She instructed her viewers to get out and make their opinions on guns known. “It’s time for us to start voting for politicians who do not live in the pockets of the NRA, so we can start with the 2018 midterm elections. You can get off your asses, register to vote and show up at the polls, because that’s how we make change happen.”

Maybe before her audience does any of those things, they should read a copy of The Constitution, specifically The Bill of Rights. Chelsea Handler could use a refresher course, too.