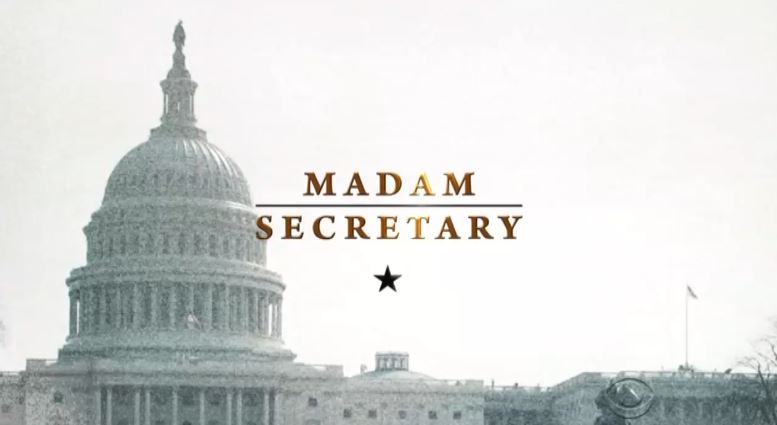 In CBS’s Madam Secretary episode on Sunday titled “The Detour,” Elizabeth McCord's (Tea Leoni) husband, Henry (Tim Daly), is brought into an FBI investigation of a Christian doomsday cult called the Covenant of John. Raided by authorities in their operation in Bolivia while he was there, Henry has knowledge of the militia group and sets out to determine if Rex Mayfield (James McCaffery), a cult member now living in eastern Virginia, is the bomb-maker responsible for selling a bomb used on an Illinois coffee shop attack on orders from ISIS leader al-Mutaya.

Christians working with ISIS? Far-fetched indeed. The raid on Mayfield’s property in Virginia proves he has made an even bigger bomb and the FBI must find it before it goes off. Under questioning, Mayfield is painted as an ignorant rube when he states the plan is to bring about an apocalypse – a battle between the Crusaders and the Faithful on “the plains of Dubuque.” Devout members of ISIS believe the final battle will be in Dubiq, Syria. Not Dubuque.

The FBI realizes Mayfield wants to bring about a cataclysmic war between Islam and the West. He calls his supporters his “legion of angels.” And he perverts Revelations – “Go your ways and pour out the vials of the wrath of God upon the Earth.” The FBI then reaches out to other former members of the cult. The quest may bear some fruit with the last person questioned.

Mo: So, you're sure you haven't heard from Mr. Mayfield or any of the other former members of the Covenant of John?

Hobson: Like I said, I'm not into that stuff no more.

Mo: And what about your cousin, Ted? Is he still in the militia? 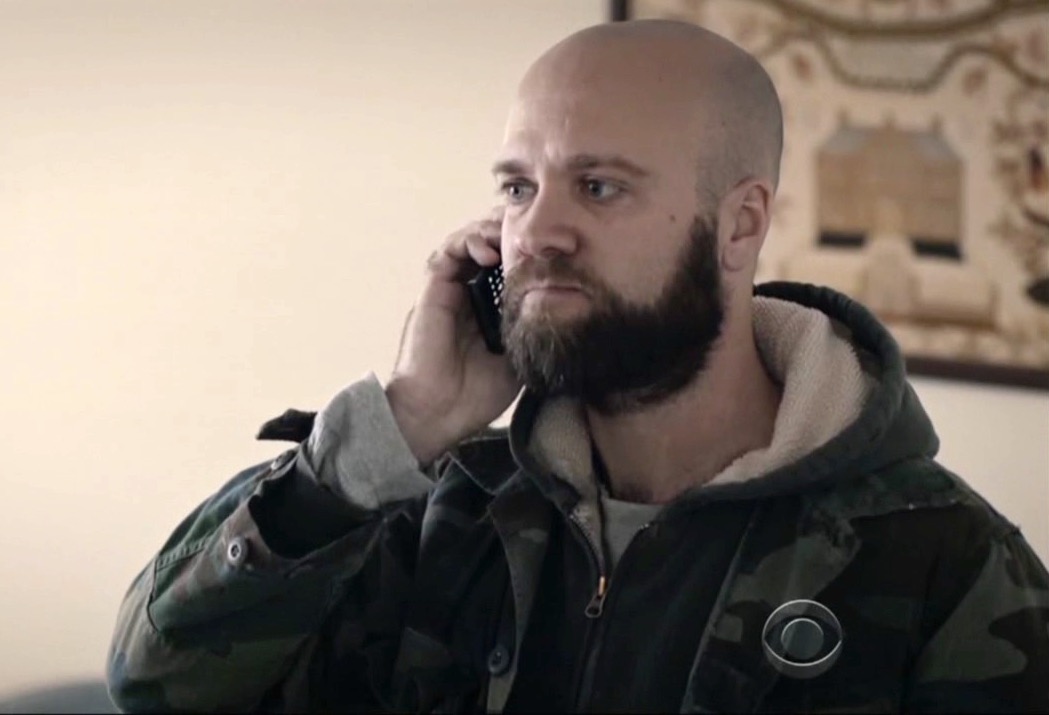 Hobson:  You know, I don't really keep up with Ted. I just go to work, come home. Sometimes see my mother.

Agent: Well, thank you, Mr. Hobson. If anything comes up, give us a call.

Hobson: Will do. Y'all take care now. Ted, it's me. They were here. The time is nigh.

This is what the leftists in La La Land want to promote – the notion that Christians are terrorists on the same level as ISIS. It’s sick.

Next week the Christian militia story will reach a conclusion. Would it be too much to expect a distinction be made between the two religious groups? Yeah, probably.