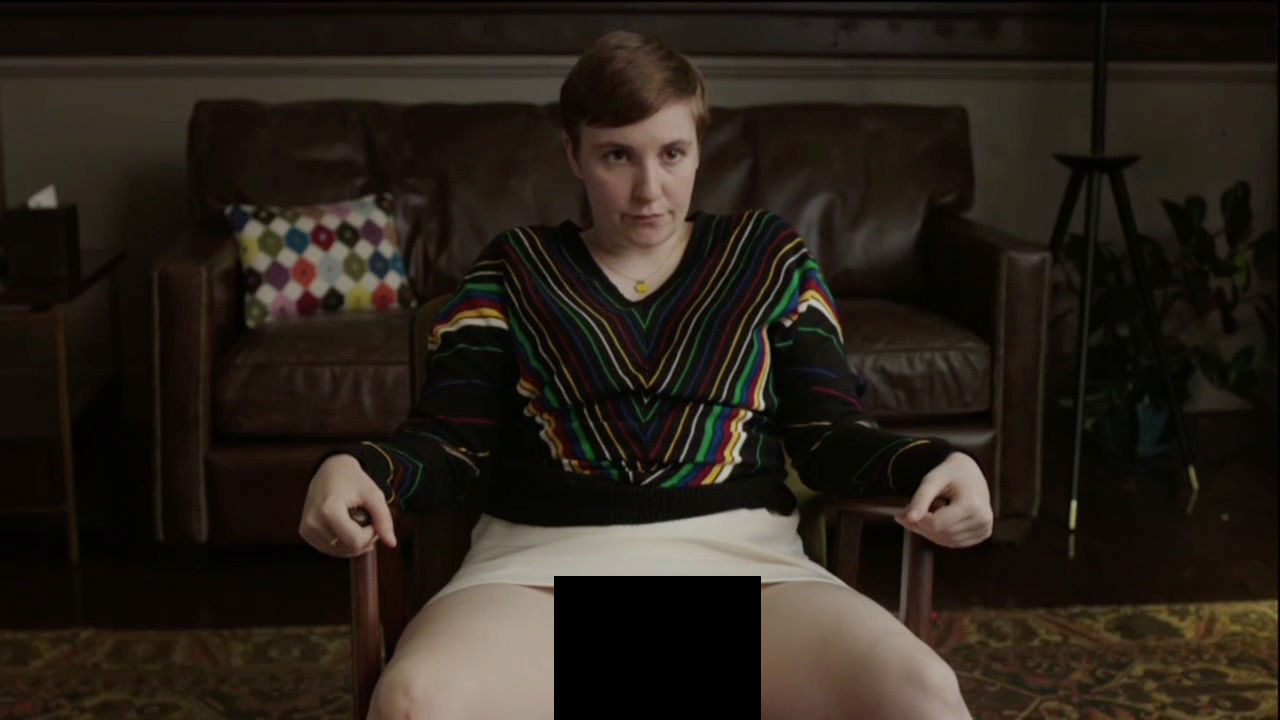 Lena Dunham did what she does best in the latest episode of her HBO series Girls, titled “Hello Kitty.” She acted disgustingly to attract attention.

Principal Toby Cook (Douglas McGrath) calls Hannah (Dunham) into his office and proceeds to discuss complaints other teachers have brought to him about her. Yes, that’s right. She is a teacher.

During the discussion, the principal runs down a list of quotes from other teachers who claim that Hannah regularly makes disparaging remarks about them to mutual students. What is her solution to diffuse her bosses’ aggravation towards her? Hannah flashes her vagina at him – think Sharon Stone in “Basic Instinct.” You get the censored picture, I had to watch the graphic HBO version, unfortunately.

Maybe in the mind of Lena Dunham, every solution is found through her genitals. Her character explains to her boyfriend that "the female vagina" is so powerful it should be used by the military – “galvanizing and using this tactic to literally win wars.” Today’s young liberal women sure have a disgusting way of making a point.