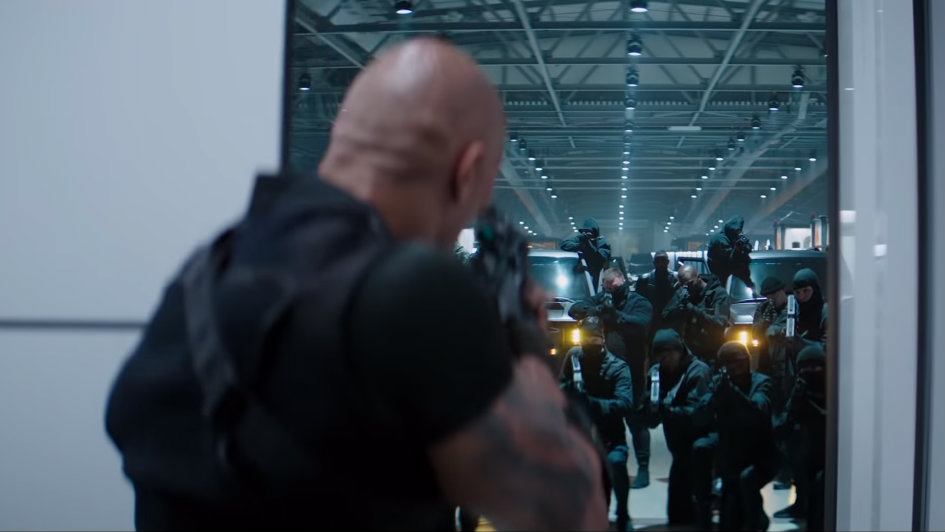 On August 4th, two horrific shootings in El Paso, Texas and Dayton, Ohio shocked the nation. Americans from coast to coast were nonplused that such atrocious acts could be committed by their compatriots, and unfortunately, many are already using these events as political clubs to beat the drum for gun control. They scapegoat guns as the root issue, ignoring the possible cultural influences.

On the same weekend of the shootings, the gun-touting film Hobbs & Shaw from the Fast & Furious series surged to the top of the box office, breaking $60 million in its first weekend. In the movie’s three official trailers, a gun flashed on screen a total of 106 times. According to IFDB.org, the movie features 19 guns that the New York Post would classify as “weapons of war” -- that is, any gun that is not a handgun.

According to a recent Vox article, the ceaseless death toll from mass shootings “ultimately comes down to America’s lax access to a large supply of guns.” Of course, this stance depends on which death toll you are looking at. Though there has been a slight increase in the frequency of mass public shootings, gun violence has decreased tremendously since the 1990s, despite the increase in gun ownership. More guns does not necessarily mean more gun deaths; more criminals with guns does. An entertainment culture that encourages madcap gun use certainly does not help.

Guns can be a force for good as well as evil. The Hollywood left has no issue focusing on the evil, yet bizarrely, there are no serious calls to address the violent, irresponsible gun culture in music, movies, and TV that they profit off of. We cheer when Dwayne "The Rock" Johnson and Jason Statham shoot the bad guys, even if they do so with reckless regard to their surroundings.

In contrast, 2nd Amendment advocacy groups spend significant resources admonishing lax gun use. For example, the NRA provides a list of rules to ensure safety, firearm training, and even a program to teach school-aged children what to do if they ever find a gun. The heroes in Hobbs & Shaw would no doubt fail the NRA’s safety standards.

Mentally sound adults understand the line between fantasy and reality. The shallow enjoyment we derive from watching a bunch of guns firing on screen is easily distinguished from its real life counterpart. It’s difficult to say the same for people of unsound mind, and perhaps it would not be completely out of line to say that our viewing enjoyment may influence mentally ill people that commit mass shootings. It’s possible that sadistic psychopaths come to the conclusion that shooting people in real life is as fun as in the movies.

Nevertheless, there should at least be a mourning period before the media goes off to politicize a tragedy. Have the decency to let the dead rest in peace before you stand on their graves to push your political agenda.