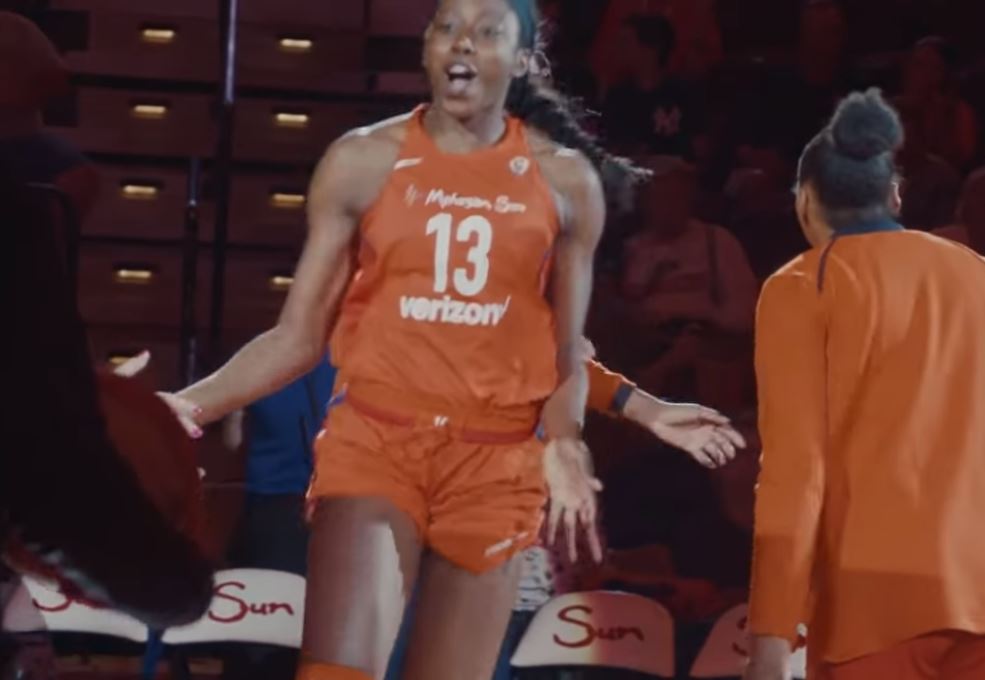 The “gender pay gap” between men and women in professional sports has been in the news-cycle for months. This has taken the activist world by storm and has created countless conversations about how patriarchal systems are unfair because they should earn “equal pay for equal work.”

What is often lost is the fact that, unfortunately, very few women’s sports bring in the total revenue that men’s sports do. Fewer viewers mean fewer dollars to go around.

Right or wrong, that is the way economics works. Equal work does not necessarily constitute an equal pay, just ask any small-business owner who works 80-hour weeks and still lives month to month.

And yet, so many arguments on this subject are based upon flat dollar amounts. X male player is making Y amount. And his female counterpart is making hundreds of thousands, if not millions, less.

Go ahead, research articles about the United States Women’s National Team (USWNT). All of the articles will use raw numbers for their argument. They will discuss how the USWNT’s total possible prize money is substantially less than what the men would win if they could take home the gold.

And on the surface, those arguments are sound.

But when someone digs a little deeper, it comes to light that the men are able to make more money simply because the prize money negotiations for both men’s and women’s FIFA are based upon revenue percentage. That is, the amount of worldwide revenue generated by the entire World Cup.

In short, the USWNT and the United States Men’s National Team (USMNT) receive a pre-negotiated percentage of the total WORLDWIDE revenue generated during the World Cup. The further they advance, the larger cut they receive.

Although far more people in America would rather watch the USWNT win gold than the USMNT get knocked out in group stages year after year, on a global scale, men’s soccer is more popular.

Hence, right or wrong, the men are able to make more money than the women. Because the World Cup is, in fact, worldwide.

With all of that as the preface…

On Monday’s Kneading Dough: The Podcast (presented on the UNINTERRUPTED platform,) she took the time to define the difference between equal pay and fair pay.

“I think the biggest misconception that we have in society is that: everyone assumes WNBA players want NBA Money,” said Ogwumike. “We look at LeBron James or we look at Steph Curry or we look at any other player even the rookies and we say, ‘We want that much money that they’re making.’ No that’s not the case. We don’t want equal pay. We want fair pay. Fair pay.”

She continued by outlining that NBA players currently make about 50% of the revenue generated (based upon their collective bargaining agreement.) Whereas WNBA players don’t receive even close to that much. A Forbes article from 2018 estimated that WNBA players actually receive under 25% of the total revenue generated; based upon the numbers on the men’s side, it makes sense to push for a significantly higher number the next time the WNBA and its players re-negotiate.

Ogwumike is therefore addressing the issue through the correct economical lens and should be applauded for doing so. She is not pushing for a straight money grab, but instead an opportunity to receive payment in proportion to the way the league sinks or swims. The true American Dream.