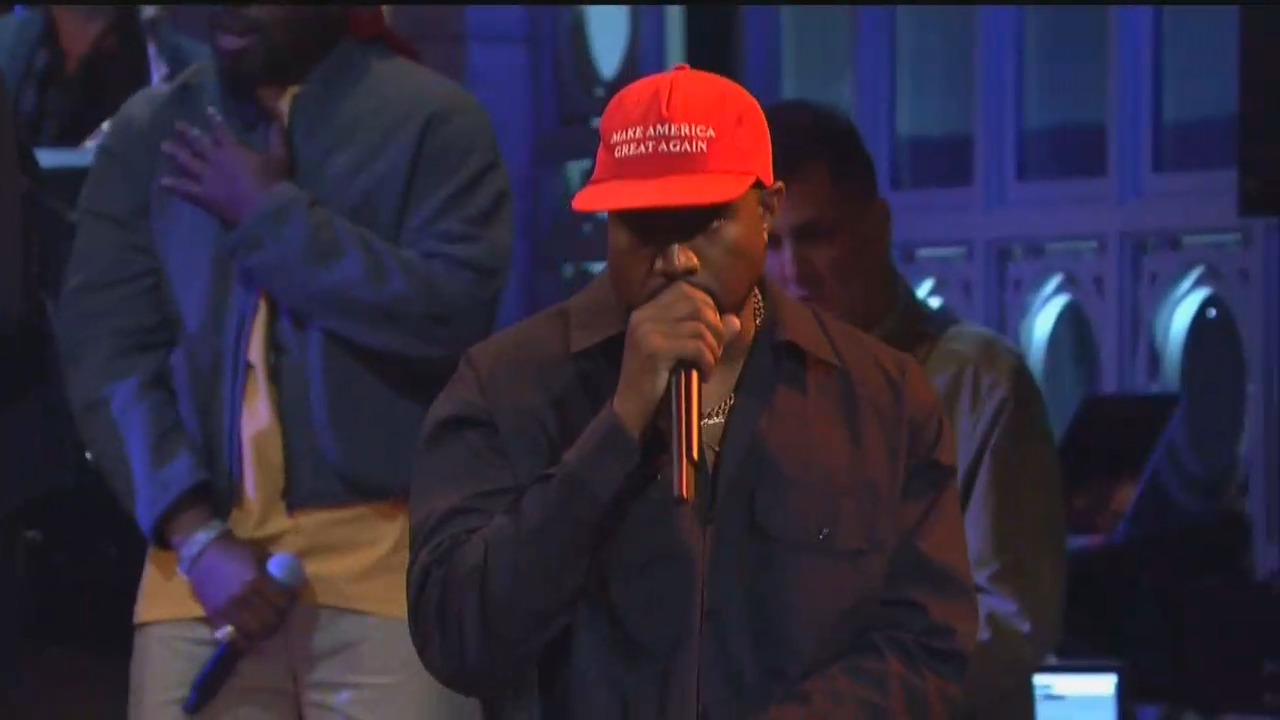 Thank you for taking the time to read this latest installment of the Snoop Dogg vs. Kanye West political drama.

First, there was West’s short, unaired political monologue that he gave after the end credits of Saturday Night Live’s season premiere had rolled. While the Trump-supporting rapper devoted a bit of time to criticizing Democratic policies, the majority of his words were an exhortation to his fellow celebrities and citizens to “try love,” or to be kind to those they don’t agree with.

But in this politically charged moment, lefties are in no mood for dissent.

The scorn came in a downpour Oct. 2: The ineffable Alyssa Milano expressed her ire at West’s comments visually over Twitter, while Captain America star Chris Evans and singer Lana del Rey chimed in with their own condemnations. But nothing compared to West’s rap colleague Snoop Dogg, who according to Newsweek let loose on Instagram: “Make ya music great again n****...Uncle Tom. Ass n****.”

As mentioned earlier in this saga, Snoop has little standing to lecture West on the merits of his music. But accusing a man who speaks his mind of being a race traitor is beyond the petty slights of a rap battle; it makes the discussion toxic.

Nevertheless, Newsweek’s Dory Jackson seemed eager to downplay the racial nature of Snoop’s remarks, referring to them as simply a “negative response.” She also made a laughable attempt to offer reasons why Snoop’s critique may be correct, saying that Trump has been accused of “saying the N-word on yet-to-be-found videotapes while on The Apprentice.” Translation: Jackson said, “we’ve still got nothing.”

So how will this series end? In a lasting feud between West and Snoop Dogg? In the two fighting on live TV? In a miraculous reconciliation? Only time will tell.