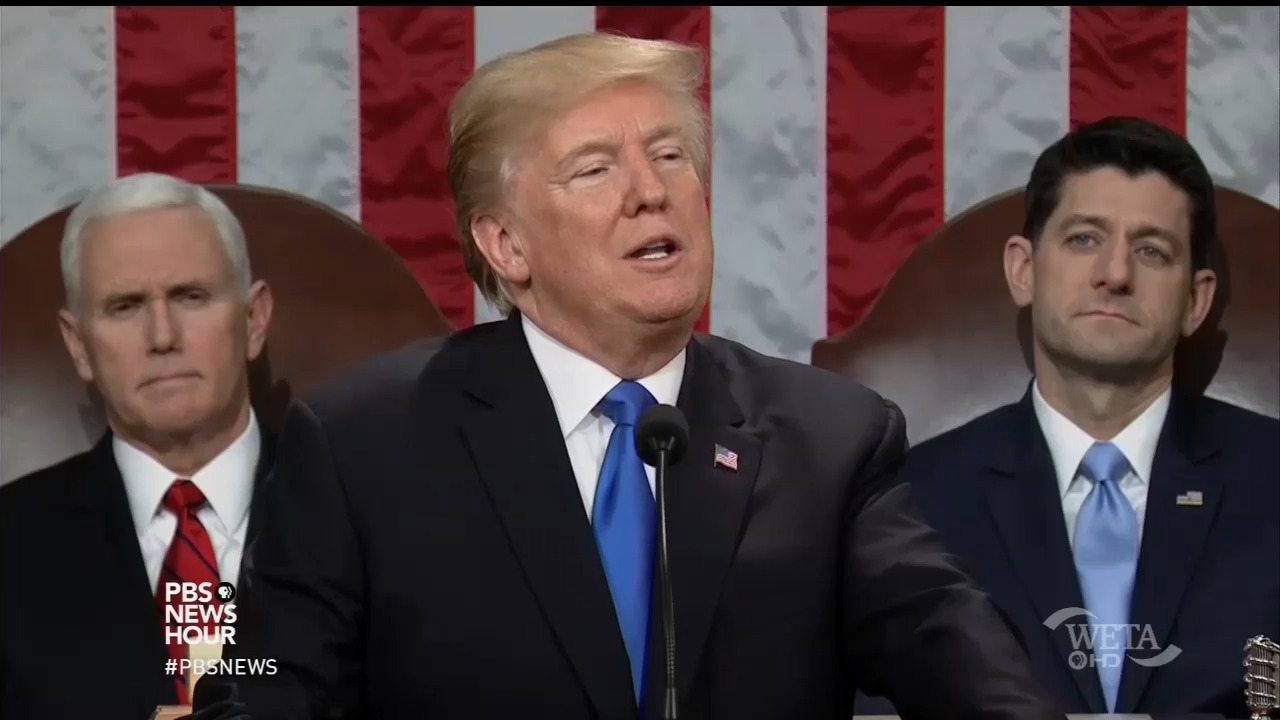 Name-calling is a favorite weapon of children in grade school and the Left in politics. They both try to beat their opponents by slapping the biggest, baddest label on them that they can think of and making it stick.

One of the media’s favorite labelling tactics is branding Trump supporters with that bone-chilling word: “cult.” In an article posted on July 29, Alternet made the latest strategic move in this trend, calling on Americans to combat Trump and the Right with the headline, “This Isn't a Culture War — But a Patriotic Defense Against All Cults.”

Writer Jeremy Sherman’s rationale for tagging Trump supporters with this name was due to their supposed irrationality. Apparently, while affirming them makes them claim they’re “heroes” and “right about everything,” confronting Trump supporters makes them claim they’re “victims” and again “right about everything.” (Of course, the Left never operates under this principle).  “Every time we fight for leftist causes,” wrote Sherman, “it bolsters their sense that their cultish mission is imperative.”

Adding another label of “a mass sociopathy” to this group of people, he claimed that “Out of frustration, desperation and/or ignorance, they have escaped into a fantasy that about, politics … on God’s side, on Trump’s side.”

After having firmly established the unhinged nature of the Trump camp, he proceeded to call upon people’s “patriotic duty” to combat Trump, claiming that “We are not just leftists resisting the right’s assent. We are patriotic Americans of all persuasions opposed to all pandering cults.”

Sherman painted it not as a matter of politics, but a matter of right versus wrong. “We would oppose a pandering cult even if it were on our side,” he claimed. (They are not to be blamed for their blind following of Obama. After all, they thought he was the “Messiah.")

“America’s greatness,” Sherman wrote, “has been its patriotic immune system, preventing cults from gaining dominance over its body politic.” So really, those who oppose Trump are simply promoting the American dream of greatness and liberty.

Through all his name-calling and spitballing, Sherman failed to mention once a Trump policy and what was wrong with it. As long as he can get people scared and motivated, hopefully he can keep them from analyzing and thinking for themselves about the issues involved.