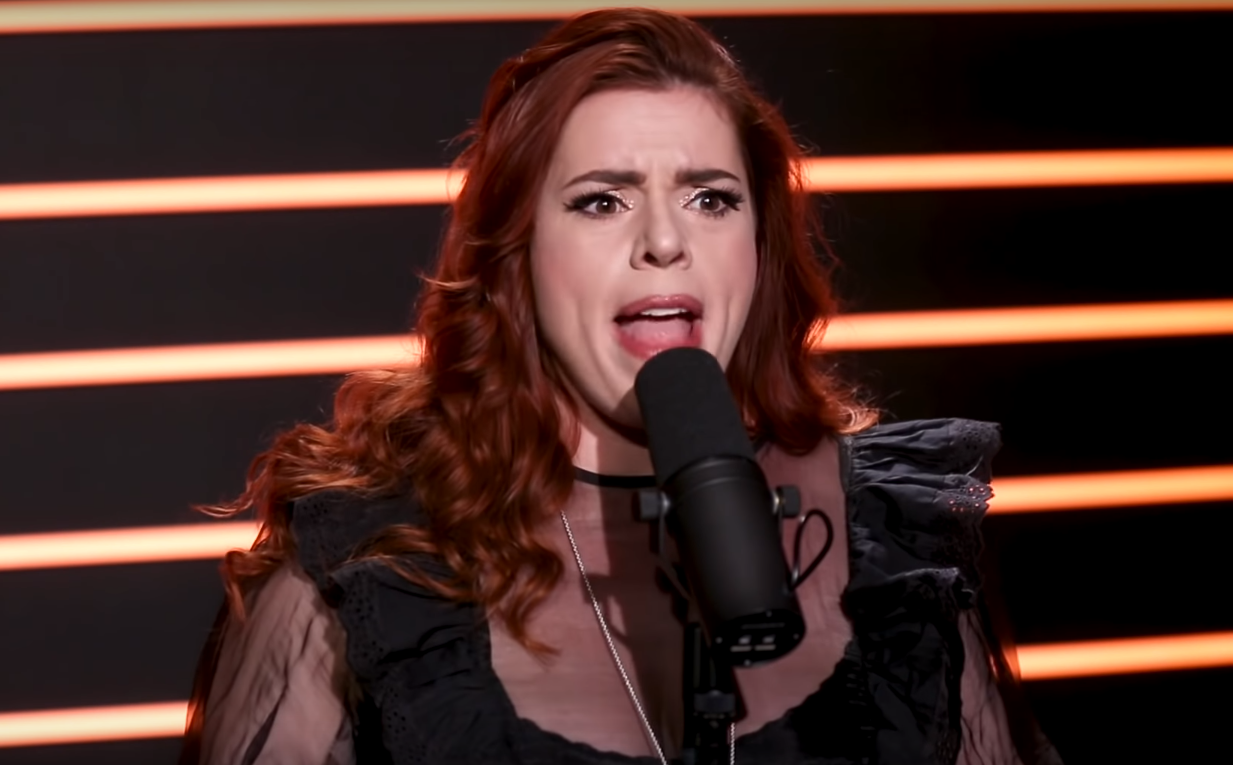 Though the left defends their own when they call women “c*nts,” heaven forbid if even a liberal newspaper should call a woman “big.”

Twitter and the internet have gone insane over a July 22 review written by The New York Times critic Laura Collins-Hughs about the latest Broadway production of “Smokey Joe’s Cafe,” in which she happened to mention that one of the stars, Alysha Umphress, is “bigger than the other women on stage.” This apparently qualifies as fat-shaming.

Contextually, in one out of eleven paragraphs Collins-Hughs was criticizing the costume designer, who she said dressed Umphress in an “unnecessarily unflattering way,” as opposed to the other smaller women on stage like Emma Degerstedt who wore a “skimpy … pink fringe outfit.” Nevertheless, Collins-Hughs mentioned a woman’s size and that’s all it took for the ceiling to fall in on her.

It all started when Alysha Umphress, who “cried [herself] to sleep” after reading the review, posted this tweet.

Since then celebrities and websites have unleashed the artillery on Collins-Hughs for her “body shaming” article. Broadway World called it a “carelessly worded” review about “one of Broadway's most sparkling talents,” while Yahoo reprimanded Collins-Hughs calling the article a “hurtful choice of words” and questioning “is that pertinent to a review of the show?” Huffington Post and People Magazine also reported on the story among others.

The twitter backlash included Broadway actor Brandon Uranowitz who called the review “embarrassingly juvenile” and “terrible writing.” Of course the phrase “tone-deaf” was thrown out there by multiple people and another person compared it to a “high school newspaper article.”

Collins-Hughs has since then come out to defend herself claiming that she, “did not critique or praise anyone’s body” and said that “it is in no way shameful to be big.”  Nevertheless she is still being called out by Twitter for not apologizing to Umphress. 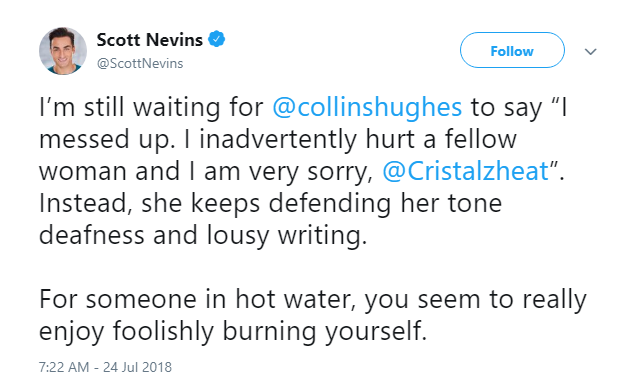