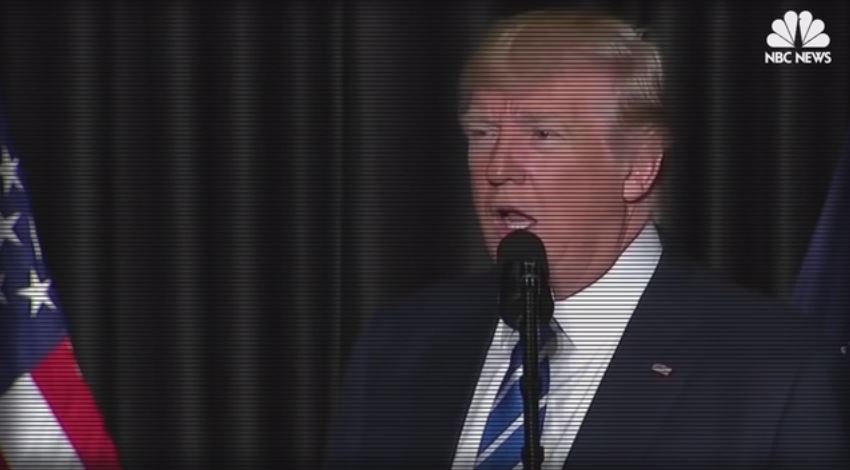 Under the law, President Trump might be innocent until proven guilty, but that has not stopped the left from diagnosing him insane without a proper evaluation.

On June 13th, the notoriously liberal news site, Salon, posted an interview with Dr. John Gartner discussing the state of President Trump’s mental health. In the interview Dr. Gartner, a former professor of psychiatry at Johns Hopkins University Medical School and co-editor of "Rocket Man: Nuclear Madness and the Mind of Donald Trump," labelled Trump “a madman” and explained why he believes Trump suffers from “malignant narcissism.”

Gartner, of course, hasn’t personally evaluated Trump. Still, he’s sure Trump “truly doesn't care if he destroys us all. In fact, there's a part of Trump that would almost take glee in it.” Gartner added for good measure, “He's impulsive, he's erratic, he's seeing the world in a grossly distorted way.”

How does Gartner know? “Trump tortures anyone who doesn't give him what he wants.” Oh.

The president, according to the shrink, is in a state of deterioration. A characteristic of malignant narcissists like Trump is that “when they gain power, they become more inflamed in their grandiosity and in their paranoia.” In Trump’s case, what many would see as a show of confidence expected of a leader, Gartner sees as a delusion of “papal infallibility.”

Gartner’s concern -- and that of his interviewer Chauncey DeVega -- also extended to the American populace, referring to Trump supporters as part of a “cult.” As Gartner said, “The cognitive dissonance is such that the cult members will rationalize anything. For example, something like 50 percent of Republicans say that if Trump wanted to cancel the 2020 election, that would be fine with them.” In the poll that he is referencing, out of a pool of 650 people, half of those who identified as republican said they would support postponing the election.

The interview represented just one more small-minded attack on Trump. Instead of taking on his policy decisions in a civilized argument, the media has continually decided to slander his mental health instead. Since Brian Stelter’s opinion was not enough, they finally found medical experts like Dr. Gartner with enough lack of professionalism to be willing to support their claims