Celebs Melt Down Over Speakers at RNC Night 2: ‘Feels Like Hostage Situation’ 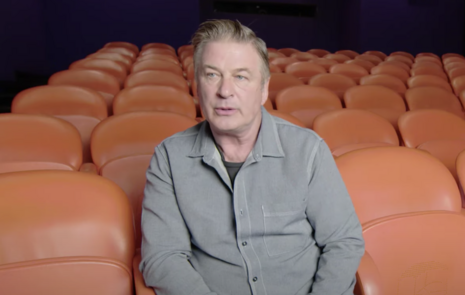 If you saw the latter, you were probably among the ideological company of Hollywood elites, who reacted to Tuesday night at the RNC and the thought of Trump getting re-electing as if they were being dipped into a vat of hydrochloric acid. Several celebrities, including Alec Baldwin, Bradley Whitford, and Bette Midler, lashed out at anything and everything in the evening’s presentation.

Baldwin attacked Covington High Schooler Nick Sandmann, Bradley Whitford mocked newly affirmed American citizens, and Bette Midler and Tom Arnold shredded what little dignity they had left by wishing more harm on U.S. Senator Rand Paul (R-KY) at the hands of the crazy neighbor who broke his ribs and put him in the hospital.

Sen. Paul was one of night two’s earlier speakers. From the podium at the Jefferson Memorial, the lawmaker talked about his unlikely friendship with President Trump and their mutual desire to end unnecessary wars in the Middle East. But to Hollyweirdo Bette Midler, none of that mattered. She saw red over Paul’s friendship with the president and called for violence against the senator during his speech.

The thespian tweeted, “Where’s #RandPaul’s neighbor when we need him?” which is a reference to the senator’s next door neighbor assaulting him in 2017, putting the lawmaker in the hospital with a couple of broken ribs. It’s a horrific joke. She might as well have called for the man who shot Rep. Steve Scalise to make an appearance during Scalise’s speech the night before.

But one joke about Rand Paul’s physical assault wasn’t enough for the insane liberal. In a subsequent tweet she wrote, “I remember when #RandPaul called #DonaldTrump an ‘orange-faced windbag’ once. Did his neighbor beat him into a new person?” Yeah, yeah, Bette’s a lot of fun, isn’t she?

SNL favorite and Glengarry Glen Ross actor Alec Baldwin tore into Nick Sandmann, the MAGA hat-wearing young man from Covington Catholic High School in Kentucky who was surrounded and intimidated by a crowd of leftists during the 2019 DC March for Life, and then targeted by the mainstream media as the aggressor of the incident. The 62-year-old actor blasted Sandmann during his speech, tweeting, “Nicholas Sandmann’s writer is good. Real good. Always good to play the white Christian as victim card.”

Oh, sure. It’s not like Sandmann won a multi-million legal settlement against CNN because he was an actual victim of media malpractice or anything.

Former West Wing actor Bradley Whitford tore into a naturalization ceremony held during the RNC where Trump and DHS Secretary Chad Wolf made five legal immigrants fully-fledged American citizens. Whitford first tweeted, “This feels like a hostage situation,” and then further mocked the proceedings, tweeting, “Slurry McCasino greeter welcomes you to the land of the free.”

Wow, this is the state of Hollywood: wishing assault on a freely-elected American lawmaker, mocking a high school student after his life was upended by bad press, and dumping on new Americans perhaps during the greatest day of their lives. The left really deserves to run America, don’t they? 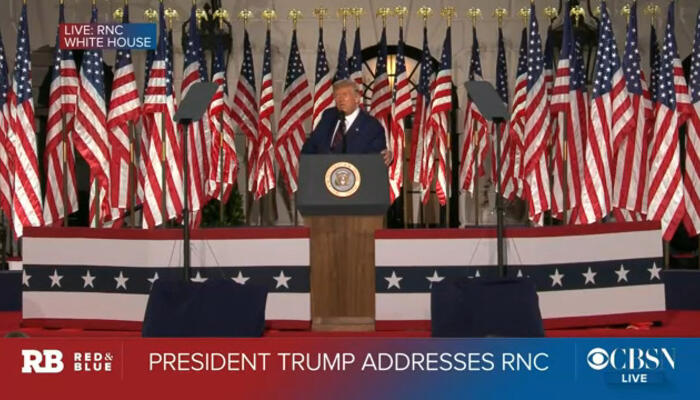 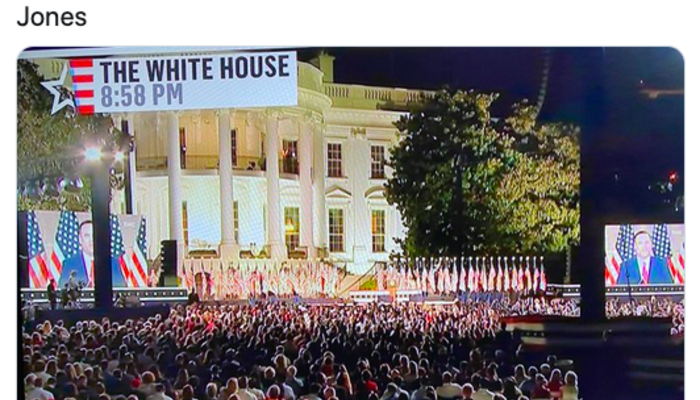 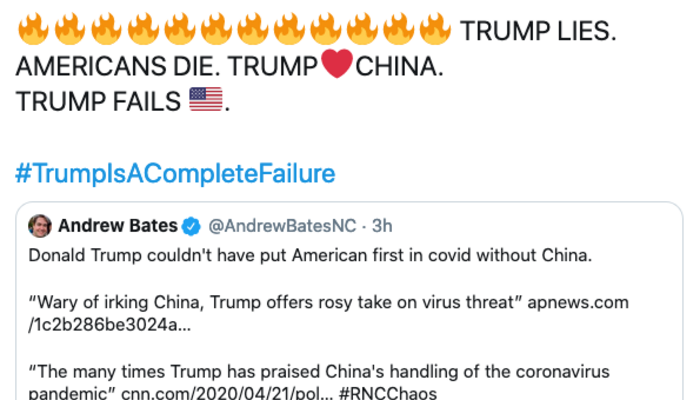 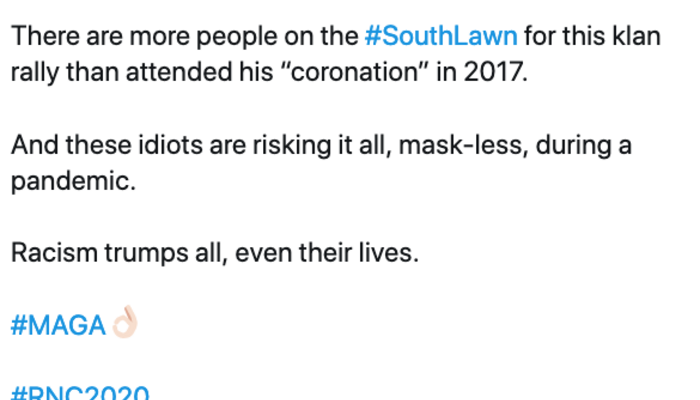 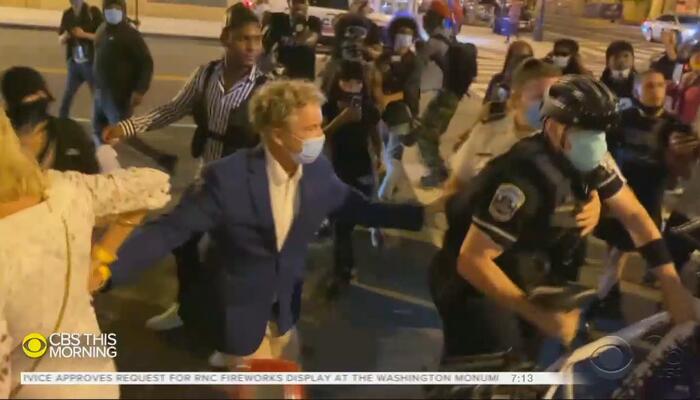 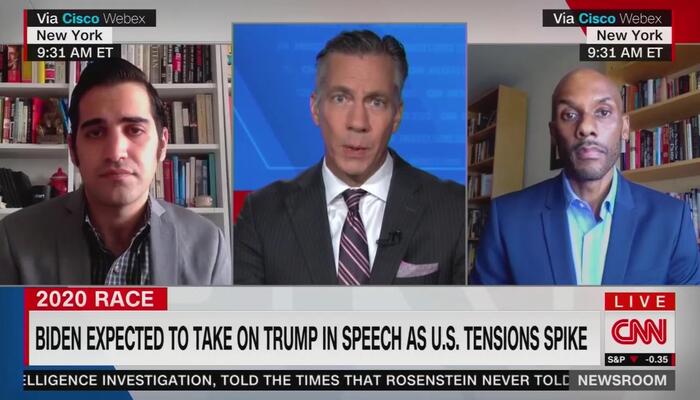 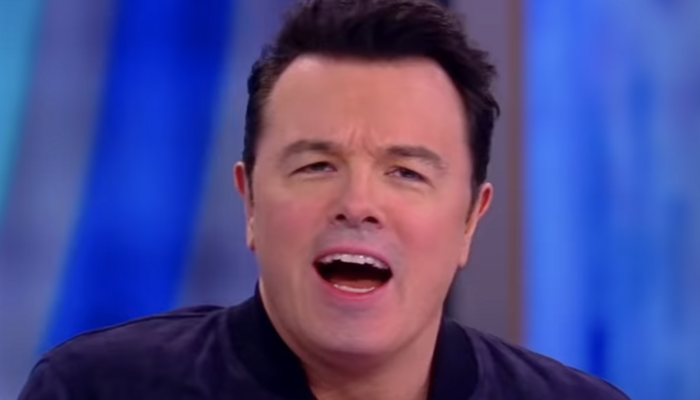 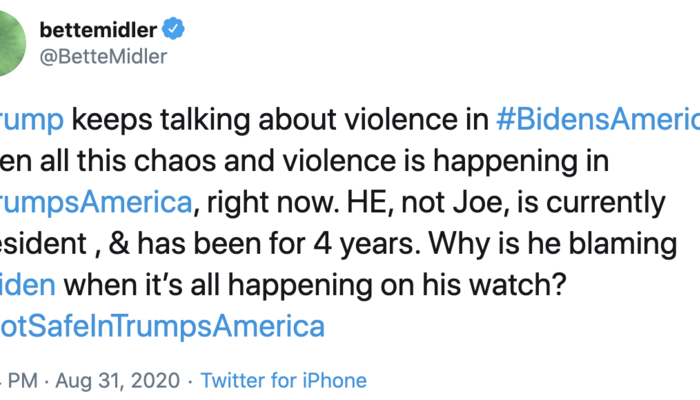 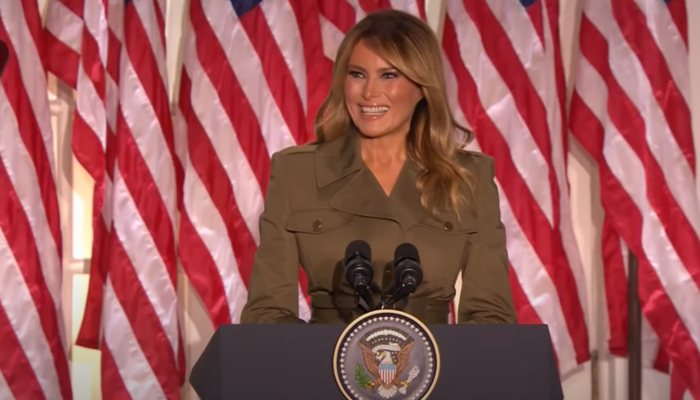 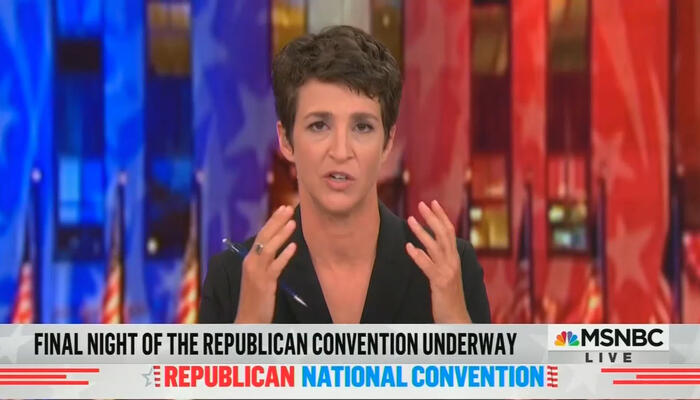 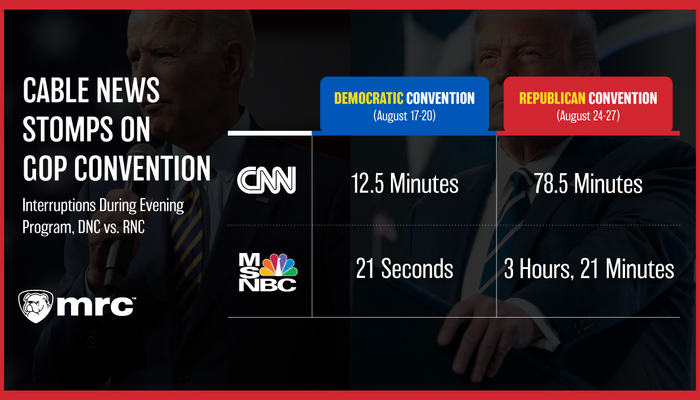 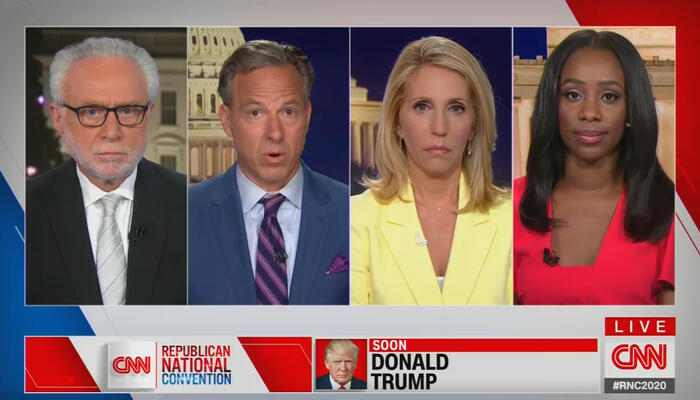 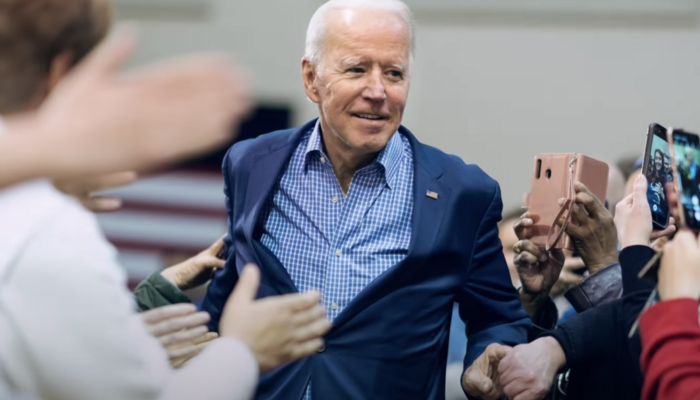 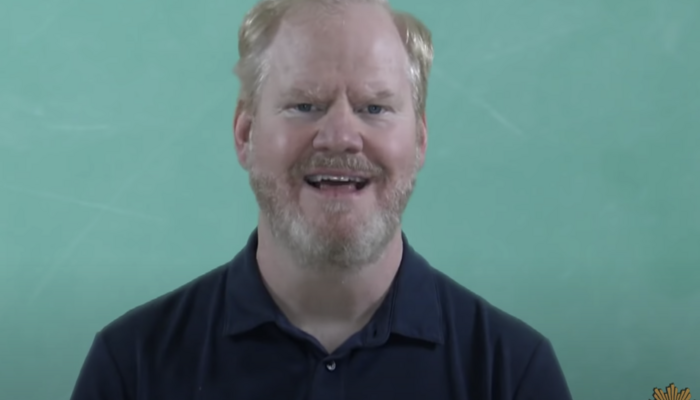 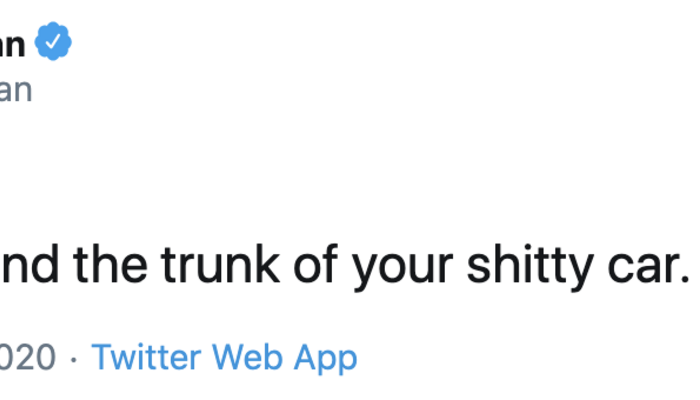 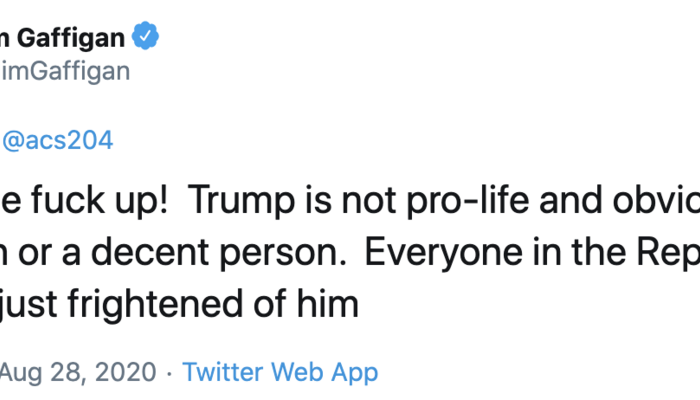