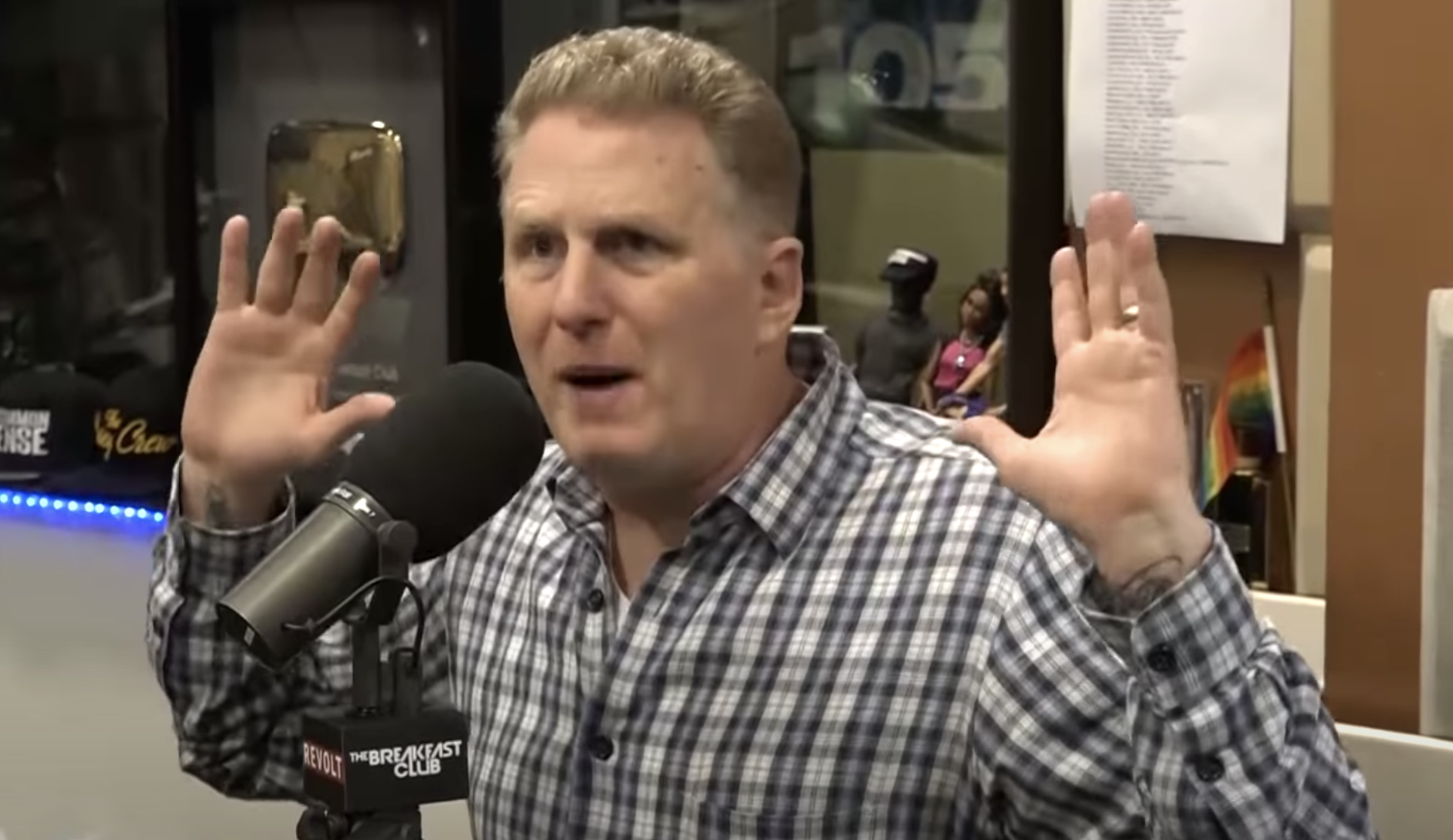 It doesn’t matter who you are. If you take time out of your day to insult someone’s mother on Mother’s Day, you might officially be a scumbag. That should be the ruling on hateful, anti-Trump smearlord Michael Rapaport, who dedicated his social media posts during the holiday to attacking First Lady Melania Trump and her example of motherhood.

The D-list actor and stand-up comic made an attempt at injecting some relevance into his career by taking cheap shots at President Trump’s wife and Barron Trump’s mother on Mother’s Day. The enraged Trump-hater called FLOTUS a “useless” mother and posted a risque picture of Mrs. Trump from a past fashion shoot to Twitter in a lewd attack on her modesty.

Really? It seems that no one on the streets of New York City taught young Rapaport that bringing someone’s mother into things is one move too far, especially on Mother’s Day.

Of course, Rapaport’s the kind of jerk who would cross the line just because he wants the attention. As disapproving reactions came in from Twitter users and conservative commentators, Rapaport retweeted and commented on them with glee. In response to someone reporting Rapaport’s horrendous tweet to Twitter, the depraved actor tweeted, “Snowflakes gonna snowflake.”

In response to Breitbart’s write-up of his disgusting post, Rapaport offered up another nasty dig on the Trump family. He tweeted a picture of Breitbart’s headline and captioned the post with, “Breibart News the most TRUSTED news source of Dikc [sic] Stain & Dikc Stain Jr!!! Losers @realDonaldTrump @DonaldJTrumpJr.”

Yes, we get it. You’re a jerk, Michael. Are you finished?

Though this behavior isn’t out of the ordinary for Mr. Rapaport. Back in March, Rapaport went after President Trump’s children on Twitter. He tweeted video of himself raging against the president’s desire to get the economy rolling again, asking, “Why don't you send your f***ing son, d**k stain Donald Trump Jr., big-toothed f***ing Eric Trump, little f***ing Barron, f***ing Ivanka, junkyard Jared —let them go out there and test the f***ing waters?”

He has also attacked the First Lady before. Rapaport tweeted an image of the president and his wife on April 11 which had a caption that read, “Just a reminder, a hooker and a con man are running America.”

Real nice. But what do you expect? Joe Biden’s assault allegations are treated lightly and Michael Rapaport is on social media calling the First Lady a hooker and a useless mother on Mother’s Day. Oh, but the left respects women. Suuuuuure.