Oh Hollywood. To its denizens, everything that conservatives or Donald Trump mutter before the press is a cultish conspiracy theory, but celebs can push whatever anit-semitic fever dream BS they want and expect us to hear them out. That’s what actress Rosanna Arquette hoped for on Tuesday with her crazy anti-Israel tweet. 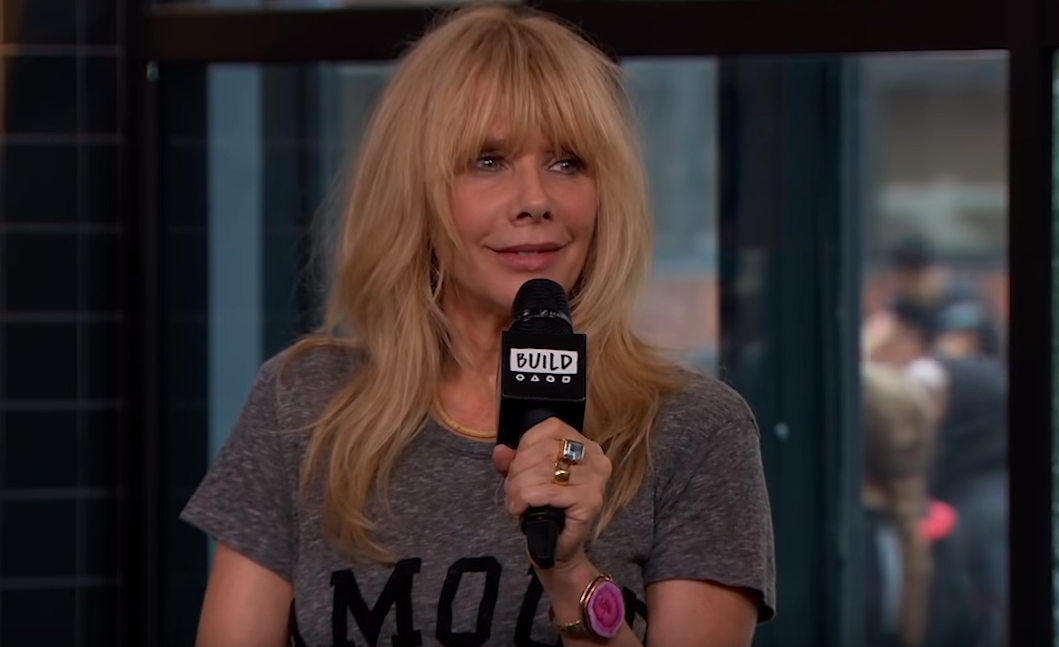 The Pulp Fiction actress, sister of fellow-lefty whackjob Partricia Arquette, and Toto muse posted an unhinged and seemingly anti-Semitic tweet on Twitter March 17, basically accusing the tryrannical state of Israel of knowing about coronavirus beforehand, and letting it spread for the sake of selling vaccines at a maximum profit.

Oh and Kushner industries are involved, just to tie some Trump associates to the evil plan. What on earth does Arquette think this is, a Robert Ludlum novel?

“I’m still confused ,so Israel has been working on a coronavirus vaccine for a year already ? (so they knew )Vaccines take a long time to know if they are safe and KUSHNER OSCAR is the major investor in the new vaccine that is supposedly coming here. lives at risk for profit,” she wondered for the world to see. Now that’s wacky, and frankly, dumber than anything Trump ever tweeted.

Many Twitter users found the implications of Rosanna’s tweet reprehensible. One user caught Arquette’s attention saying, “Ur tweet is irresponsible and tends to promote antisemitism disguised as anti zionism. so sad that you would chose [sic] to use your powerful public voice like this.” Rosanna responded, “Never said that, said they were working on a vaccine for a year. But apparently it’s a different strain.”

Here's a screen shot (via Twitchy):

Well of course it’s a different strain. Various coronaviruses have been threats to humanity over the years and Israel had been testing  vaccines for a coronavirus-like outbreak for some time now, according to The Jerusalem Post. Biotech leader at The Galilee Research Institute, Dr. Chen Katz told the paper, “Let’s call it pure luck. We decided to choose coronavirus as a model for our system just as a proof of concept for our technology.”

So if anything, by the grace of God, there may be a vaccine soon. Although, tinfoil hat wearers like Arquette would probably say that this “is just what they want us to believe” and continue to spread hateful and dumb rhetoric.

But let’s not be too hard on her, after all she told disgruntled Twitter users, “Never said that and My mother was Jewish.” Oh ok. Nevermind guys. She’s cool. So much so that she deleted the tweet a few hours after posting. Journalist Ben Hartman expressed the general sentiment, replying to Rosanna with “I did Nazi this tweet coming.”