‘The Hunt’ Is Back On: Film About Elites Hunting Deplorables Gets New Release Date 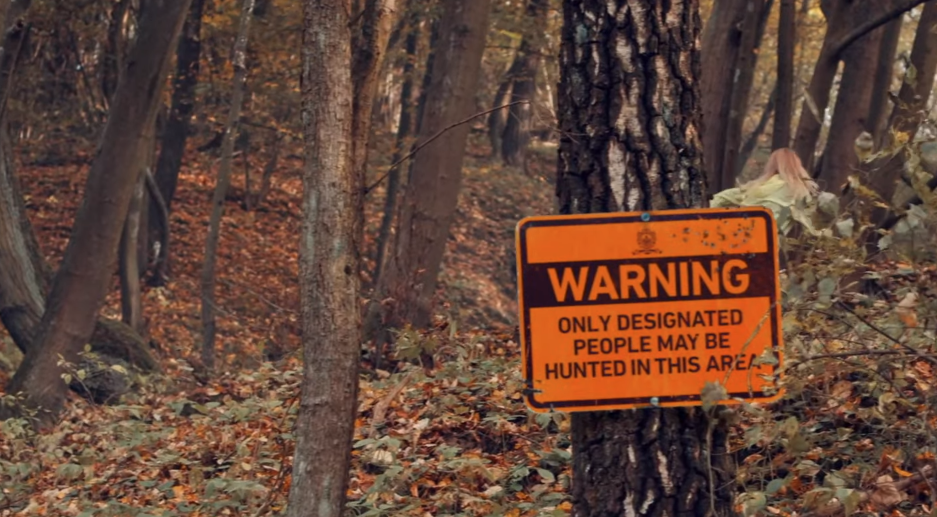 Horror-comedy film The Hunt has returned from cinema limbo, acquiring a release date after being postponed for its controversial politics in the wake of last year’s El Paso, Texas, and Dayton, Ohio, shootings.

Because the premise of the film revolved around rich “elites” rounding up middle American citizens -- or “deplorables” as several outlets characterized them -- and hunting them for sport, Universal Pictures suspended the movie’s release date indefinitely after an outcry and the politically-motivated shooting that occurred in an El Paso Wal-Mart.

Now that it’s been several months, Universal Pictures has decided to green light the film for theatrical release again. FoxNews.com reported that “a studio source confirmed the project's revival to Fox News and granted access to a private screening to prep audiences for what's to come when it's released on March 13.”

Movie co-writer and producer David Lindelof told Fox that it was “never their intention to create division but to poke fun at both sides of the aisle.” But for the sake of not stoking more controversy after outlets reported on the nature of the film in combination with the grisly shooting, they pulled the plug last year. Lindelof claimed:

We set out to tell a story that didn’t take sides and that meant, yes, being fair and balanced in satirically roasting all sides... to have fun without trying to force a message down anyone’s throat or wagging our fingers... to trust the audience to make up their minds for themselves.

The Hollywood Reporter recalled a few more of the details surrounding Universal’s original decision, “Following those attacks, Universal and producer Jason Blum decided to pause the ad campaign for the film.” Though after reporting on the film’s premise, “it generated instant controversy” within the media and even President Trump weighed in on the issue.

Trump claimed that Hollywood’s production of films with this divisive content is “a tremendous disservice to our country.” He told reporters last August: “Hollywood, I don’t call them the elites. I think the elites are the people they go after in many cases. But Hollywood is really terrible. What they’re doing, with the kind of movie they’re putting out, it’s actually very dangerous for our country.”

Then Universal decided to bow out. Though today they’re using the controversy to market for the new release date. According to THR, the rebooted advertising includes the tagline, “The most talked-about movie of the year is one that no one’s actually seen.” Spooky.

Another source close to the film told Fox, “‘The Hunt' is a satirical social thriller intended to entertain and drive conversation, not enrage and divide.” Hopefully that’s the case when the movie finally drops next month. The Hunt is rated R for “intense violence.”