Cry Us a River: Farrow & HBO Produce Doc on Journalists ‘Under Fire’ in U.S.

Journalists are a fragile bunch aren’t they? They get away with quite a lot, but when Trump mutters “fake news,” or a senator calls a CNN hack a “liberal hack,” they respond as if Kim Jong Un’s torturing them for stealing a propaganda poster. Fear not however, as HBO and Harvey Weinstein nemesis Ronan Farrow are teaming up to remind the world just how “under fire” journalists are, not only around the world but in America. 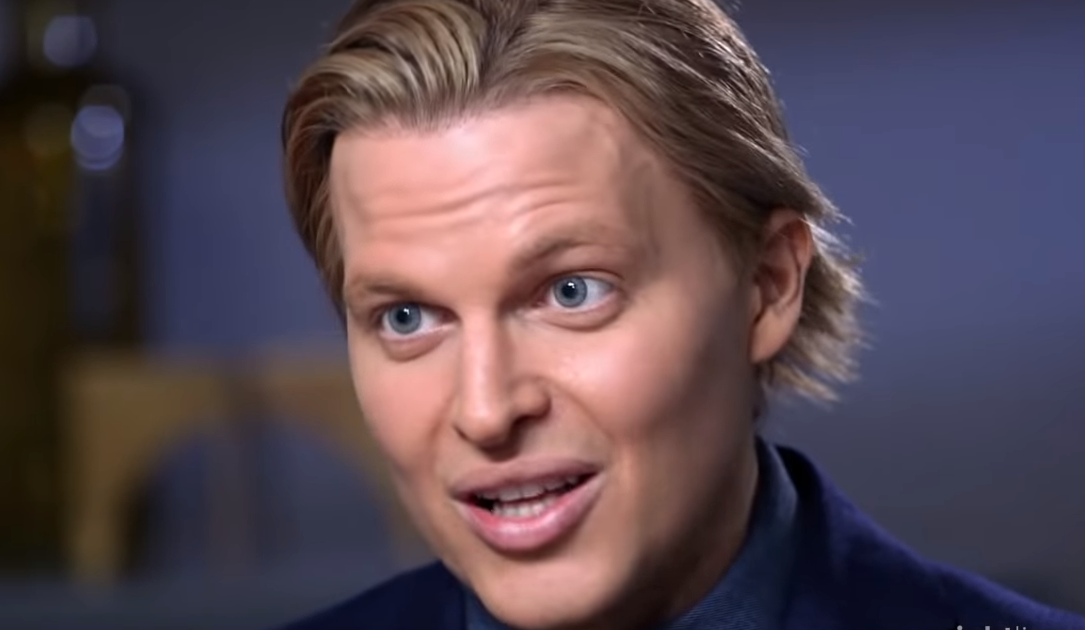 The Hollywood Reporter broke the story on journalist Ronan Farrow’s new media partnership with HBO, revealing that both parties have teamed up for a still-untitled documentary “investigating threats against journalists worldwide.”

Ronan, the author of the recent bombshell book Catch and Kill, which exposes predatory behavior in the media industry, (Farrow’s work is one of the main inspirations behind the #MeToo and #TimesUp movement) signed a “multi-film deal” with the premium cable outlet in 2018 and this is his first major project on that docket.

Farrow described the purpose of the new doc, claiming, “Around the world, journalists are under fire. They’re being spied on using new surveillance technology, imprisoned, even murdered.” Fair enough. Who’d want to be in Iran as a journalist with an anti-Mullah stance this time of year? And of course there was that whole Jamal Kashoggi thing in Saudi Arabia last year, which the media howled about for ages. It’s not safe out there questioning authoritarian/terrorist regimes.

The part where Farrow loses most of his audience is when he mentions those dangers becoming prevalent in the United States. Farrow claimed, “And we’re seeing evolving tactics deployed against reporters in the United States, too, against the backdrop of a new era of misinformation campaigns and rhetoric that seeks to undermine the very idea of objective reporting.”

Yes, it was terrible that the Obama administration spied on Fox News’s James Rosen. Beyond that, there isn’t much to back up that claim, unless you count the lawsuit won by Covington kid Nicholas Sandmann against CNN: Is that one of these “evolving tactics” employed against reporters?

But really, let’s not pretend that Farrow isn’t thinking of CNN at a Donald Trump rally when he tries to paint this dire image. These folks can hammer away at Trump supporters and the president himself with countless overblown claims, but the minute they get any pushback for the slander, there’s a “Democracy Dies in Darkness” tag printed on a million frontpages the next morning.

The doc’s co-director and co-producer Heidi Ewing blubbered, “Reporters covering this upcoming political cycle will be working in a vitriolic, deeply divided country — and our cameras will bear witness to this make or break moment for America’s dedication to a free press.” Yes because refusing to believe that Russia & Trump hacked the 2020 election will be an assault on journos. Give us a break.

It just goes to show the preoccupation journalists have with themselves and their craft. Don’t get us wrong, Farrow is a killer journalist for exposing the abuses of Harvey Weinstein. Then again he also tried to brand then-SCOTUS candidate Kavanaugh with very flimsy evidence. Hey, hey, relax, Ronan. That was not an assault, just a statement.