Disney and Marvel are marching lockstep with trans propaganda in its most nefarious form: its advocacy for transgender children. Disney’s new streaming platform Disney+ showcased the story of one little trans girl as "she" fights to live “as herself,” or rather, mask over the reality of her being born as a boy with pink tennis shoes, long hair, and giving speeches at pride marches. 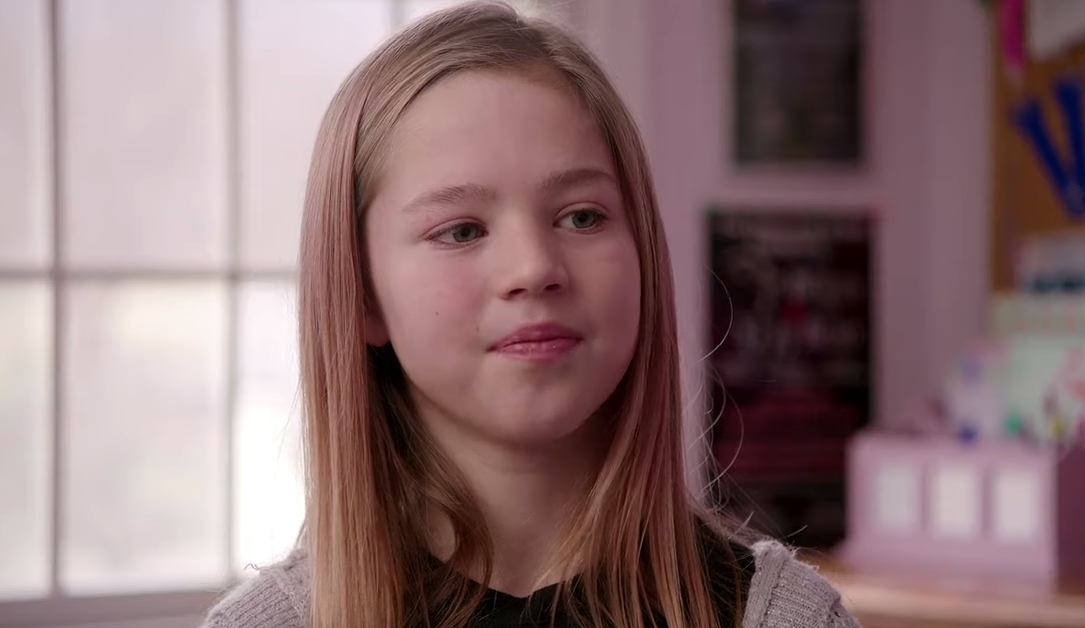 Bretibart reported on Disney’s latest bit of progressive propaganda, writing that “the new Disney+ streaming service is spotlighting the activism of a 12-year-old transgender girl as part of the new Marvel unscripted series Hero Project.” The series is comprised of short video bios on real life kids who are making an impact on the world, or in this case, muddying the waters for millions of wide-eyed kids with access to a tablet and the wider world of society-killing progressive activism.

“Mighty Rebekah,” as this Hero Project episode was titled, follows “a transgender girl from New Jersey who transitioned at the age of eight,” as she tells viewers about fighting for her trans rights while her mother beams with pride. Of course, Disney and Marvel showcase this as a celebration of mother and child fighting for simple childhood expression, but as we all know, for many a happy mother and her trans child, there’s probably a weeping father who lost custody and is begging for the opportunity to show his son that throwing a football isn’t as toxic as mommy says it is.

Just look at the case of James Younger.

As the Disney+ footage explained, little Rebekah’s transition began when she was eight-years-old. At the time, she recalls looking with her mother for “gender-neutral swimsuits.” As Rebekah spoke, photos of her at eight flashed on screen and it was clear that her gender transition started way earlier than that. Her room was decorated like any young girl’s room and she was clearly into dance.

Rebekah recalls that while she and her mother didn’t have much success finding that gender-fluid swimwear, they did find all sorts of “LGBT links.” The mother asked if Rebekah knew what “LGBT means,” she said no, and so the mother claimed she “went through the acronym with her.”

It’s clear where this was headed. “I explained what transgender was and it was like a lightbulb went off in her head.” Fast forward two years later and Rebekah the trans child is speaking at an LGBTQ rally with her mom crying behind her while wearing a “Trans Voices Matter” t-shirt.

The most insidious part of the video, though, may be that Disney is propping this up in a Christian light. The Right Scoop made the point that “as terrible as this is, it’s also being done under the label of Christianity” as the content features an appearance from Rebekah’s dad, who is a Christian pastor and appears very proud of his son-turned-daughter.

He claimed, “T [as in trans] was a big revelation — a big epiphany — for Rebekah. That transgender is a thing.” Sure. This clip was followed by Rebekah ecstatic with the fact that she “didn’t have to pretend to be something or someone that I wasn’t.” Yes, Dad, good on you for telling her what God gave her biologically is not real. And thanks, Disney, for telling kids this is a part of the circle of life.