Greetings From the Dark Side: Luke Skywalker Attacks Ivanka’s Family on Twitter

Mark Hamill, the actor behind legendary childhood sci-fi hero Luke Skywalker, adopted the role of playground bully on Twitter this weekend, making fun of Ivanka Trump, husband Jared Kushner, and their child for the world to see. The man famous for his depiction of resistance to anger and hatred, couldn’t even look at an innocent photo without turning to the dark side. Shame on him. 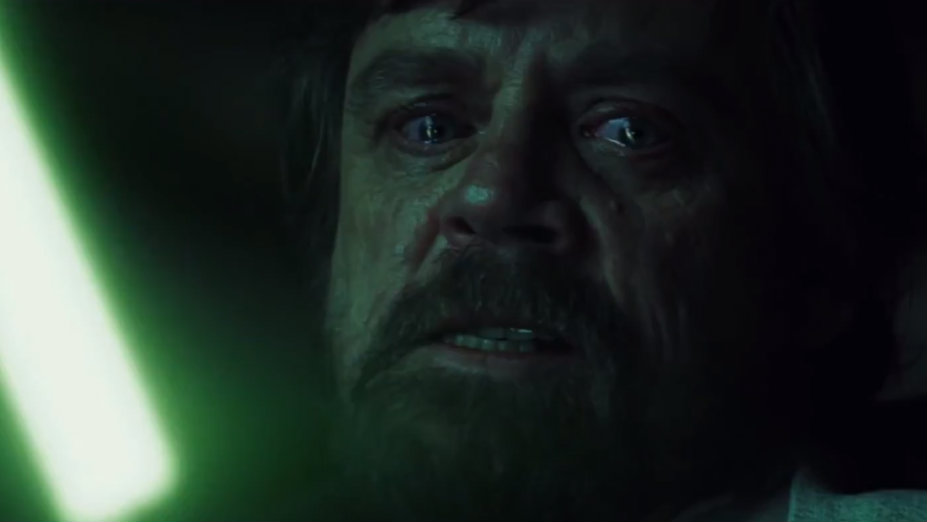 First Daughter Ivanka Trump, Kushner, and their children shared a photo moment of themselves with social media on Saturday evening. Judging by their attire, the couple were headed out for a glamorous evening while their children were having a cozy Saturday evening at home. One of the kids was wearing a Star Wars Stormtrooper outfit, and Ivanka’s photo caption stated, “The Force Is Strong in my Family.”

Big mistake. The Trump/Kushner family should have thought twice before sharing their Star Wars enthusiasm on social media where a vindictive old curmudgeon would see it and say something nasty. Hamill, a victim of Trump Derangement syndrome, could not restrain himself at the sight.

The actor tweeted at Ivanka’s account, “You misspelled ‘Fraud.’ #GoForceYourself.” Oh that’s so wonderful. Hamill, who probably basks in the fact that he’s been many young boys’ role model at some point, couldn’t even stop to think that maybe he was scandalizing children who looked up to Luke Skywalker.

Imagine being five and overhearing that the man you idolize hates you because of your grandfather. That’s got to be somewhat traumatizing. As one Twitter user wrote to Mark, “That kid goes to school, maybe has a SW notebook."Ha!" says the class bully, ‘YOU can't have Star Wars because Mark Hamill HATES YOU! Look what mommy showed me.’ Kid bursts into tears.”

Though we’re sure crusty old Mark’s words aren’t affecting anyone that badly these days, as he’s been imploding since Trump won in 2016, it’s still irresponsible and looks so bad. Now he’s got “talking trash to kids” on the lengthy list of his TDS symptoms.

And to think, reports circulated that Mark Hamill didn’t like Disney’s character direction for Luke Skywalker as a bitter old man in the most recent Star Wars outing. Strange, it seems it would’ve been impossible for Hamill to play it any other way.