South Bend, Indiana Mayor Pete Buttigieg sure seems to be taking a liking to the Hollywood crowd these days. Lavish donations aside, the attention from all those pretty people must be exhilarating for a guy that looks like the MC at a local Star Trek convention. He’s being hosted around L.A. over the next few weeks by celebs like Gwyneth Paltrow and Billy Eichner. 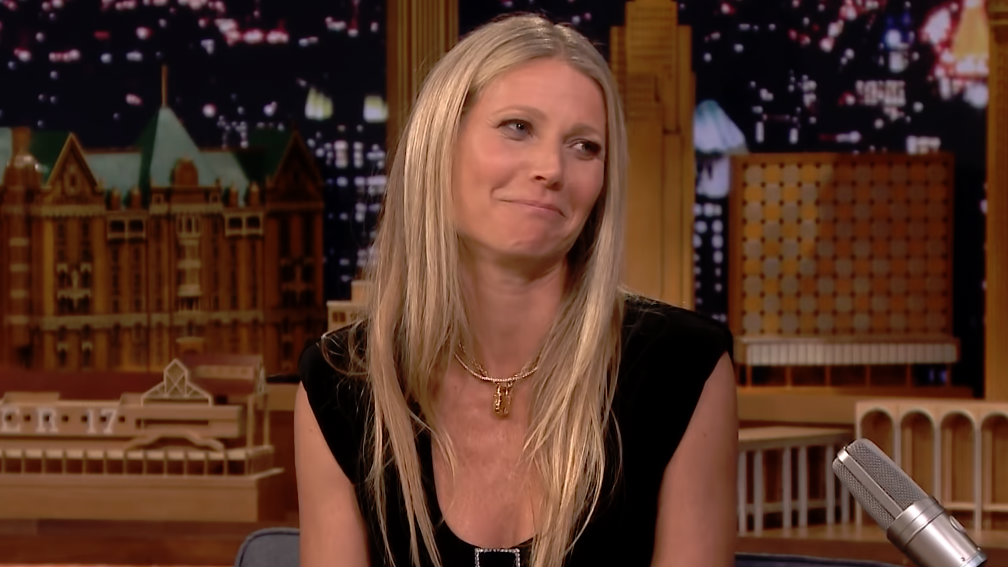 Only progressive politics can get you such a meteoric rise to the top.

Deadline reported that actors Bradley Whitford and Gwyneth Paltrow are endorsing Buttigieg, and no, don’t let Paltrow’s record for selling frivolous bourgeois knick knacks scare you off. This rich soccer mom’s product is going to stick. Whitford and Paltrow will be “co-hosts for an event on May 9, as Buttigieg makes another fundraising swing through L.A., having courted donors at meet and greets and in private meetings with key bundlers in earlier visits.”

According to the invite, Paltrow and Whitford’s event is an evening reception with tickets starting at $250. Other big names at the party include Paltrow’s husband-of-the-week, writer-producer Brad Falchuk, and actress Amy Landecker. This is old hat for Paltrow who hosted a 2014 fundraiser for Barack Obama in her home.

But that’s not the only May 9 stop for Buttigieg on his Give Me Money: Hollywood Edition tour. The candidate will frequent several other stops: one at the home of Brian Goldsmith, an investor who once co-hosted a podcast with Katie Couric, where guests can donate $2800 to get a photo taken with the mayor himself.

Buttigieg is reportedly also hosting his own reception at famous West Hollywood nightspot, The Abbey, and having a donor-friendly lunch in Brentwood along with his campaign co-chairs Jill Goldman, Vicki Kennedy, Lauren Taschen and Wendy Riva.

Now that’s just one day. Of course Buttigieg will make his return to the L.A. circuit in June, going to another gilded Hollywood reception at the home of photographer David Miller and his husband, co-producer of Glee and American Horror Story Ryan Murphy. Other well-known guests include famous progressive street clown Billy Eichner, and actor Matt Bomer and his publicist husband Simon Halls.

For someone considered such a humble, small-town guy, Buttigieg sure seems to have no problem getting rich socialites to shell out for him.