Jon Voight: ‘Slanders and Lies’ ‘Trying to Hurt Our President’

Hollywood star and Trump supporter Jon Voight recently sent out a heartfelt message to fans on social media, wishing everyone a Merry Christmas and also praising Donald Trump for “doing amazing things,” despite “the people trying to hurt our president.” 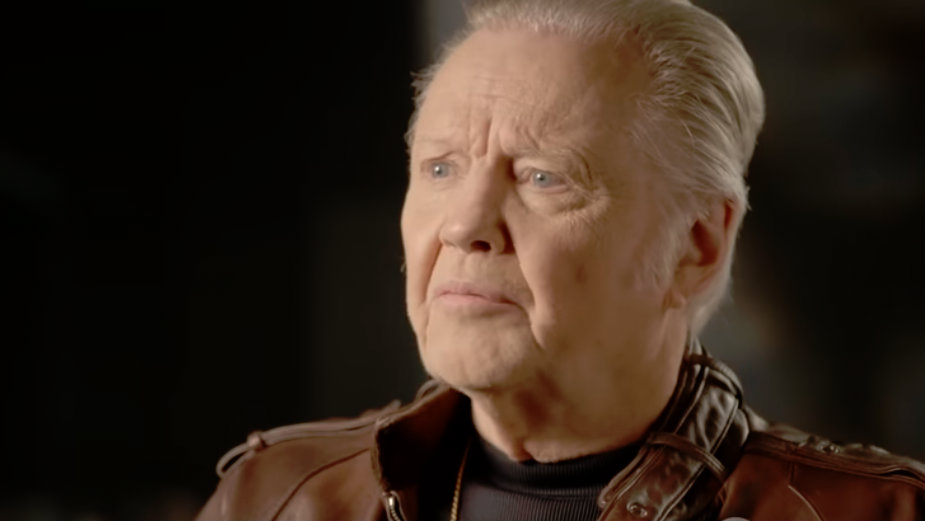 On December 23, the 79-year-old Ray Donovan actor recorded an impromptu social media message in what appeared to be a grocery store. Needing get something off his chest, Voight looked into the camera and told his audience that although he’s “happy all the time… there are things that bother me. Most especially what bothers me is people trying to hurt our president of the United States.”

Voight dove into a short speech on the “slanders and lies” of the mainstream media and left-wing politicians who are trying to distract from the president’s successes. Voight claimed, “He’s doing a good job everyday. He’s doing amazing things really, and the news is not representing it, and there are people who are trying to cook up slanders and lies to bring him down.”

Voight has been one of the few Hollywood fixtures who has championed conservative values, and has become the even rarer showbiz commodity that actually supports Donald Trump. Last September, Voight appeared on Fox News’ Life, Liberty & Levin to advocate for the president, mentioning how “amazing” it is that the Trump is doing “what he said he would do.”

He also told host Mark Levin that the left’s “virulence” towards Trump is due to the fact that “he’s effective.”

Voight ended his Christmas video with a charge to his fellow Americans, claiming that they “should support our president and be very, very happy that we have this man in the White House that is doing so much for our country. Anyways, Merry Christmas!” he added, before signing off.