What SNL — and its Advertisers — Owe Disabled Vets 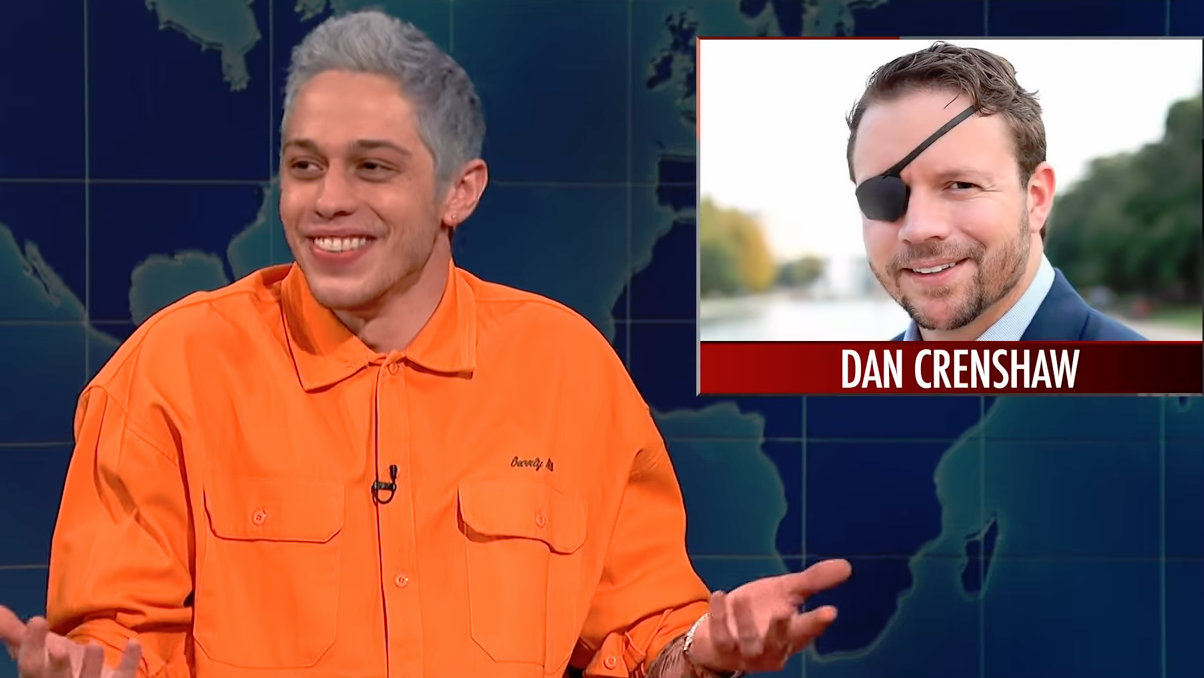 Crenshaw didn’t overreact to the insult. "I think what [Davidson] and maybe the producers at SNL should do is pool their money together, let's throw a figure out there -- a million dollars -- and we will donate that to a series of veterans nonprofits that helps veterans,” he said.

He should have mentioned the show’s national advertisers, as well. They include

These companies should consider Crenshaw’s suggestion and give generously to to veterans’ groups. It’s one thing to advertise on a partisan “comedy” show. It’s another to do business with people who laugh at wounds suffered in service to the nation.