Look, the left wants you to believe that America is still a very racist country and that all manner of racial injustice and hate crimes are occuring like never before. And of course, Hollywood is here to reinforce that idea. NBC has just announced Law & Order: Hate Crimes. 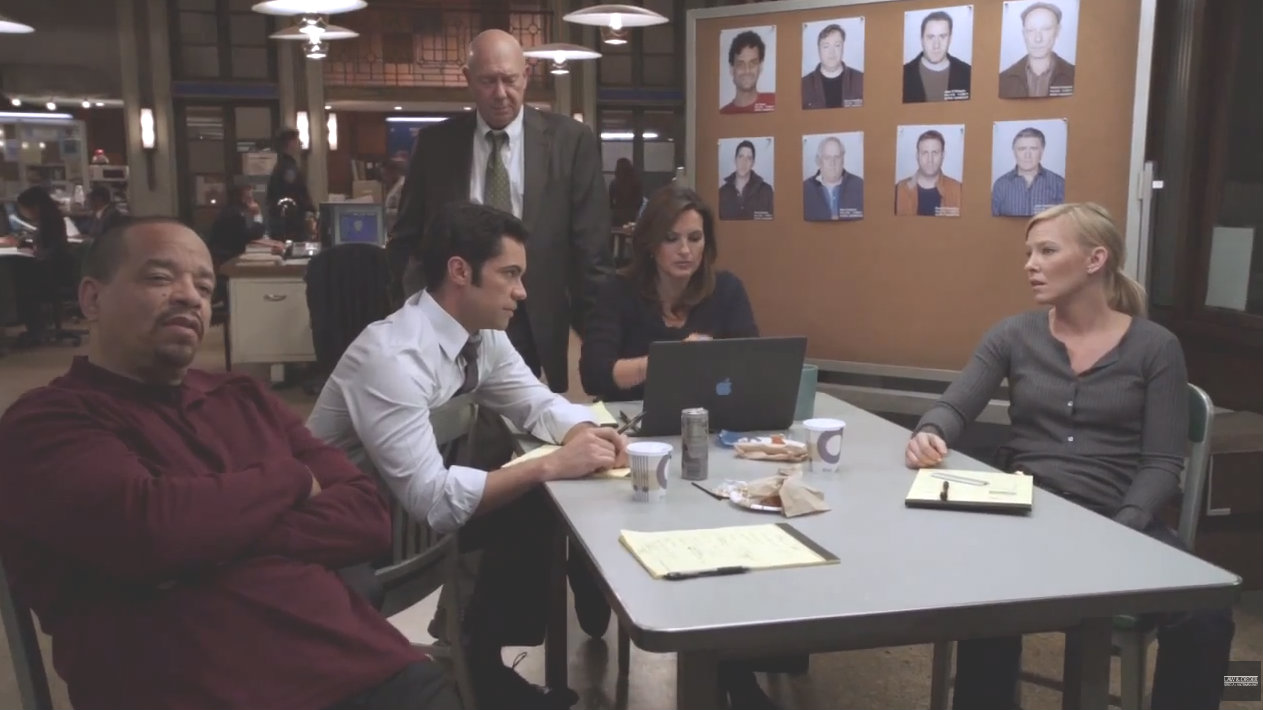 The popular Law & Order: SVU series has just completed its 20th season, and the show’s creators have come up with a way to expand the material into new territories. This new spinoff is set to focus on New York’s actual “Hate Crimes Task Force.” Deadline described this crime division as upholding “a zero tolerance policy against discrimination of any kind,” and “works under the NYPD’s real Special Victims Unit.”

Unlike current, real-world zero tolerance policies used to divide us, lefty media wants to convey a zero tolerance policy that fights for good. One that combats the virulent hatred inspired by those who want to promote the rule of law. In progressive fantasyland, the timing for such a program has never been better.

NBC Co-President of Scripted Programming Lisa Kats stated, “As Law & Order enters its remarkable 20th season, it is exciting to get back into business with Dick Wolf on a new Law & Order incarnation that feels very timely.” Kats went on to say that real-life hate crimes have sharply risen, justifying the need for such a creative project.

“Considering that last year there was a double-digit rise in hate crimes in our 10 largest cities -- the highest total in over a decade -- it seemed like this topic is begging to be explored.”

Creator and executive producer of the series, Dick Wolf, also noted the importance of bringing the reality of inner-city hate crime to the national dialogue. He stated, “Twenty years ago, when SVU began, very few people felt comfortable coming forward and reporting these crimes, but when you bring the stories into people’s living rooms … a real dialogue can begin.”

Wolf added, “That’s what I hope we can do with this show in a world where hate crimes have reached an egregious level.” Fine. Maybe the stats are there and a hate-crime show is necessary for public awareness. Not to jump to conclusions, but seeing the left’s sensitivity and race-baiting in the wake of the Trump election, is it too much to wonder whether this is the kind of project that will depict MAGA-hat wearing individuals as the bogeymen?

We still have yet to see, but it has been a Trump-era trend for mainstream television to bash those crazy Trump-loving conservatives as grotesque criminal instigators. Hopefully the creators of Law & Order: Hate Crimes take their “zero-tolerance policy against discrimination” seriously.

Maybe, once this show has done its job and added another gear to the left’s outrage machine, the next iteration of the franchise will be Law & Order, Hate Crime Hoaxes.