It seems that 2018 is the year for John Hughes-esque teen dramedies to make a come back. This time with the full force of LGBT appeal. Hoping to gain a following with fans of the film, “Love, Simon,” Netflix has announced a new gay teen romantic comedy for it’s streaming service that will appear in June, just in time for the nation’s major Pride festivities. 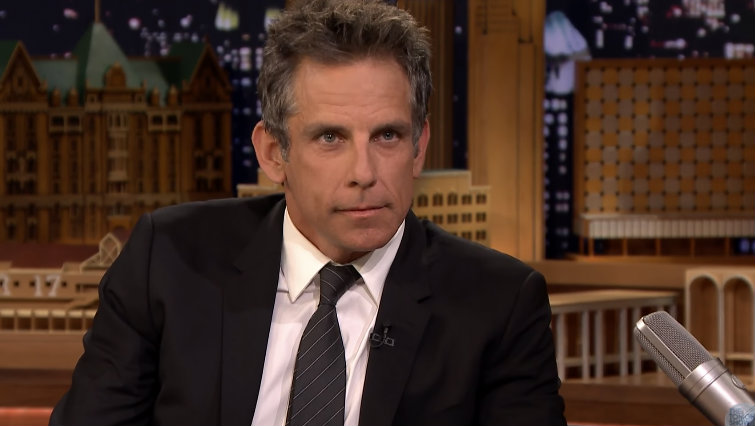 The new movie, titled “Alex Strangelove,” is produced by Ben Stiller and directed by Craig Johnson. It follows the life of a young man who has to deal with the stresses of high school and coming to terms with his sexuality. Who better than Hollywood producers to remind viewers that such things are the seminal moments of growing up in America?

The main character, Alex Truelove, is a “well-rounded senior with a wonderful girlfriend named Claire, and a bright future ahead of him.” Logo states that, “as Alex works towards achieving one last teenage milestone -- losing his virginity -- he meets Elliot, a handsome, charming gay kid from the other side of town.” It’s not hard to see how the rest of this story plays out.

To Hollywood, this is the new normal.

The director described the movie as a “fun, funny, and flirty film, located down the street from Pretty and Pink, around the corner from Superbad, and right next door to new neighbor Love, Simon.” Yes, because a movie with homosexual implications that’s similar to 2006’s raunch-fest Superbad, is just the perfect lighthearted teenage fare for the current generation.

Anyways, if last year’s Call Me By Your Name was any indication, these progressive coming-of-age stories should be avoided at all costs by conscionable viewers. Yeah, you get “lighthearted” gay dramedies like this (not that there’s anything trite about promoting gay sex) but at the same time, Hollywood promotes vile (and very graphic) stories about pedophilic sex under the same inclusion umbrella.

The only hope in all this is that more and more viewers recognize this propaganda for what it is and choose more wholesome entertainment with their movie tickets. Thankfully, MRC Culture found that Love, Simon’s debut was surpassed by Christian film, I Can Only Imagine.

For the moment, however, an undeterred Hollywood will continue force feeding the public these gay propaganda movies. Let’s just pray that their plan will implode on its own when casual viewers start to realize that a story about a pansexual boy scout’s romantic wilderness adventure might not be all that relatable.