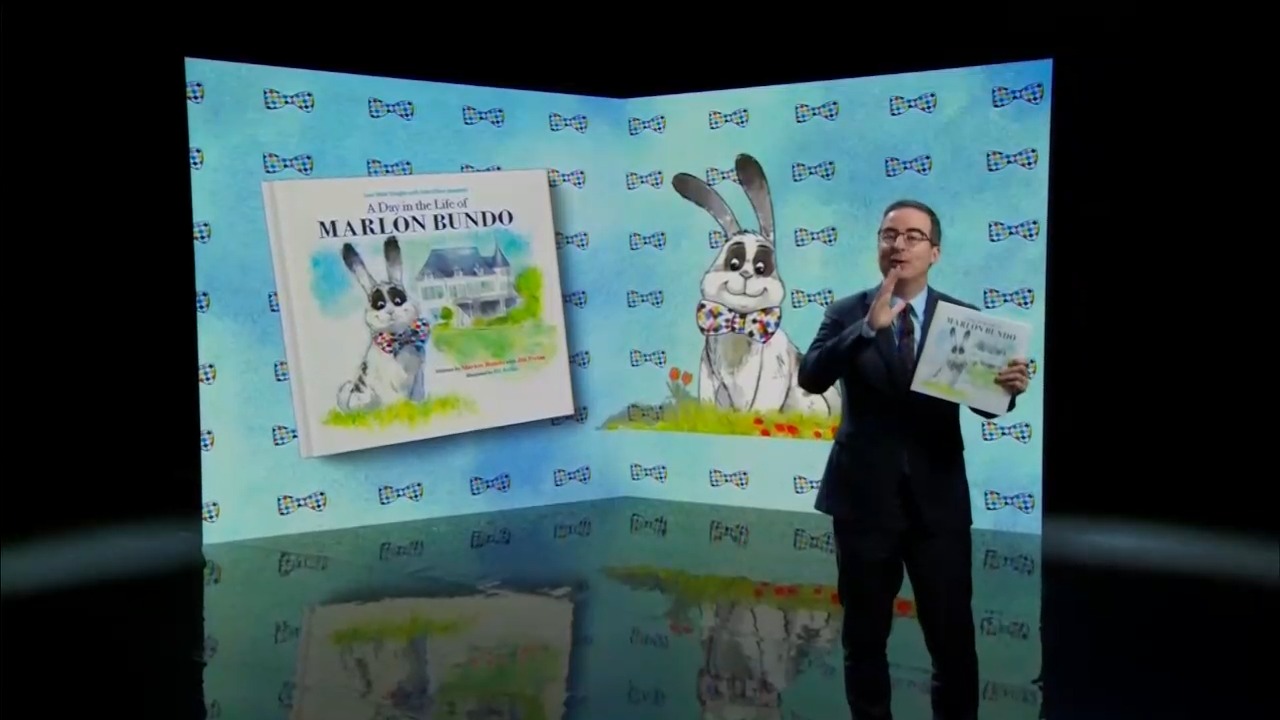 Taking a rare break from Trump-shaming, Last Week Tonight’s John Oliver moved onto the next most opportune object of late-night derision: Vice President Mike Pence. Certainly not as bombastic or controversial as his boss, Donald, the VP has inspired loathing on the left simply because of his disciplined adherence to conservative values. Commenting on Pence’s grey hair, Oliver started off by calling him an “ashen weasel” or “the opposite of a silver fox.”

Oliver enumerated the various conservative platforms that he couldn’t stomach, such as Pence’s anti-gay marriage beliefs, and his anti-abortion stance. Naturally these kinds of viewpoints are the stuff of liberal nightmares, so Oliver echoed Omarosa Manigault’s Big Brother quote: “as bad y’all think Trump is, you would be worried about Mike Pence.”

Oliver focused his Pence-bashing on the VP’s perspective on homosexuality, something he and other progressives have seen as being draconian and totalitarian. He pointed out Pence’s previous affiliations with groups that advocate the effectiveness of gay conversion therapy, such as Focus on the Family.

Oliver moved to mocking the Vice President with a children’s book written by Pence’s daughter about the family’s pet rabbit, Marlon Bundo. The late night host, while very complimentary of the rabbit’s name, introduced his own book that turned Charlotte Pence’s innocent Marlon Bundo’s Day in the Life of the Vice President into a story in which an openly gay rabbit (Bundo,) his fiancé, and their queer animal friends deal with a hateful Pence on a daily basis.

In Oliver’s “woke” rendition of the children’s book, Pence is caricatured as an unpopular, totalitarian stink bug that screams hateful rhetoric. In one illustration, Pence is shown standing on a podium -- his characteristic silver hair included -- yelling at a group of frightened LGBTQ animals. While a cloud of green, noxious fumes comes off him, the bug leader screams, “Wait! You can’t get married!”

Not just a late night comic stunt, Oliver’s version of the children’s book is a forthcoming project published by Chronicle Books. A Day in the Life of Marlon Bundo also comes in an audio-book version, starring Jim Parsons, Jesse Tyler Ferguson, Ellie Kemper, RuPaul, and John Lithgow as the bug version of the Vice President.

Whether he’s been blasted by U.S. athletes at the Olympics, or slandered as “mentally ill” for his Christian faith, Mike Pence and his steadfast conservatism are completely antithetical to the mainstream media liberals. But really, if the press is promoting a celebrity-endorsed children’s book about homosexual woodland critters, then we should consider ourselves blessed to be on the other side.