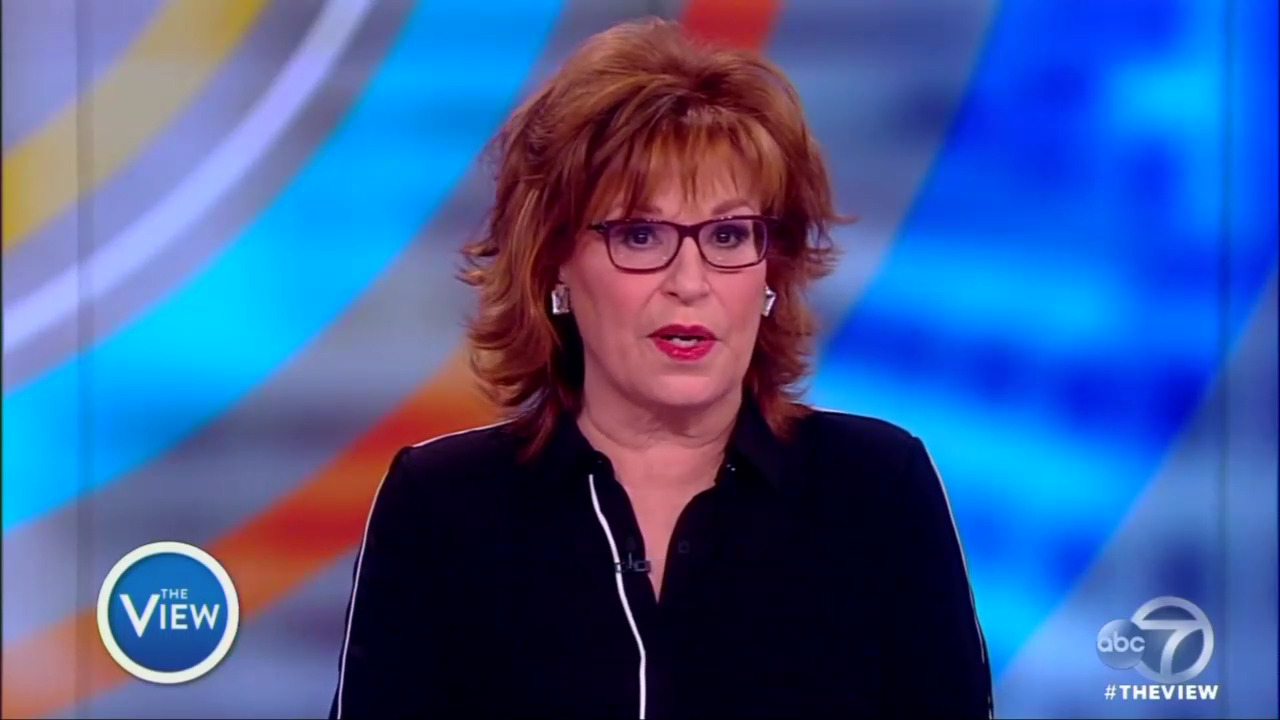 After intense public pressure to apologize for her anti-Christian comments made about Vice President Mike Pence on ABC’s The View, host Joy Behar has finally publicly and privately apologized for saying them.

To open today’s March 13 View, Behar responded to the Vice President’s call March 12 for her to make a public apology, after accusing Pence exactly one month ago of having a “mental illness” because he “heard voices” by talking to God.

On Sean Hannity’s show last night, Pence told the FNC host that he had forgiven Behar, acknowledging that she had called him to privately apologize previously, but he still was “encouraging” her to make a public apology to the millions of Christians she offended with her comments:

She was very sincere. And she apologized. And one of the things my faith teaches me is grace. Forgive as you have been forgiven...But I did encourage her and I am still encouraging her to use the forum of that program or some other public forum to apologize to tens of millions of Americans who were equally offended by what she and people said.

After playing the FNC clip on The View today, Whoopi prompted Behar to respond, which she did willingly.

“Yeah. So I think Vice President Pence is right... I was raised to respect everyone's religious faith. I fell short of that. I sincerely apologize for what I said,” the View host said somberly, to audience applause.

From there, Whoopi quickly moved on and directed the conversation to the political “hot topics.”

After Behar’s controversial comments, the Media Research Center launched a campaign against The View, pressuring its advertisers to pull support for the show until a formal apology was made for the crass, bigoted comments made on February 13.

Almost 40,000 calls were made to ABC from the MRC’s grassroots army, which resulted in intense media scrutiny of the network and has prompted both a private and public apology from the show host.

Behar’s private apology occurred after the National Center’s Justin Danhof showed up at a Disney shareholder meeting on Thursday and demanded of Disney CEO Bob Iger: “Specifically, do you think, like Ms. Hostin and Ms. Behar, that having a Christian faith is akin to a dangerous mental illness?”

Iger responded: “Joy Behar apologized to Vice President Pence directly. She made a call to him and apologized, which I thought was absolutely appropriate.” For more on the National Center’s efforts, go here.

WHOOPI GOLDBERG: So last night, the Vice President was on Sean Hannity talking about the recent conversation he had with Joy Behar. Take a look.

MIKE PENCE: You and I know that criticism comes with public life. But I felt it was important that I defend the faith of tens of millions of Americans against that kind of slander. And, I did so. And, you know, I give Joy Behar a lot of credit. She picked up the phone. She called me. She was very sincere. And she apologized. One of the things my faith teaches me is grace. Forgive as you have been forgiven.

SEAN HANNITY: So does mine. But I'm not as good at it as you.

PENCE: I said to Joy, of course, I forgive you. That’s a part of my faith experience. I did encourage her. And I'm still encouraging her to use the forum of that program or some other public forum to apologize to tens of millions of Americans who were equally offended.

BEHAR: Yeah. So I think Vice President Pence is right. Um -- I was raised to respect everyone's religious faith. I fell short of that. I sincerely apologize for what I said.