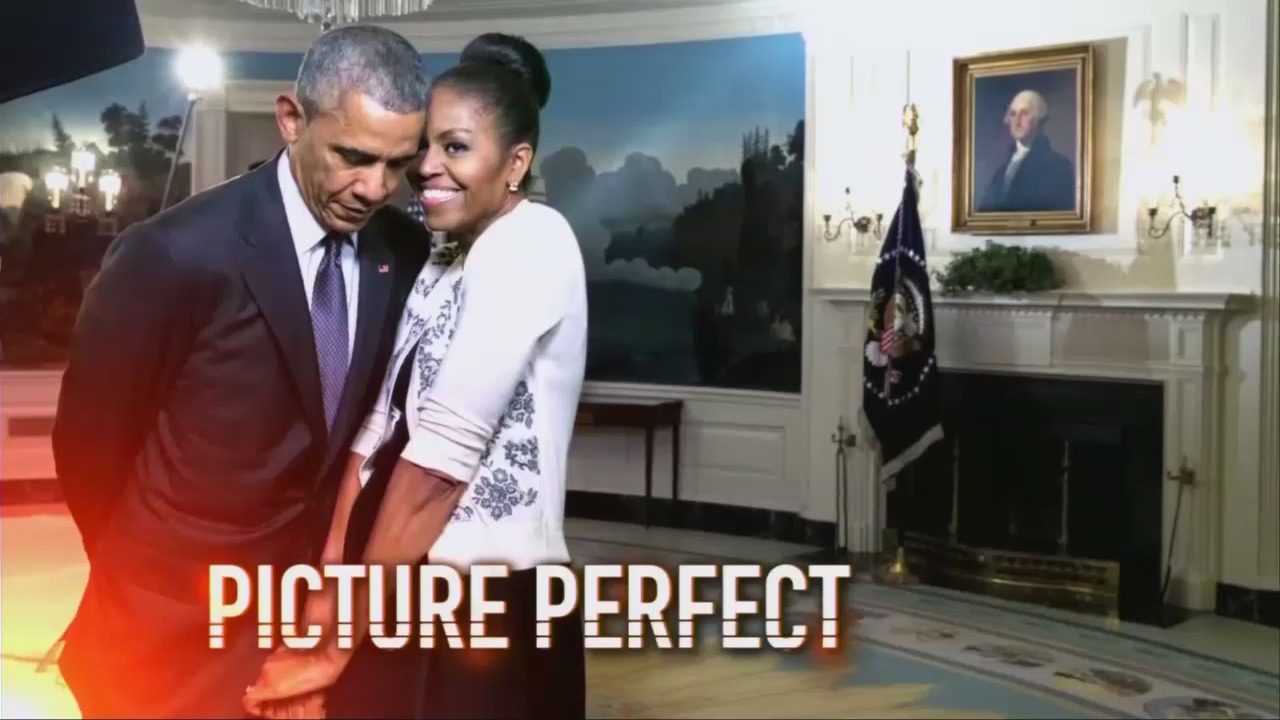 For liberals still mourning the Obamas’ departure from the White House, there’s good news; Michelle has been writing a book about her time as first lady. It’s a perfect addition to any progressive’s coffee table, right next to that tear-stained copy of What Happened by Hillary Clinton.

New York magazine's The Cut reported on Monday Michelle Obama will be releasing a memoir later this year through publisher, Penguin Random House. Set to drop on November 13th, Becoming will be a tell all about the Obamas’ triumphs and hardships during their eight years in the White House.

Unfortunately, none of the advance buzz answers the question on everybody’s mind: is she still proud of her country?

The official website for the memoir states, “In a life filled with meaning and accomplishment, Michelle Obama has emerged as one of the most iconic and compelling women of our era. As First Lady of the United States of America—the first African-American to serve in that role—she helped create the most welcoming and inclusive White House in history.”

Already set to be a best-seller, Becoming was preceded by a “two-memoir book deal with Crown, a Penguin Random House imprint, reportedly worth at least $60 million — a stunning amount,” People reported. Promotion for the memoir will be heavy, with Barack himself going on a nationwide tour in support of his wife’s book. The former president’s own memoir will be released in 2019.

Also, one million copies of the book will be donated in the Obamas’ name to educational non-profit, First Book. The world thanks you, Michelle.

Penguin Random House CEO, Markus Dohle claimed that this book will be to first lady memoirs what Michelle’s portrait is to official White House portraits. He told People, “Becoming is an unusually intimate reckoning from a woman of soul and substance who has steadily defied expectations—and whose story inspires us to do the same.”

During a talk in Indianapolis this February, Michelle touched on her book, talking about its message of hope. She expressed that “many women of color grow up with ‘doubts’ in their heads,” and discussed the importance of perseverance especially when the world doesn’t want to give you a chance.

She did try to remain non-political at the event, only adding that “Any woman who voted against Hillary Clinton voted against their own voice.”

Thank you, Mrs. Obama. You seem like a real hero for women who lack any common sense. But by all means, donate 1 million books to innocent, unsuspecting kids.