Reason #47,321 to be glad you’re not a liberal: You get to enjoy your holiday and allow those around you to enjoy theirs. Not so for our left-wing counterparts, who mostly disdain Thanksgiving – along with Columbus Day, Independence Day, Flag Day, Christmas, Easter, etc. – freighting it with their liberal guilt and contempt for any one or thing that doesn’t reflect their enlightened world-view. 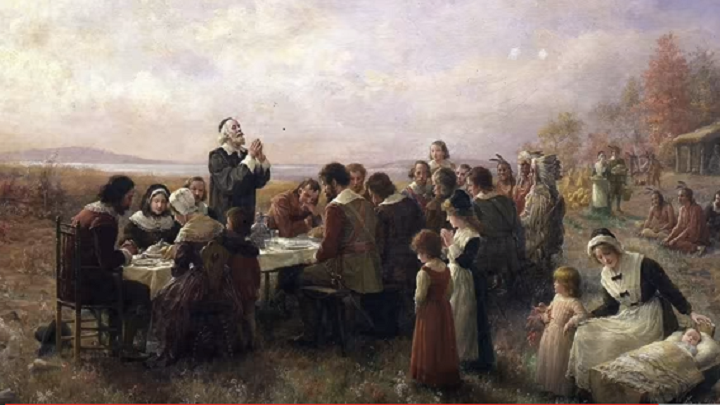 So while you’re eagerly tucking into your turkey and happily plopping potatoes on your plate, spare a thought for those fated to suffer through Thanksgiving though they know that what the Pilgrims wrought is nothing to celebrate.

Pass the bio degradable tissues and prepare to have your consciousness raised (yes, it’s as painful as it sounds). Here are five reasons liberals hate Thanksgiving, and want you to hate it too.

1. Liberals hate Thanksgiving because it is racist. Yes that’s right, Thanksgiving is all about that white supremacy! “It is reserved by history and the intent of ‘the founders’ as the supremely white American holiday, the most ghoulish event on the national calendar.” One glass of white privilege to wash down the white meat please! 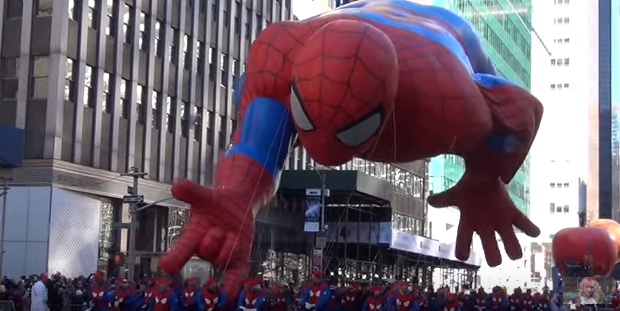 2. Liberals hate Thanksgiving because it is sexist. Sure, you can guess that because we often think of women slaving away in the kitchen while the men watch football. But here’s a little food for thought: according to liberal feminists, Thanksgiving is sexist because there just aren’t enough lady balloons in the Macy’s Thanksgiving Day Parade!

3. Liberals hate Thanksgiving because it’s killing the environment. Climate change is the last thing anyone wants to hear on Thanksgiving. Let that conversation burn in the oven with the forgotten dinner rolls. 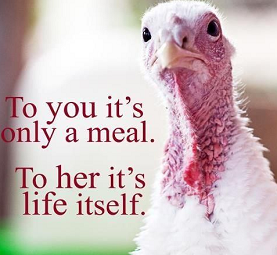 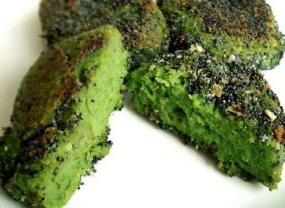 5. Liberals hate Thanksgiving because it’s a holiday for celebrating genocide. Thanksgiving, aka “Europeans’ genocidal campaign against indigenous people to acquire the land base of the United States.” Above all else, Thanksgiving is a time to channel your inner sociopath, according to liberals. Without those Europeans invading an unknown land and conquering all those Native Americans you wouldn’t have a reason to carve a turkey! 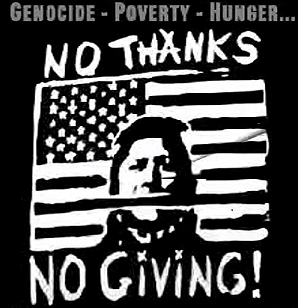 If that's not enough to make you feel unthankful for thanksgiving here are 37 more reasons to hate Thanksgiving, curtesy of buzz kill Buzzfeed. 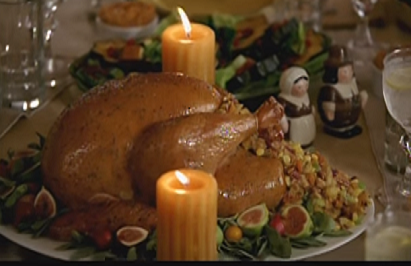 But if you’re a normal human being, you know that Thanksgiving is a wonderful time to share with family and friends giving thanks for the freedoms and blessings this great nation has to offer.